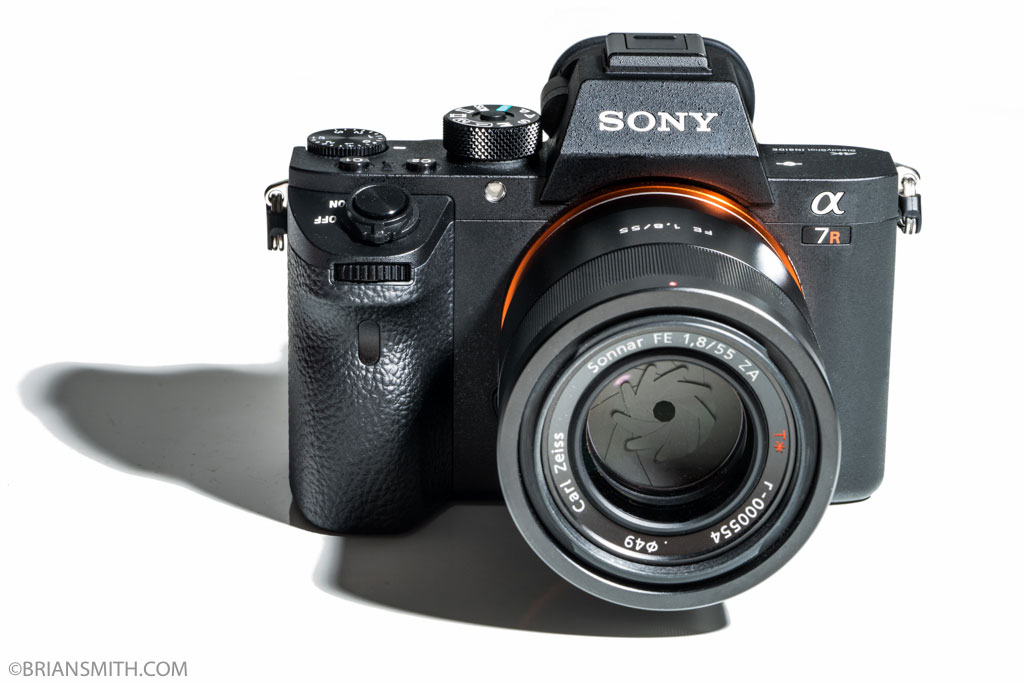 Prior to last week’s announcement of the much-anticipated Sony a7R II ($3,198 – Order Here), I was given the chance to put Sony’s latest mirrorless fullframe camera through the paces for 48 hours in New York.

Upon their arrival in New York, Sony’s product team handed me a pre-production a7R II camera with black gaffer tape concealing all the revealing badges and running Firmware 0.01. They told me nothing about what to expect – they wanted me to shoot with it for a day and tell them what I thought.

As soon as they handed me the camera I began digging into the menu looking for the file size. Half my friends were begging for a 50mp camera. The other half wanted “No more megapixels – just better high ISO performance.” So I wondered who would get their way. It turns out Sony decided to split the difference with a 42.4 megapixel sensor essentially splitting the difference between 36 and 50.

Sony Senior GM for Digital Imaging Kimio Maki explained 42.4 mp struck the perfect balance between resolution and sensitivity. Like the original a7R, a7R II has no anti-aliasing filter. It can deliver the finest detail AND ISO range expanded for better performance at high ISOs. SWEET! 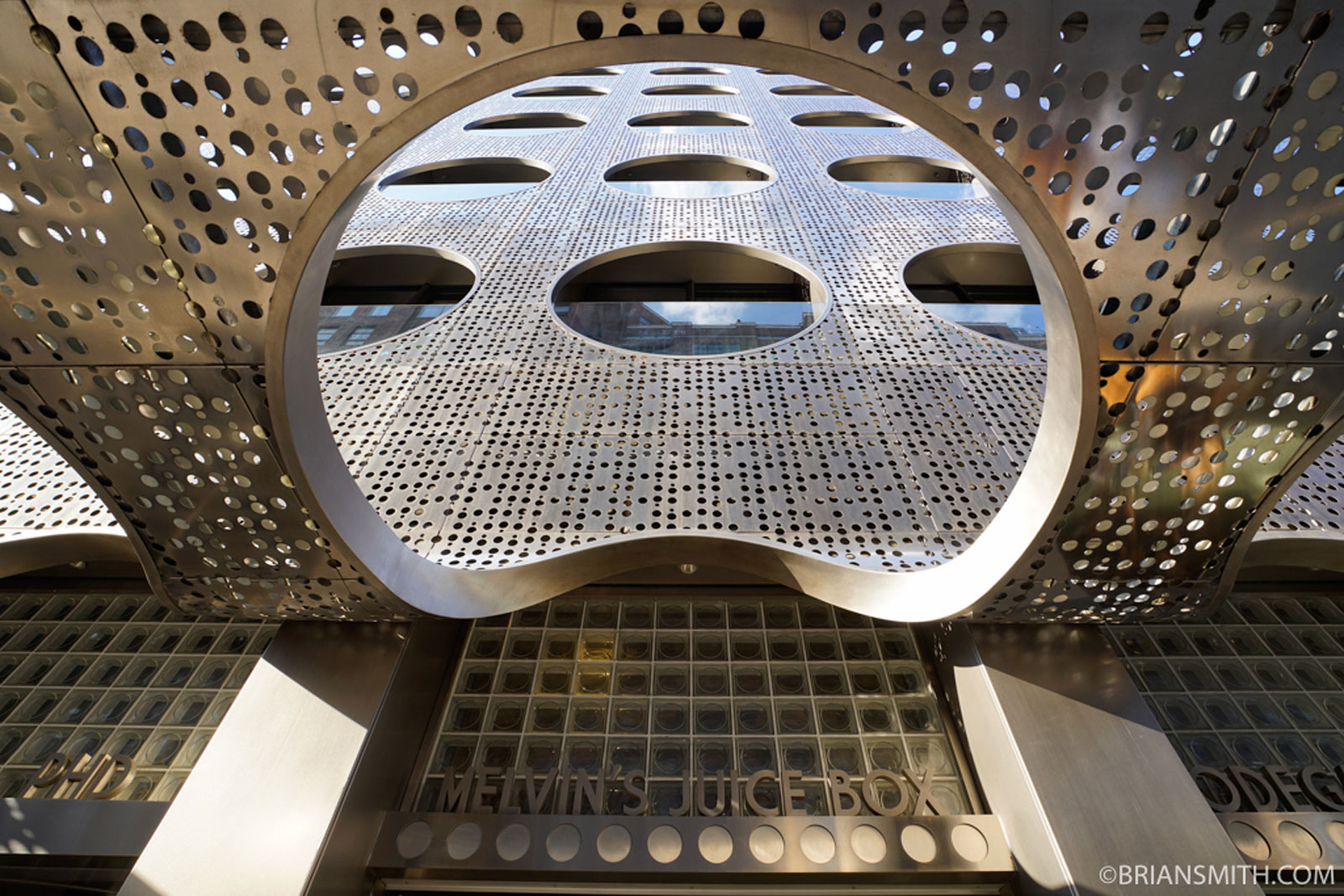 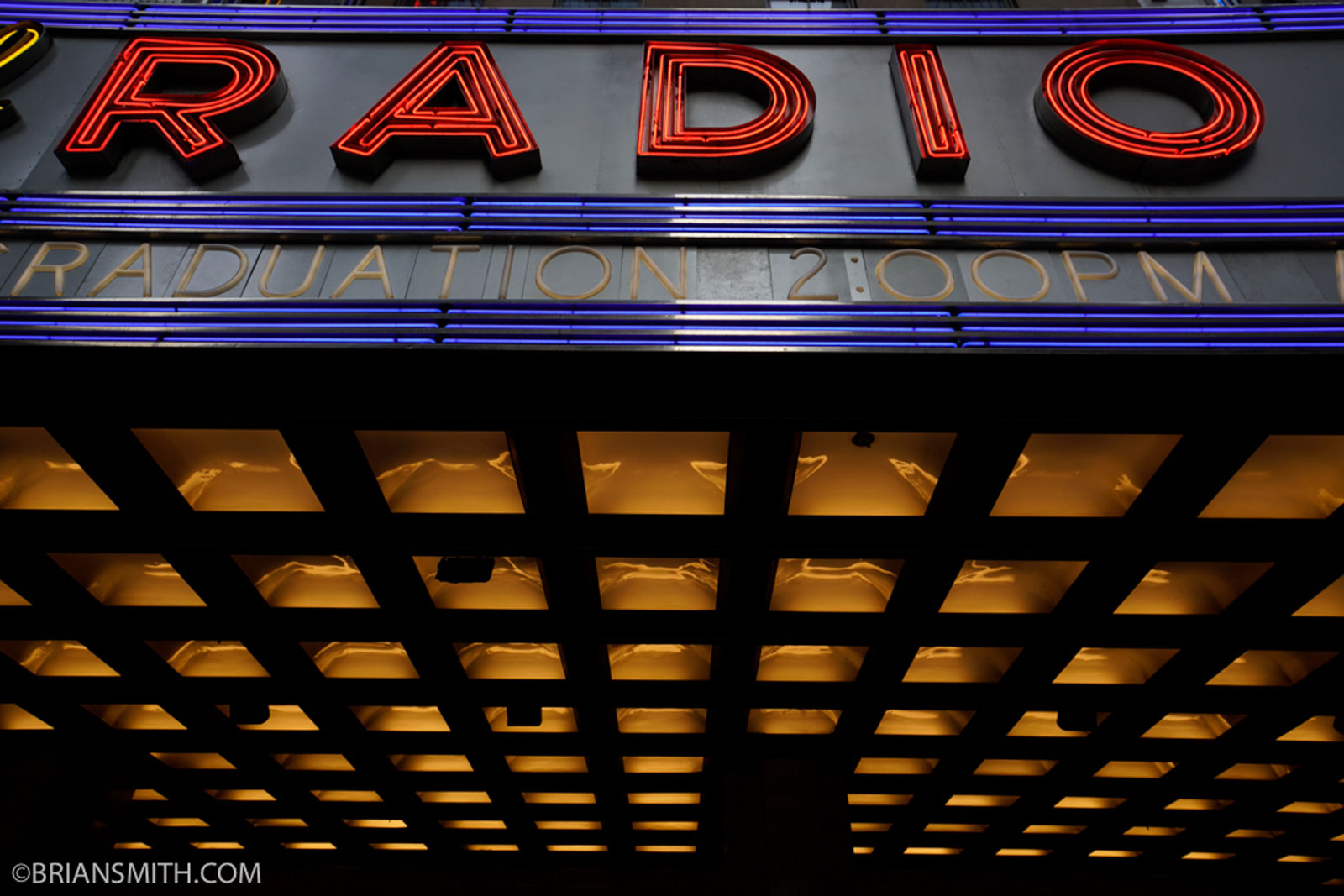 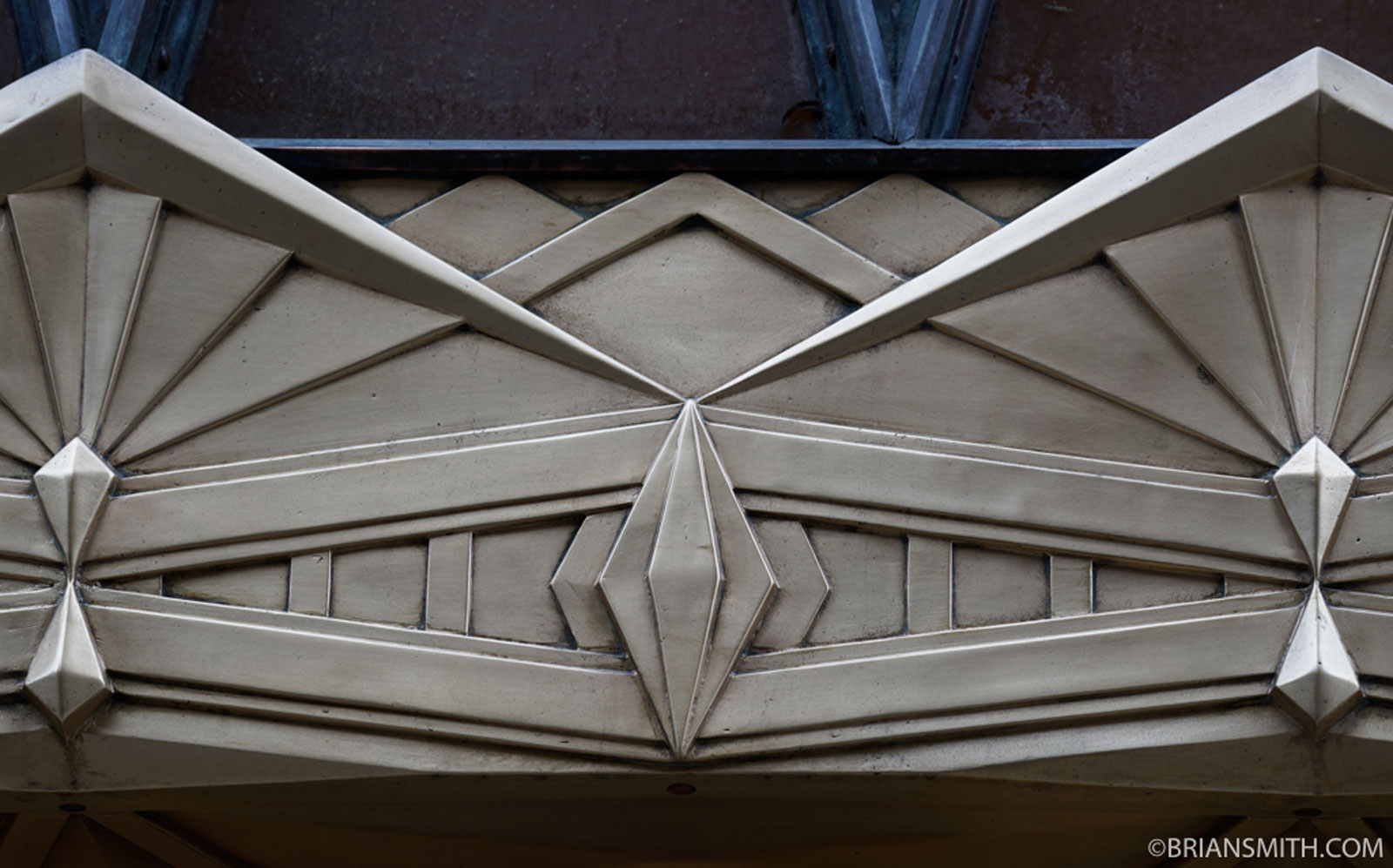 Unlike DSLRs, which simply open and close the shutter to record an exposure, mirrorless cameras must close and open the shutter at both the start and end of exposure. But Electronic Front Curtain Shutter (EFS) replaces that first close-open by electronically activating the sensor to start exposure. Due to its sensor readout speed , Sony a7R 36mp sensor it was not possible to enable EFS with a7R so I fully expected Sony a7R II to have EFS.

First, while I expected a7 RII’s electronic front curtain shutter to be quieter than a7R shutter without EFS – but a7R II was audibly quieter than a7, a7S, a7II with EFS. I asked Sony’s Alpha Product Manager Kenta Honjo about this prior to the a7R II announcement and he confirmed I was correct. The a7R II shutter was indeed dampened. Not only is it quieter with less vibration, but the dampening is also expected to double the life of the shutter. SWEEEET!

Silent Shooting is great for golf and tennis photographers and anyone shooting on a film set or in a courtroom. But silent shutter isn’t my choice for portraits. The audible click of a shutter – even a quiet one – is very helpful feedback to the person in front of your lens. I tested this out on one of my favorite photo subjects who also preferred the quiet sound of EFS to the absolute silence of Silent Shutter. And who am I to argue with a master? 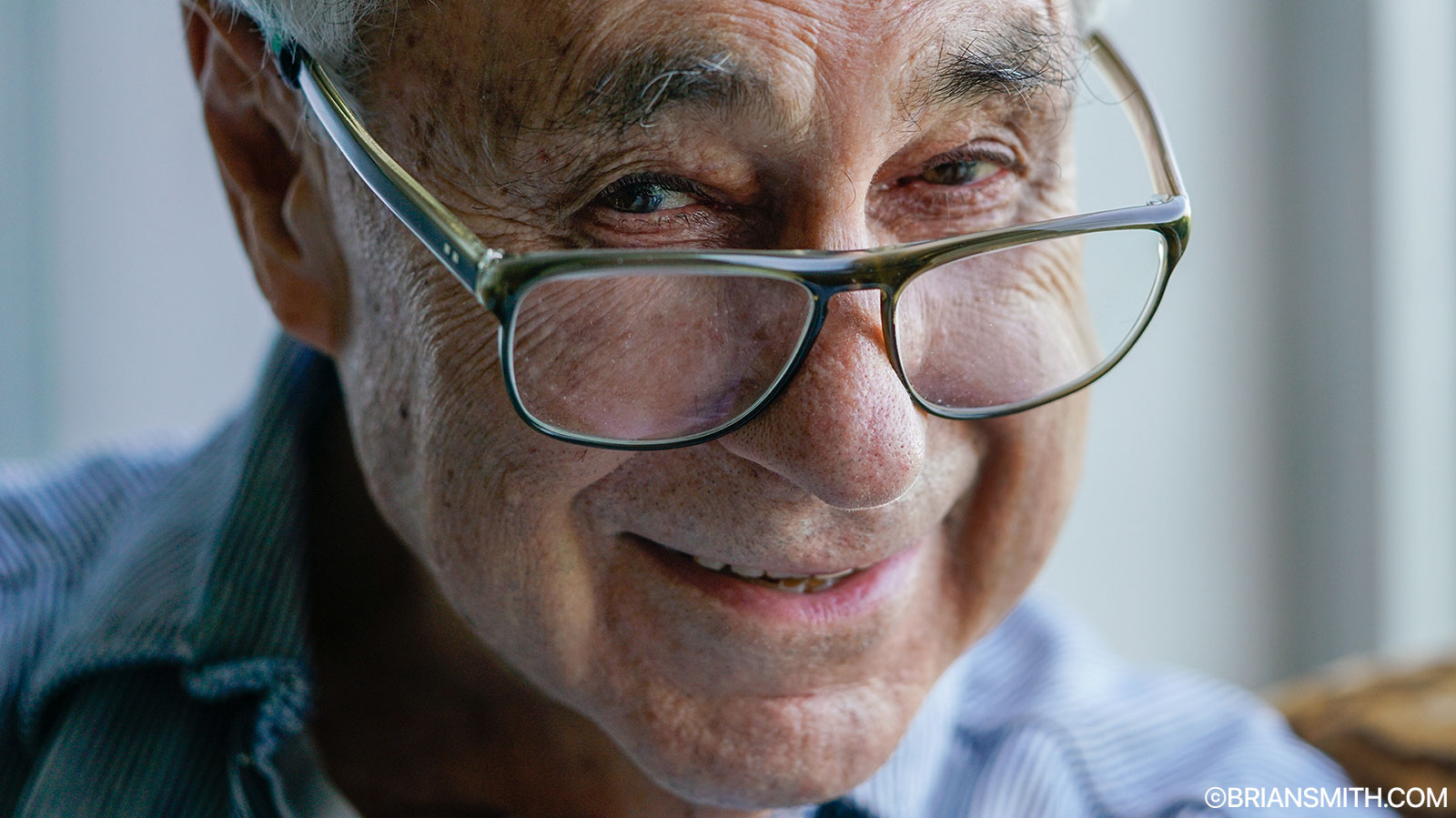 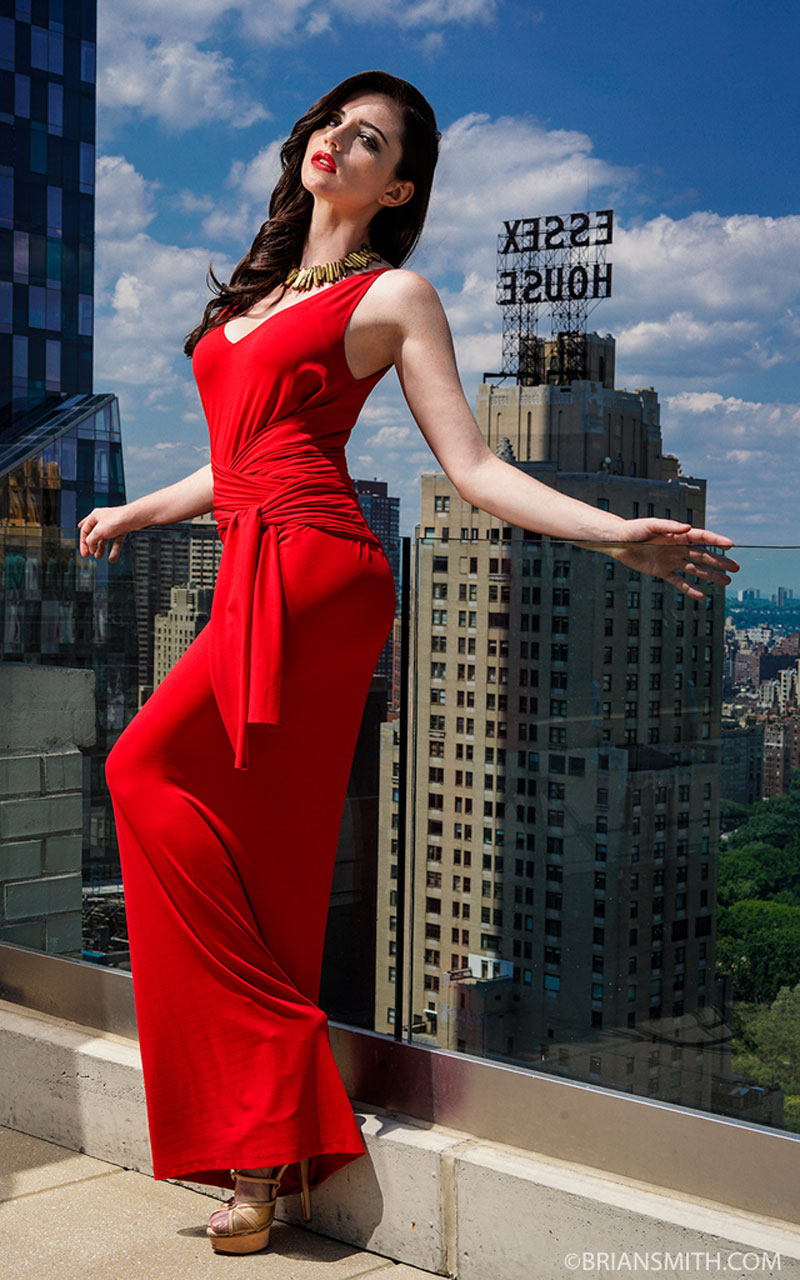 Sony A-mount camera bodies have had image stabilization since 2006. When E-mount was introduced, the goal was to make E-mount bodies as small and light as possible, so Sony chose to put image stabilization into lenses when possible. Great news is the a7R II body is a mere 10mm deeper than it’s predecessor. 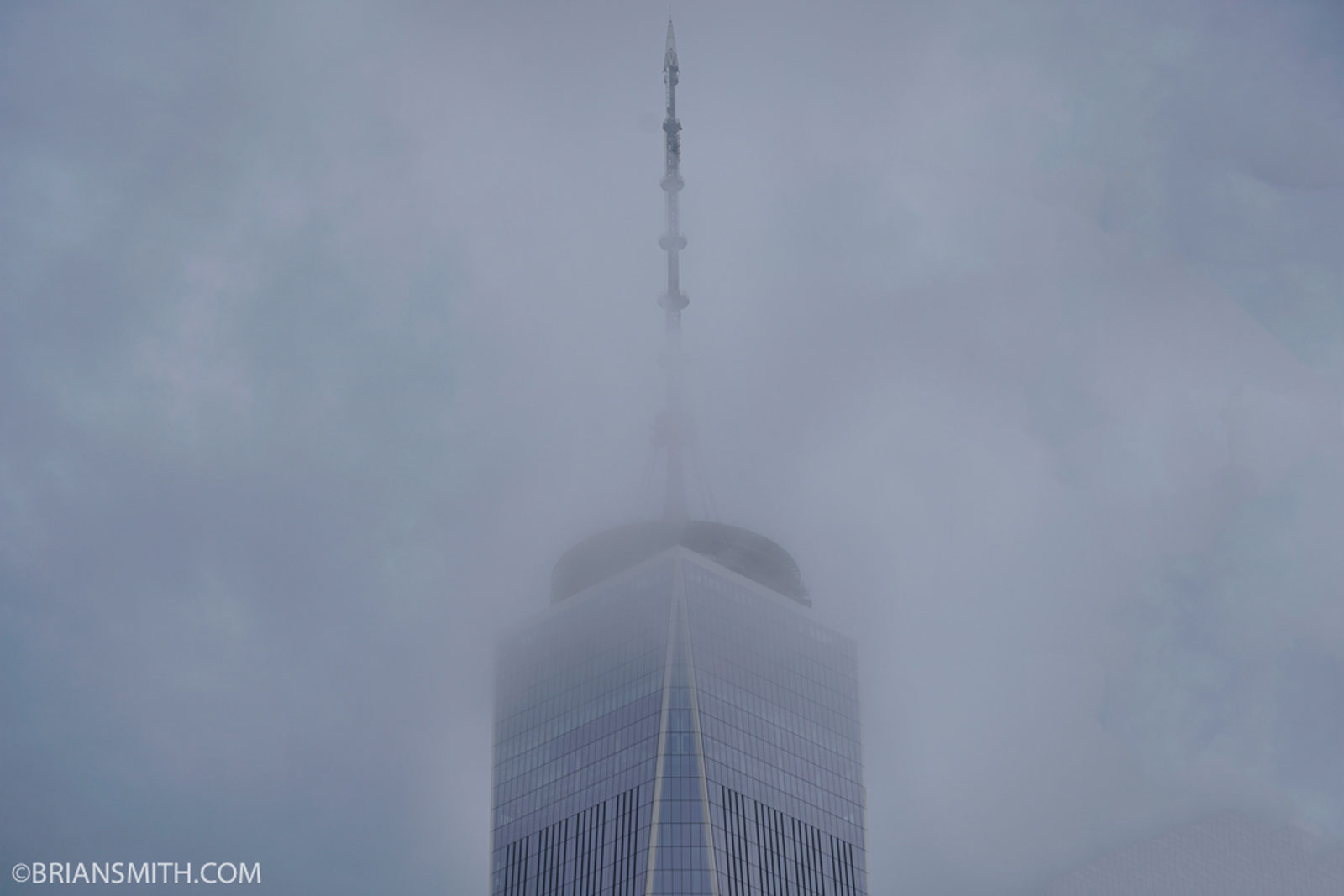 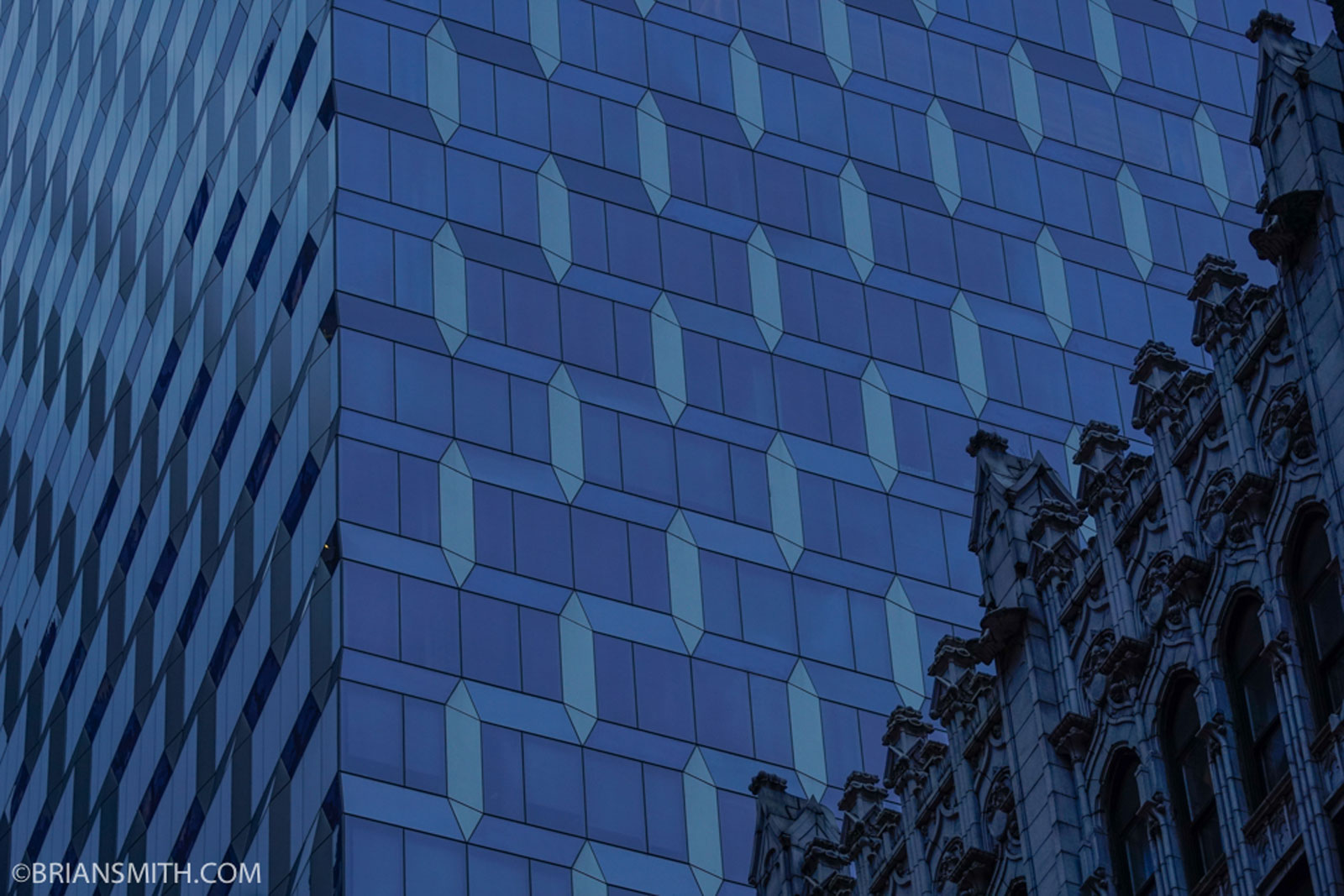 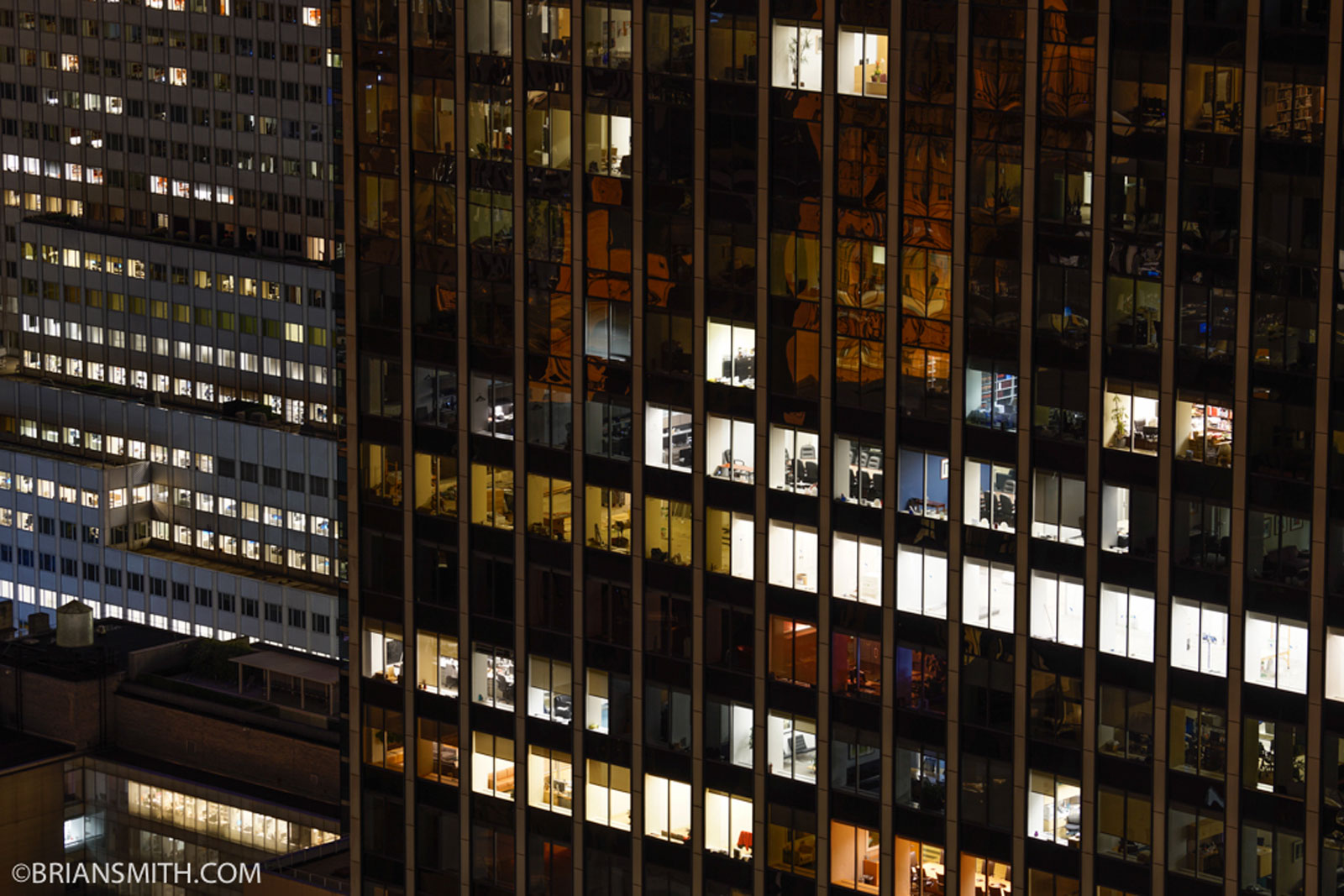 While Sony a7S remains Sony’s low-light Beast, a7R II expands ISO to well-beyond the range most of us need. It’s native ISO range goes from ISO 100 to 25,600 – expandable down to 50 and up to a whopping 102,400. I rarely use the expanded range though I will use ISO 50 when I need to pull down exposure a stop without reaching for a ND filter. 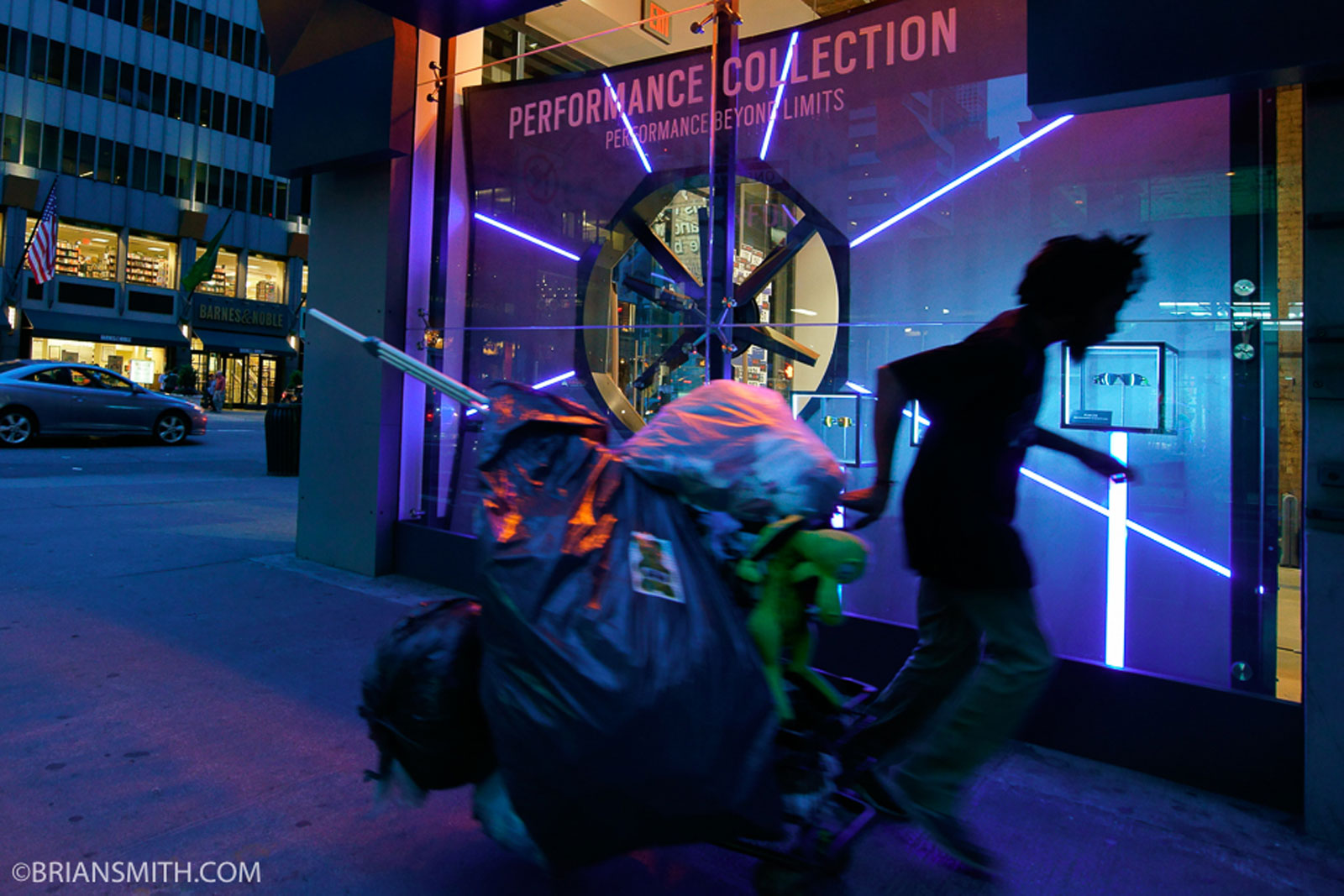 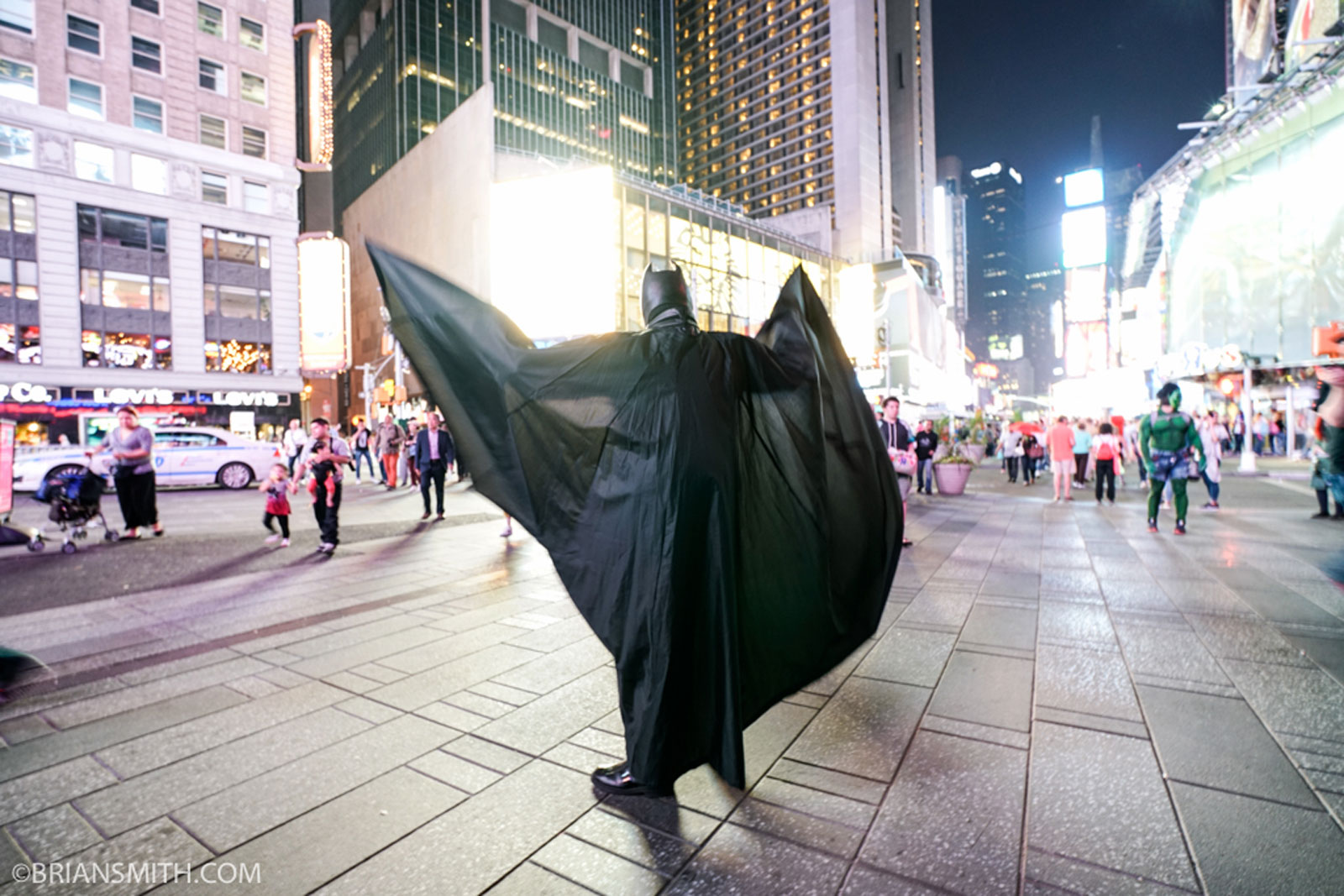 Sony a7R II’s first ever Exmor R Back-illuminated structure (BSI) enhances light collection efficiency of this new 42.4-megapixel CMOS sensor. By moving the circuitry to the back of the sensor, it allows the photo diodes to sit closer to the gapless OCL. Moving circuitry to the back coupled with quick-transmission copper wiring outputs data 3.5 times faster, while moving the heat away from the photo diode to minimizing image noise to reveal fine details in every picture. Photographers who shoot extreme long exposure photography like my pal Thibault Roland are going to love this.

This short video shows Fast Hybrid AF tracking better than I can describe it. Watch how the small green Phase Detect AF points track the subject around the track.

My favorite part is that the AF points cover much more sensor real estate than before. 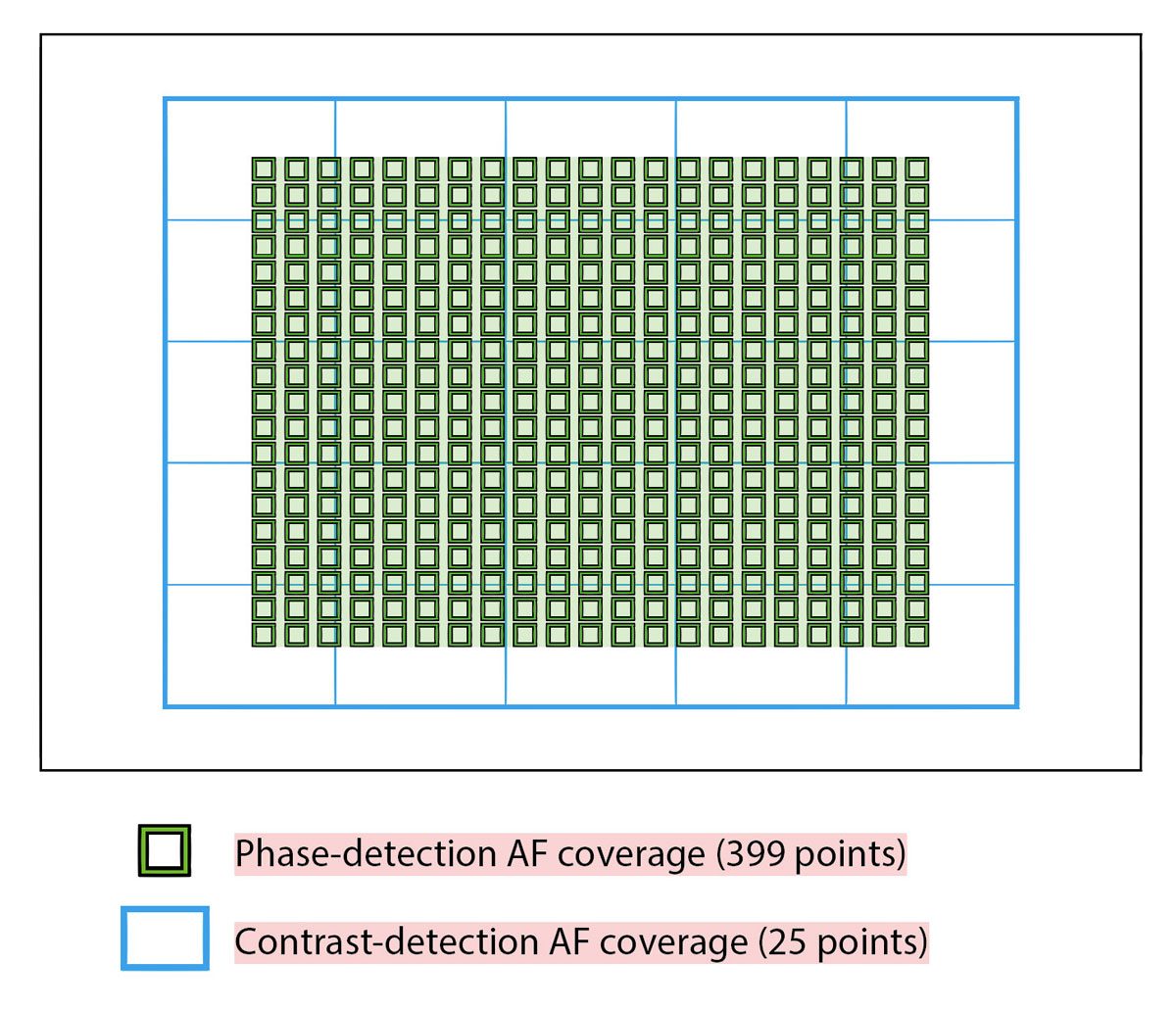 I totally was not expecting this. Every time I asked when On-Sensor Phase Detect would be able to focus DSLR lenses I was told, “Not yet – but we’re working on it,” so I figured we might see On-sensor Phase Detect AF sensors capable of fast focusing DSLR lenses in Sony a7-series Mark III cameras. But I truly didn’t expect to see it this soon!

I had a chance to test it out with Sony 300mm/F2.8 G II and Sony 500mm/F4 G lenses using a Sony LA-EA3 Lens Mount Adapter which now allows you to uses those 399 Phase-Detect focus points to drive Sony SSM and SAM lenses as fast as my A-Mount bodies focus. 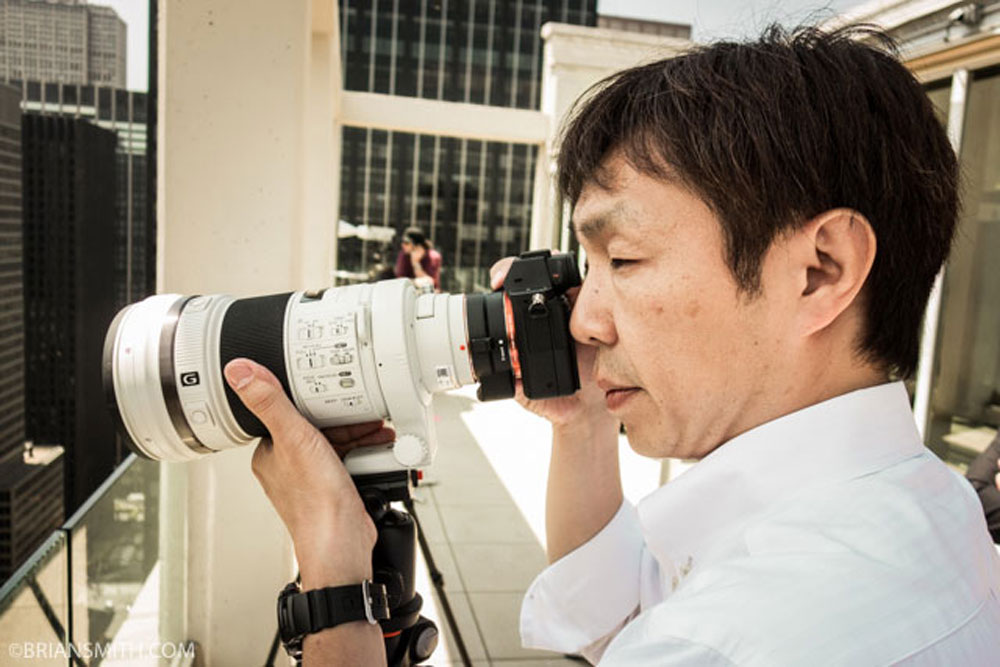 Anyone looking to color grade their footage in post will appreciate the fact S-Log2 Gamma Picture Profile is included for the widest possible color gamut that allows you to capture detail both in the shadows and brightest highlights.

The rest of the world could always do this. But now North American Sony a7R II cameras can FINALLY switch between NTSC and PAL movie recording modes. All I can say is, “About time!”

Shoot 4K and HD From Full-Frame Width or Super 35

Sony a7R II allows you to shoot Full HD or 4K using ether the full edge-to-edge width of the full-frame sensor or Super 35 crop mode. Super 35 down-samples from 15mp to 4K for improved video quality and virtually eliminates the “Jello Effect” that can occur when shooting movies with DSLRs. In addition to finding a balance between resolution and sensitivity, the decision to go with 42.4 MP as opposed to 45 or 50 mp had a lot to do with optimal down-sampling for video both from Fullframe and Super 35mm. 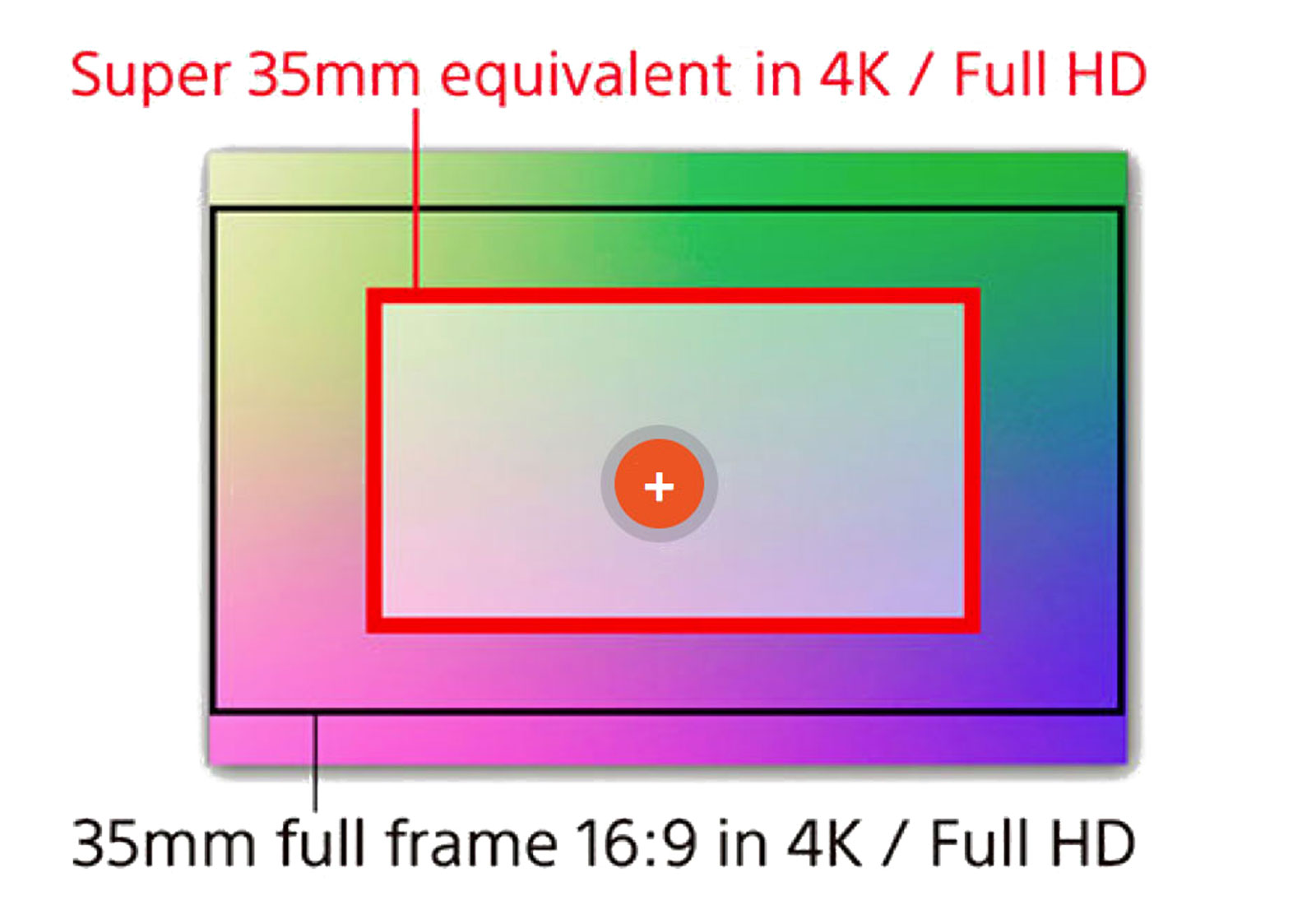 The EVF gets an update too with a new best-in-class 0.78x Tru-Finder that delivers a larger view than any cameras in the category. 1.0x magnification would be actual size of a 35mm frame. Previous a7-series cameras along with most fullframe optical viewfinders are around 0.70. That’s a much more visible improvement than the number of pixels. Zeiss T* coating have been added to an additional element for a sharper view especially at the edges – at least for eyeglass wearers like me.

In short, it’s Bigger and Clearer.

HDR shooters will LOVE this!

Yes, you are reading correctly. It is now possible to shoot bracketed exposures WITH SELF-TIMER!!!

AUTO ISO USERS REJOICE!!! CAN I HEAR AN AMEN??? 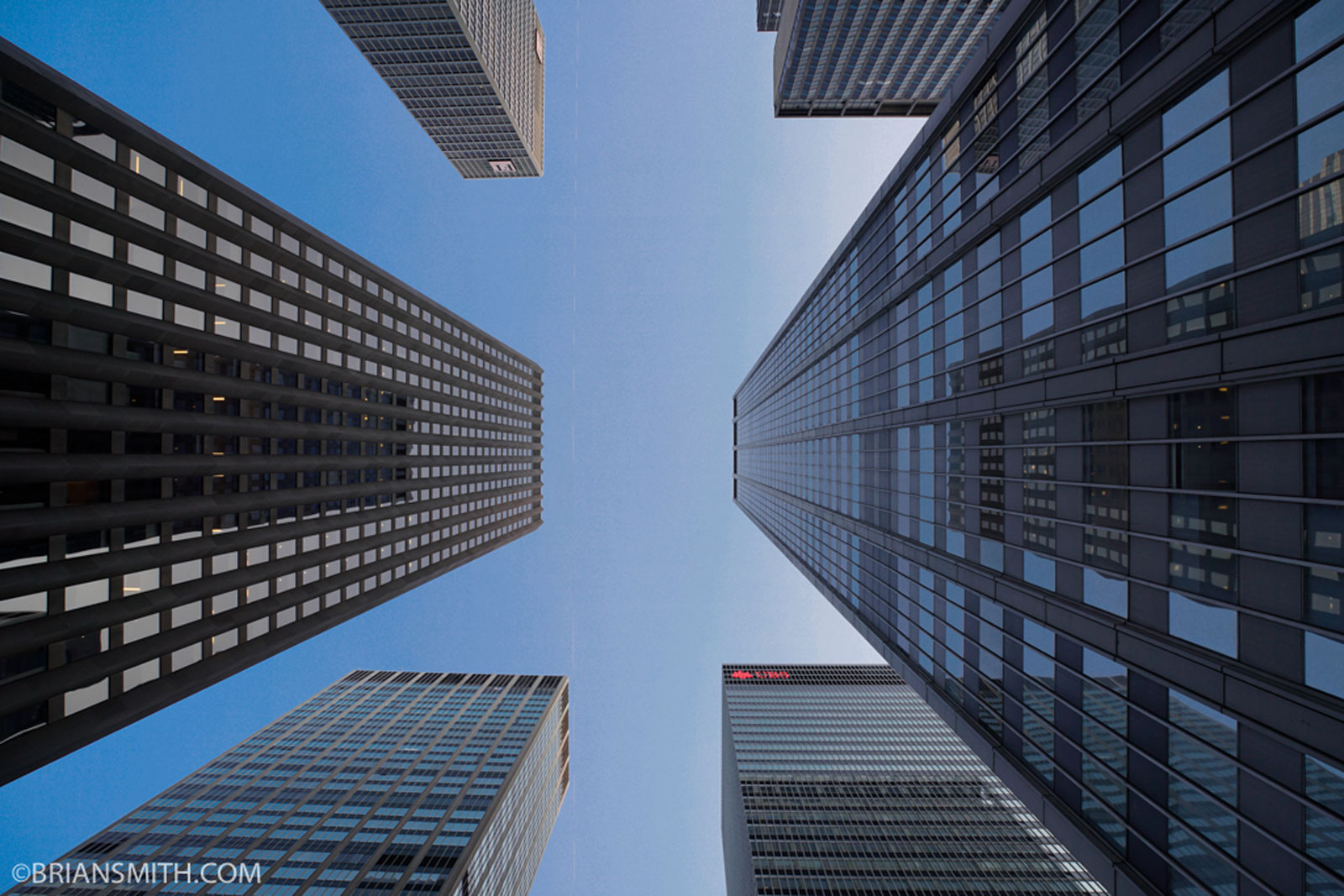 Yup, Deactivate Monitor AND Finder/Monitor Select can be assigned to Custom Buttons!

‘MOVIE’ selection allows you to start and stop video recording by pressing a Custom Button of your choice.

Compatible with Sony a7 II Accessories

If you already own Sony a7 II accessories like a Vertical Grip VG-C2EM and a7II L-Brackets they’ll fit a7R II. Of course that also means it share the same tiny Sony NP-FW50 Lithium-Ion Rechargeable Battery as all the other E-mount cameras with roughly the same battery life. It might be a few shots better but let’s face it, it’s a small battery. Sony is aware of the complaints and while I think it may be possible they might be able to make a version with a few more amps – I don’t think anyone really wants them to change to physical size if you could interchange with batteries you already own. So carry a few spares. Did I mention they’re small?

Unlike previous a7-series cameras that each have particular strengths or features, the flagship a7R II does everything well. Unless you need to shoot in near darkness where Sony A7S still has an edge at extreme ISOs, the a7R II would be my choice for everything I shoot.