Is There Finally a Nikon AF Adapter for Sony E-Mount? 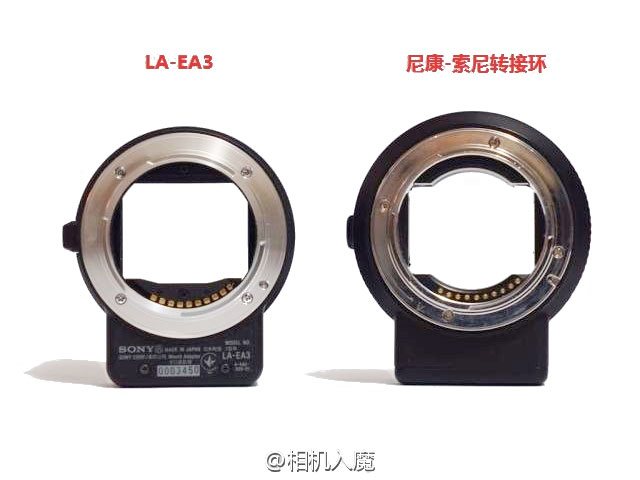 The sharp eyes over at SonyAlphaRumors spotted a post on Xjirumo that “might” show that the first AF Nikon to Sony E-Mount adapter is finally on the way. I say “might” because upon running Google Translate on the page, the link to the adapter bring up this warning:

WARNING: PLEASE DO NOT CLICK THIS LINK UNTIL SOMEONE VERIFIES IT’S NOT MALWARE!!!

But if this is true it’s very good news for Sony E-mount users. Please note that given the size of this adapter it look more like a Sony LA-EA3 adapter than a LA-EA4 – meaning that if I had to guess, this adapter likely does not have a focus motor built in. This means it might provide AF on Sony E-mount cameras including the new Sony a7RII with Nikon AF lenses that have an internal focus motor – but possibly not with older Nikon AF glass that are powered by a focus motor in the body. Even if that is the case, this would be very good news for Sony E-mount users.

“However, because of the complexity of the Nikon reason, has not yet achieved, it will soon end. Adaptor producer exclusively revealed to us, the Nikon AF-connected ring already in the final stage, that soon we will be able to see. Once again, for the people in this easy achievement points praise!” 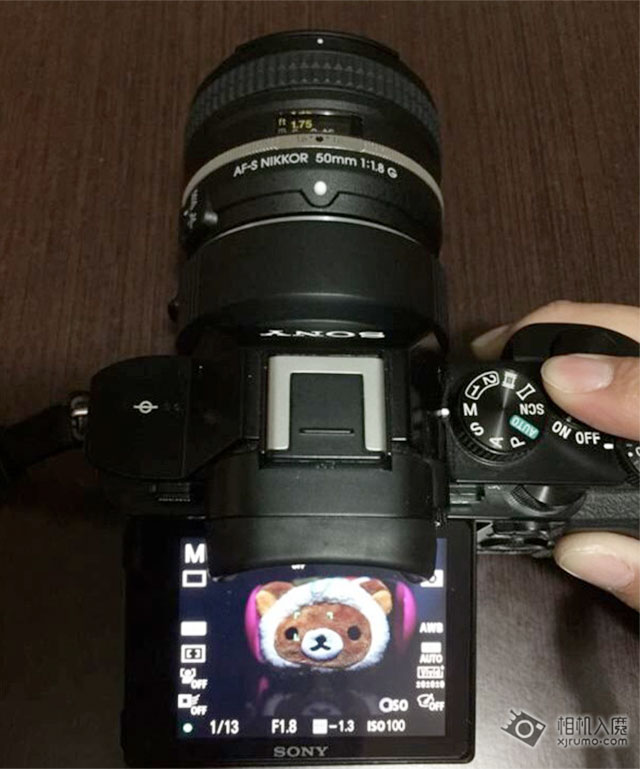 This video appears to show the adapter in action.
Source: Xjirumo