Confessions of a Photo Producer & Stylist 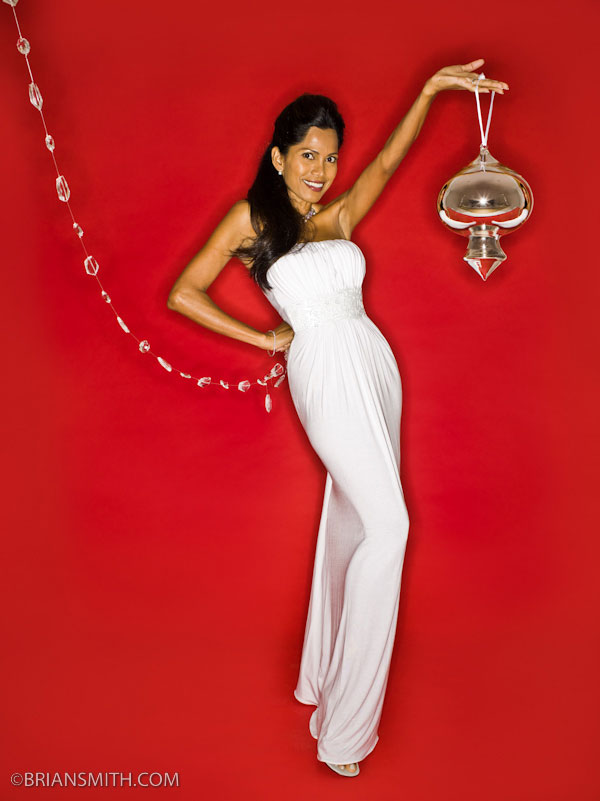 Over the years, I’ve found myself in funny, crazy, difficult, absurd, and downright weird situations while styling photo shoots. My ability to laugh them off at the end of the day has been my saving grace. My ability to make a shoot look good despite the many challenges and personalities involved has been my husband’s. And I can say this because he knows it’s true.

Imagine a situation where your art director or editor requests a certain mood, theme, or color for the photo shoot. If you’re working with a model, it’s usually a piece of cake. But if you’re working with someone who has never been in front of the camera or a business personality who has worn the same suit for every article that has ever been written about him, well, this is when you need a stylist with the experience and skill to reason, convince, and compromise with the subject to achieve the look you want.

And then there is…The Celebrity. Sometimes it takes all of the above and a little child psychology thrown in to get the shot you want when you’re working with a celebrity. Say, for example, your art director is hell-bent on a particular mood and color, but the artist’s publicist phones you directly to say that the client hates that color and would not be caught dead in it. Or, the publicist tells you that the client loves a particular style or designer, but that designer, whom the client loves, is showing a particularly vile collection that season that you hate. Or, that much-beloved designer wants to
pass on your request because he or she feels that the artist is inappropriate for the designer’s clothing.

A good photo stylist can and will save your ass in situations like those just described, as well as many more that you cannot foresee, so be sure to hire someone you trust. After almost 20 years in the industry, I now produce a lot of our photo shoots so I am the one hiring stylists, makeup artists, assistants, caterers, and so on. And I know this much: When you hire a stylist, don’t just base your decision on the stylist’s referrals and portfolio.

A Great Photo Stylist Will:

Excerpted from ‘Secrets of Great Portrait Photography: Portraits of the Famous and Infamous’ Peachpit Publishing 2013.