Brian Smith landed in the Miami photography scene in January 1986 hot off his Pulitzer Prize for photographs of the Los Angeles Olympics. Miami became his jumping off point to the Caribbean and Smith was quickly headed off to Haiti to photograph the final days of the Duvalier government. His photographs of turmoil in Haiti for the Miami Herald over the next two years would once again land Smith as a finalist for the Pulitzer for Spot News Photography.

Q: What were your first Miami photography assignments? 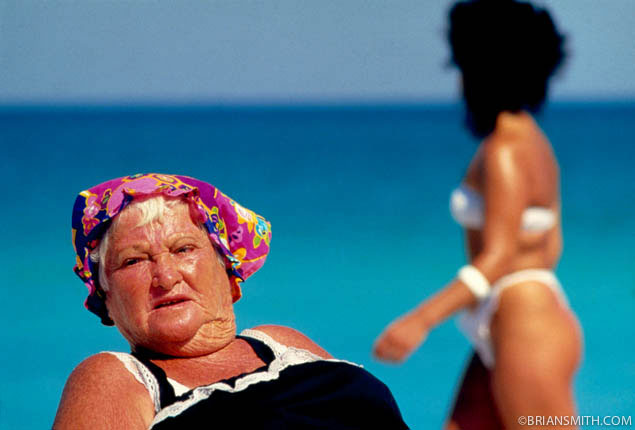 Ironically, my first assignment was to get on a plane headed out of Miami to photograph the final week of the Duvalier government in Haiti. It was my first time photographing international news photography and chance to witness history. The mid-80’s were a time of transition in Miami as the crime-ridden resort town transformed itself into an Art Deco tourist attraction. One of the first things I shot was a six-part photo essay about the ‘Changing Face of Miami Beach’ for the Miami Herald. ‘Miami Vice’ had just hit the television screens and Miami was battling image problems spurred by drug wars. But at the same time, a renaissance was beginning. ‘Miami Vice’ opened a lot of eyes to the beauty of the Miami Beach Art Deco District and the wonderful backdrops the city offers photographers. As a Miami photographer, it’s been fantastic to watch Miami evolve to the tourist destination it is today.

Q: What do you enjoy about photography in Miami?

I love shooting in Miami. The backdrops are stunning. Perfect sand and sea with crystal clear turquoise water. Lush tropical palm trees and dense jungle foliage if you need it. You’ve got nearly any sort of architecture you need for photography from the Miami Beach art deco district to Miami’s gleaming modern skyline along with plenty of gritty urban locations if you want them.

Q: What are the challenges when shooting in Miami?

Heat, humidity, hurricanes…wait…did I just say I love shooting in Miami? You learn to deal with it and shoot early or late in the day to avoid the heat. Plus, you get the best light of the day that way.

Q: What sparked your transition from Pulitzer Prize-winning sports action photography to shooting portraits of athletes for magazines like Sports Illustrated, Golf and ESPN the Magazine? 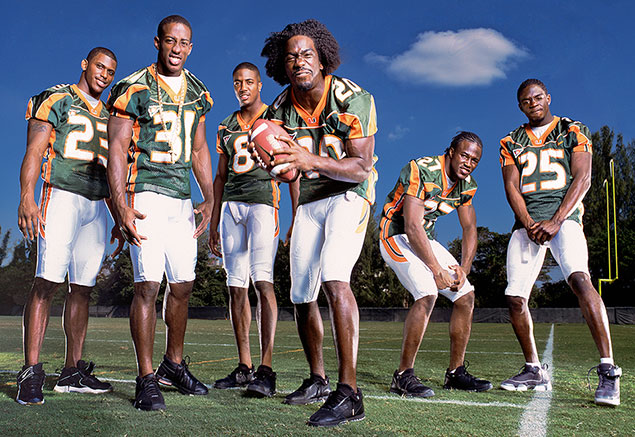 I had a great time shooting major sporting events like Olympics, Super Bowls, NCAA Championships and NBA Finals. I was court side to photograph championships by Kareem Abdul-Jabbar, Magic Johnson and Michael Jordan. At the Miami Herald I photographed the glory years of Miami Hurricanes football from the sidelines, so it was natural to begin shooting action portraits of rising star athletes like Ed Reed and Phillip Buchanon for ESPN the Magazine and boxer Christy Martin and sports agent Drew Rosenhaus for the cover of Sports Illustrated. Miami is a great location for photography. I’ve photographed Miami Heat All-Stars Dwayne Wade and Shaquille Oâ€™Neal on their way to a NBA Championship, tennis stars Venus and Serena Williams, Maria Sharapova and Monica Seles since they were teen phenoms, and golf legends Jack Nichlaus, Gary Player, Greg Norman and even the late-great Gene Sarazen.

Q: What sparked your transition from shooting news and sports to shooting celebrity portrait photography in Miami?

One of my first Miami photography assignments was to fly to Mexico City to photograph the breakout tour by Gloria Estefan and The Miami Sound Machine. Those celebrity portrait shoots led to magazine celebrity portrait photography for magazines like Rolling Stone, Entertainment Weekly, People, Esquire and GQ. I was on the road a lot, but I always love coming home to photograph Miami icons like the Bee Gees, Shakira, Rick Ross, Trick Daddy and Trina. We also shoot a lot of stars who are in town for a gig like Alejandro Sanz, Cindy Crawford, Sofia Vergara, DMX and David Guetta. And in this town eventually you come back to where you started, so I’m still shooting Gloria and Emilio after all those years… 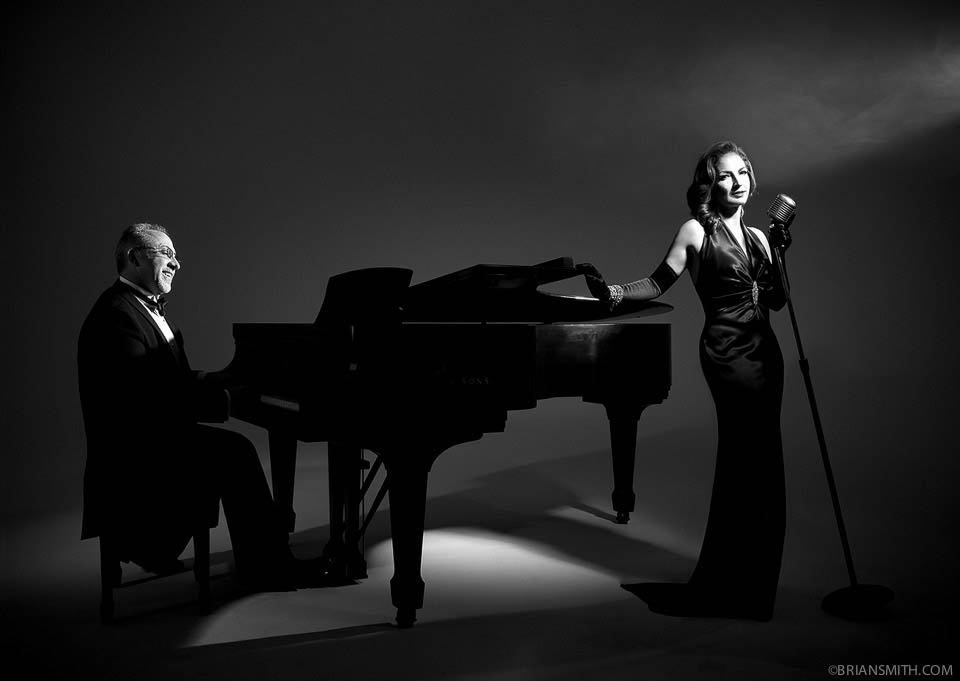 Brian Smith is ready to tackle your next job no matter where it is. Contact us for your photography needs anywhere in the world. Whether you’re shooting in Miami, Florida, the Caribbean, Latin America, South America, Europe or any where else on the planet, hire a Miami photographer with a global reach for your next photography project. Let us show you what we can do for your brand!