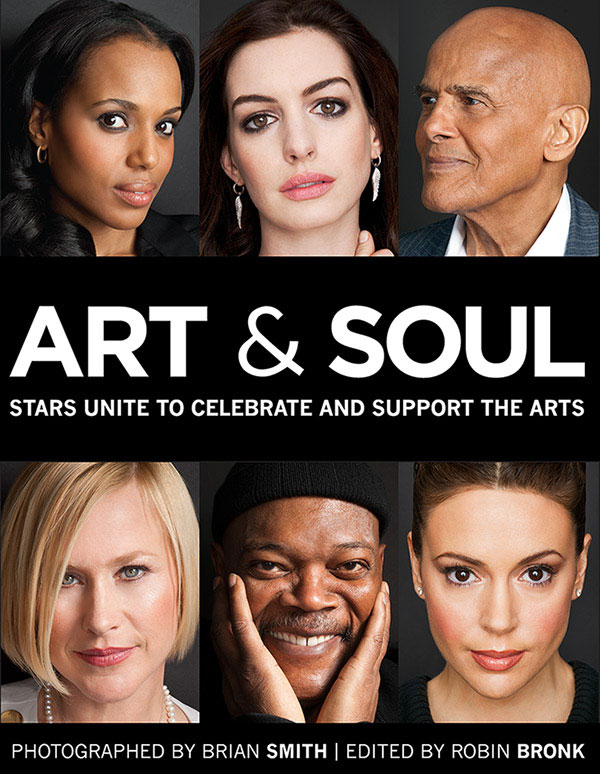 ‘ART & SOUL: STARS UNITE TO CELEBRATE AND SUPPORT THE ARTS’ was photographed in partnership with The Creative Coalition, through generous support from Sony. ART & SOUL features Brian Smith’s celebrity portrait photography of 123 artists from the entertainment industry accompanied by handwritten personal testimonials from each artist expressing the importance of the arts education in our culture and the positive impact the arts has on our lives. The project has been exhibited at the Library of Congress in Washington, D.C.

This book is a wonderful way to support the arts. A generous portion of the proceeds from the book will go to advocate funding of the Arts and Arts Education through The Creative Coalition, a nonprofit, nonpartisan social and public advocacy organization of the arts and entertainment community. Founded in 1989 by prominent members of the creative community, The Creative Coalition is dedicated to educating its members on issues of public importance.

Art & Soul is available from Amazon and Amazon UK

“So giant-size big…the book needs a grand piano, not a coffee table on which to rest.”
— CINDY ADAMS / PAGE SIX / NEW YORK POST

“When you look through the book, you’ll be reminded of why you became a creative artist in the first place…Seeing the magnificent portraits and reading the words of these enormously talented performers can’t help but inspire you.”
— CHRISTOPHER ROBINSON / DIGITAL PHOTO PRO

“Some photographs made me do a double take because of how beautiful the shots were. Prints that were so beautiful they may as well have been paintings.”
— SHAMONTIEL VAUGHN / CHICAGO TRIBUNE

“Art & Soul features funky portraits and funny prose from 123 different Hollywood A-listers. What better way to support arts education than to buy a celebrity book about, well, the arts?”
— EBONY

“Not only will you see fabulous shots of your favorite celebs, but you’ll also get to read personal messages from them on the importance of arts education.”
— MELODY NAZARIAN / POPSUGAR / LOS ANGELES

“256 pages of exceptionally beautiful portraits…captured against a simple black backdrop so the essence of the subject dominates the photograph. Suggest Art & Soul to portrait photographers and students looking to capture captivating images with simple lighting and a sharp eye.”
— INSIDE EDGE MAGAZINE 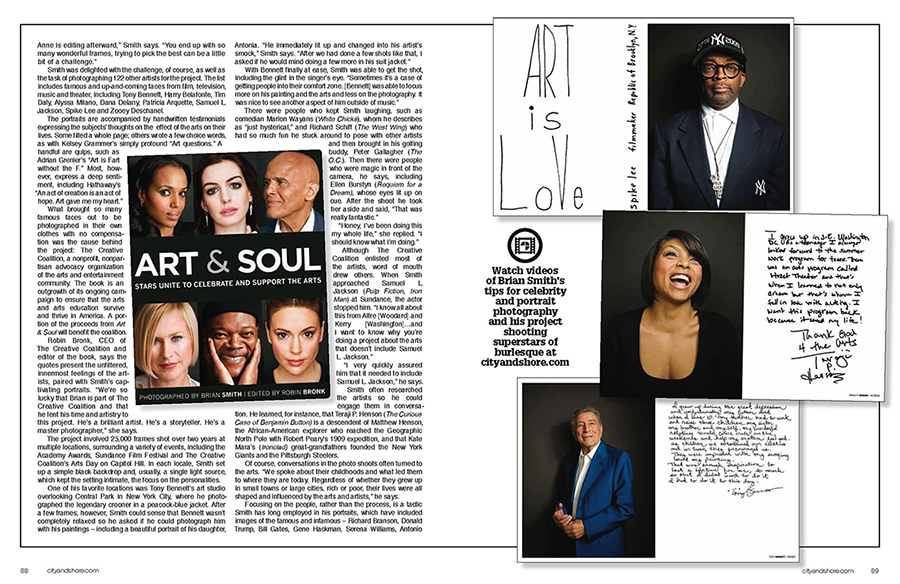 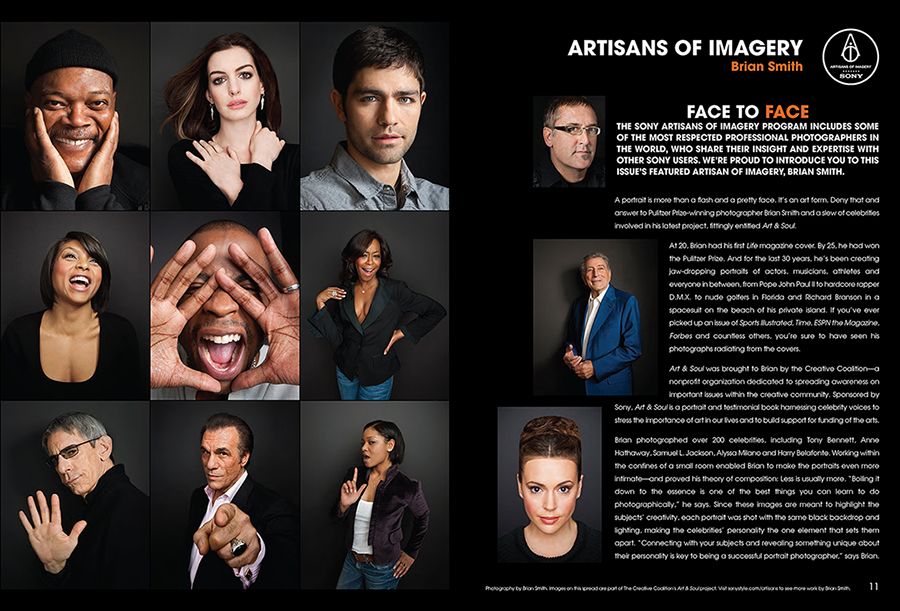 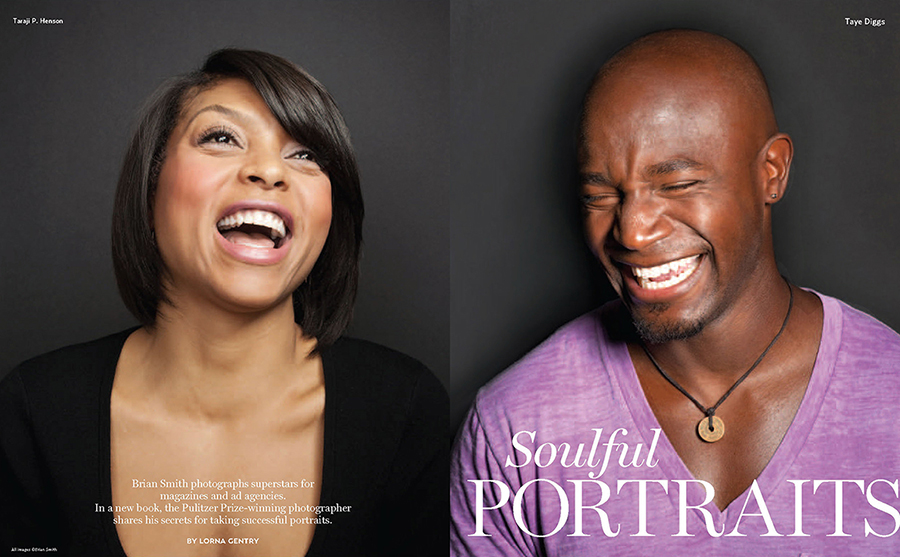 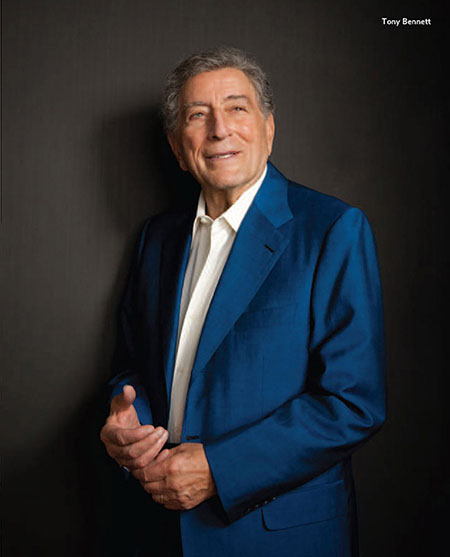 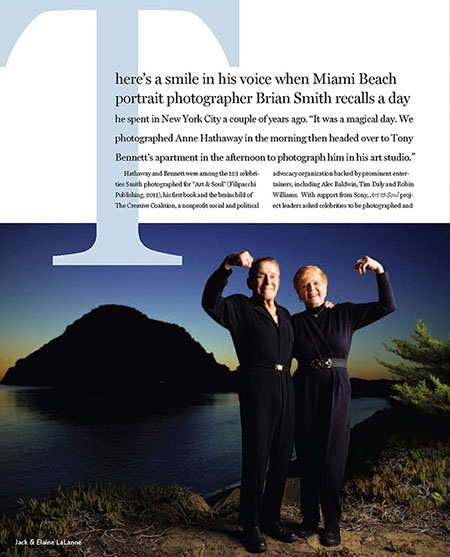 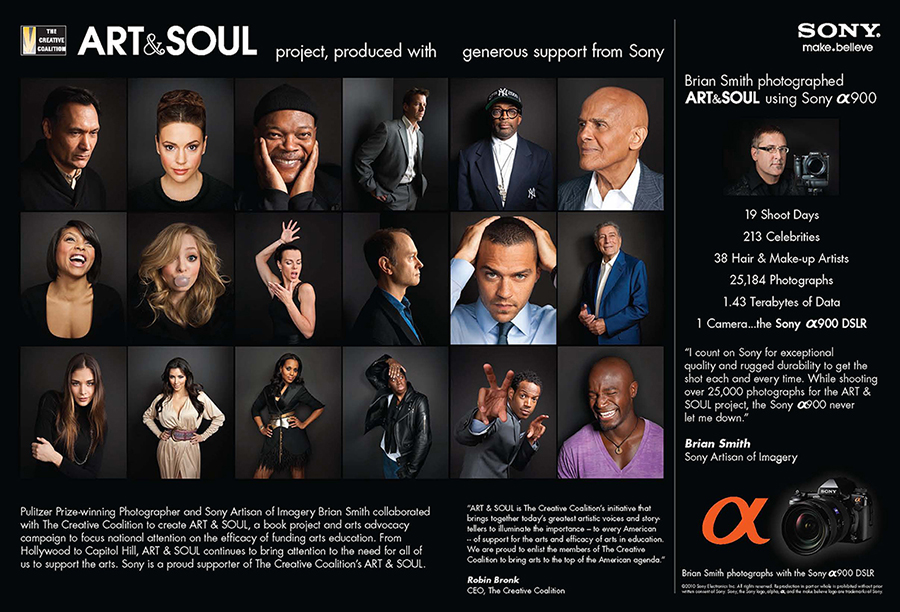 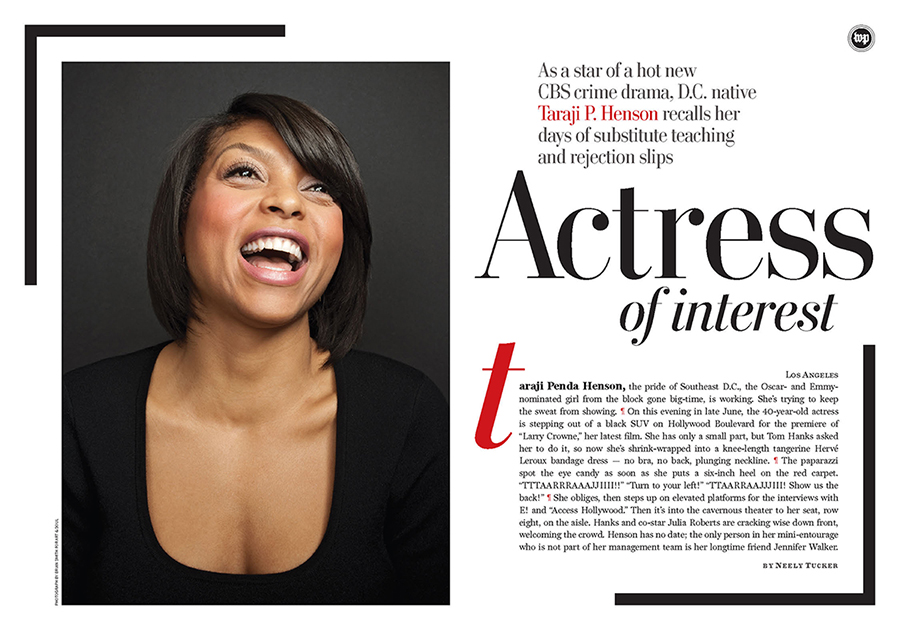 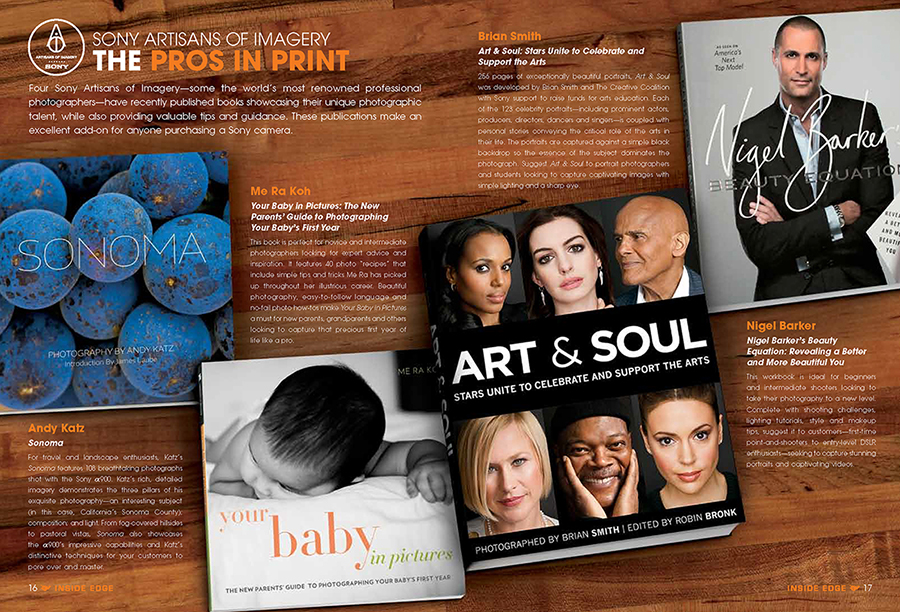 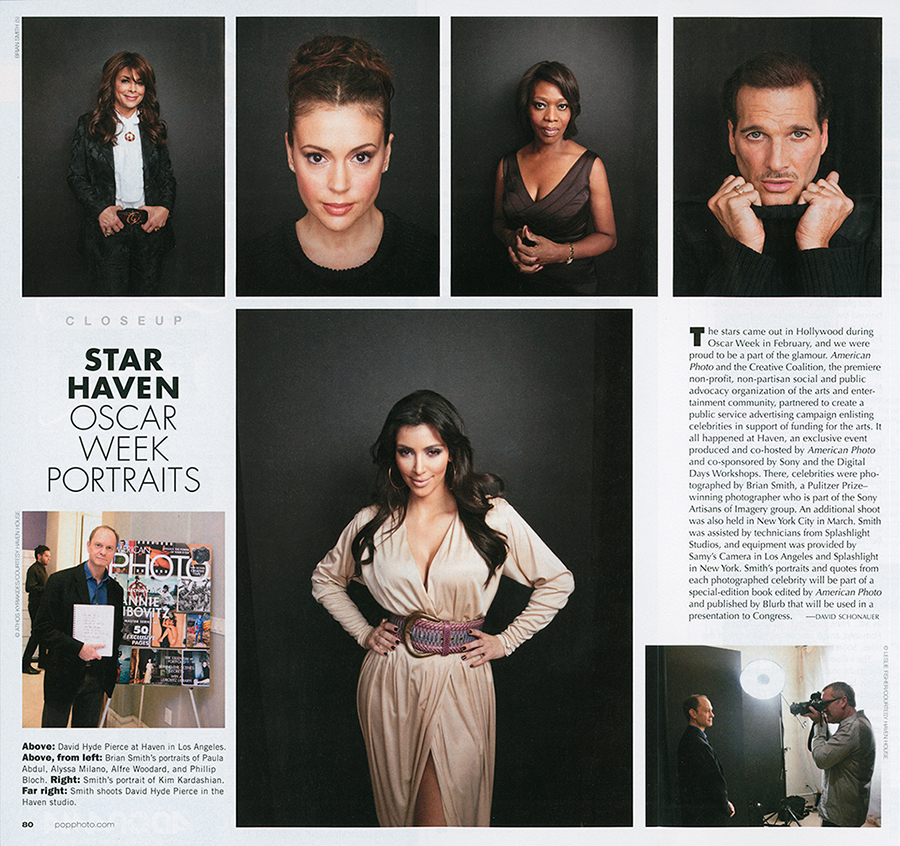 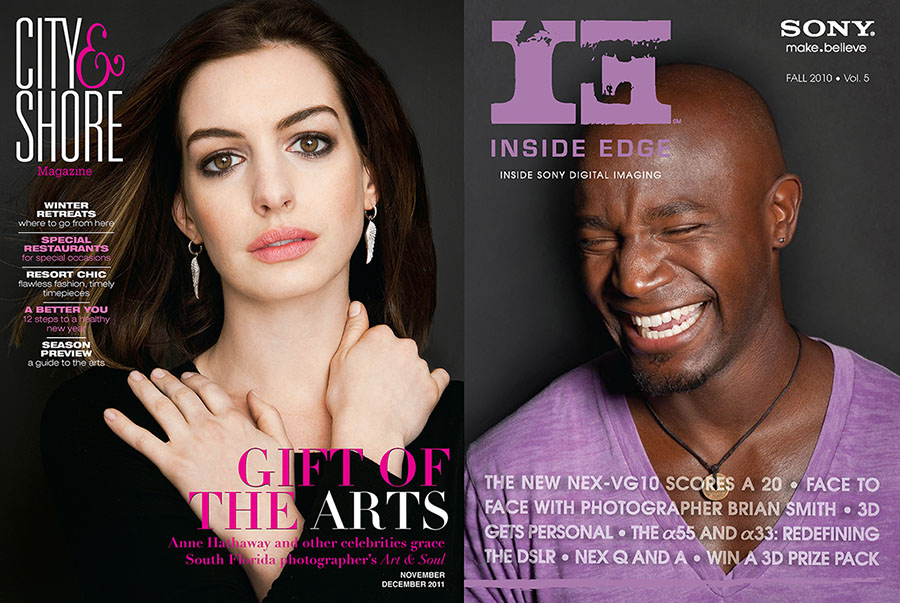