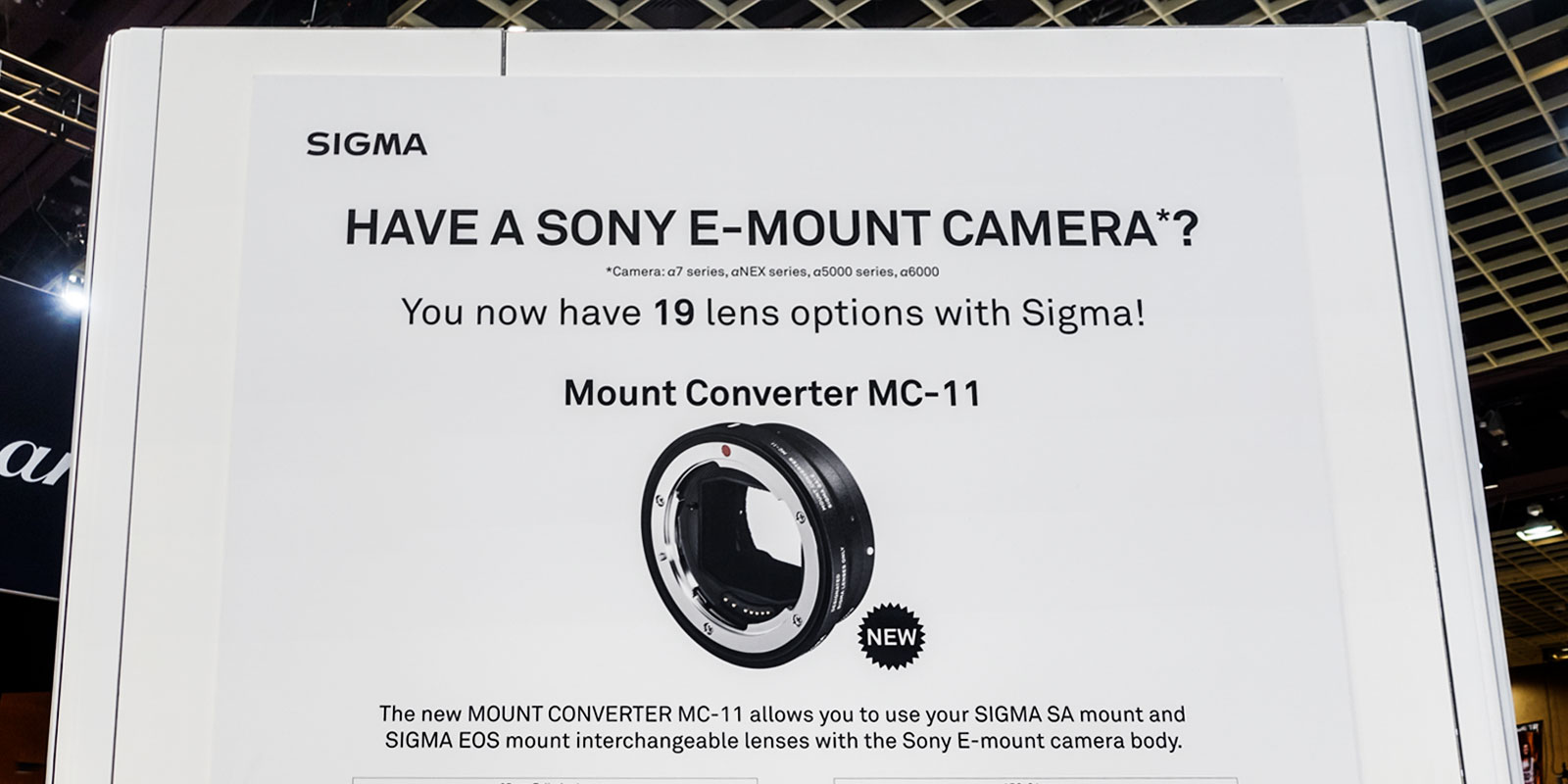 I was able to get my hands on a Sigma MC-11 Mount Converter at WPPI 2016 in Las Vegas which at the time of these tests was loaded pre-release firmware that at the time of testing only supported the Sigma 50mm F1.4 DG HSM Art and Sigma 18-35mm F1.8 DC HSM APS-C Art Lenses.

When tested with Sony a7RII and each of these lenses, the MC-11 adapter offered fast and accurate PDAF and provided full AF functions for stills including focus tracking and Eye-AF. I did not test video AF. 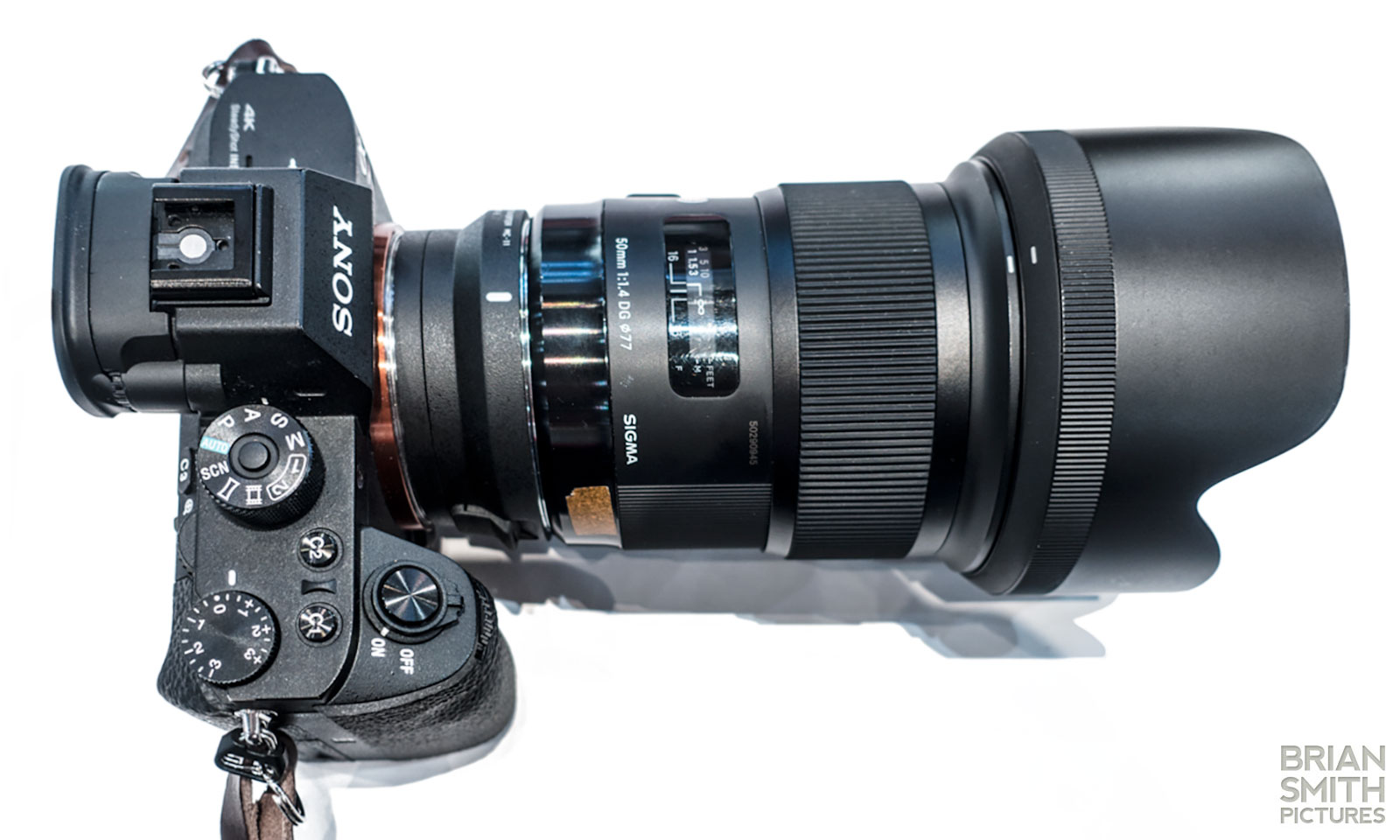 However, and I want to stress this was PRE-RELEASE FIRMWARE, the MC-11 that I tested was unusable with any of the other supported lenses on the list. The viewfinder either went very dark (as in nearly black) when tested with the Sigma Art 150-600mm F5.6-6.3 EF mount and totally blown out (nearly white) when tested with Sigma Art 35mm F 1.4 EF mount.

Sigma reps told me that the final release firmware for MC-11 will support all 15 Sigma Art, Contemporary and Sport lenses listed below when the adapter is released.

There is an USB port in the adapter that allows users update MC-11 when future Sigma Art, Contemporary or Sport lenses are released. Just don’t hold your breath for support of older Sigma lenses or Canon glass.

Notes: MC-11 is not compatible with teleconverters. 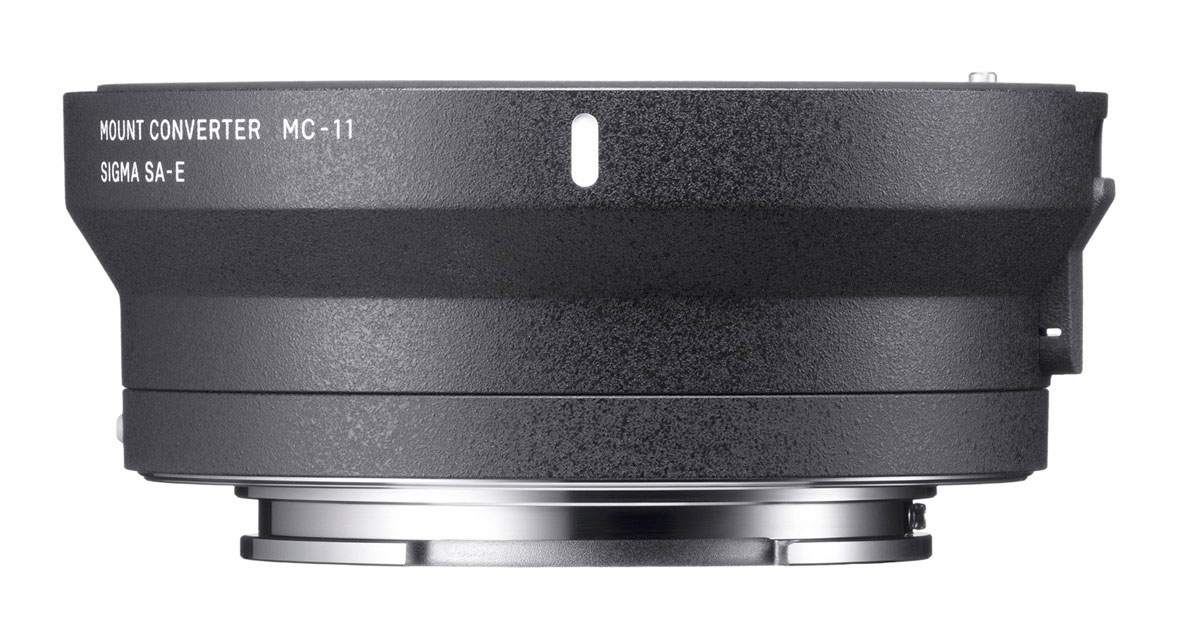 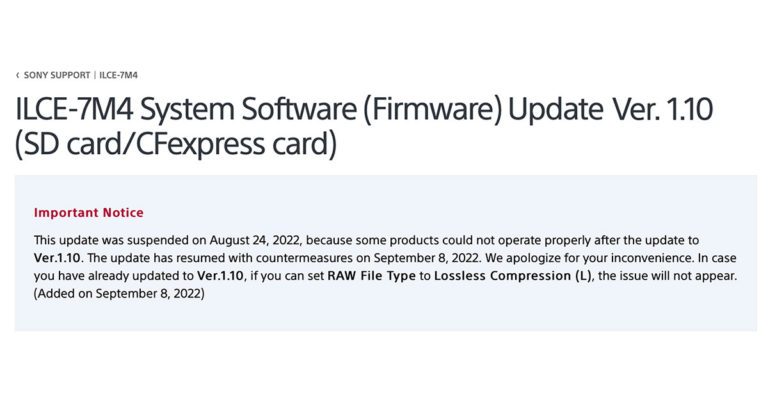