I’ve gotten lots of questions about conflicting reports about the performance and compatibility of the newly announced Sigma MC-11 Mount Converter ($249 pre-order for Canon EF or Sigma SA Mount).

Sigma officially states that MC-11 adapters are specifically designed for 15 Sigma Art, Sport and Contemporary Sigma EF and SA mount lenses. When a supported Sigma Art, Sport or Contemporary lens is mounted on MC-11, the lens is no longer operates using the original lens firmware. It instead operates using the MC-11 Control Application which controls aperture, image stabilization as well as correcting for chromatic aberrations and distortion.

If Rishi is correct (and he is a really, really bright guy) this a huge leap forward for Smart Adapters – even if only in regard to the 15 supported lenses. Plus it would also mark the only time I can recall a camera or lens manufacturer actually under-hyping a product… 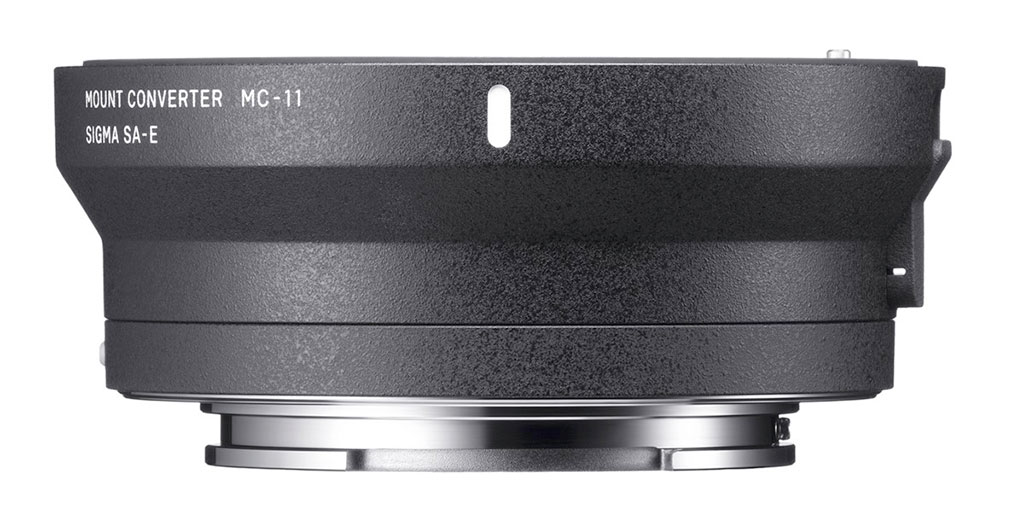