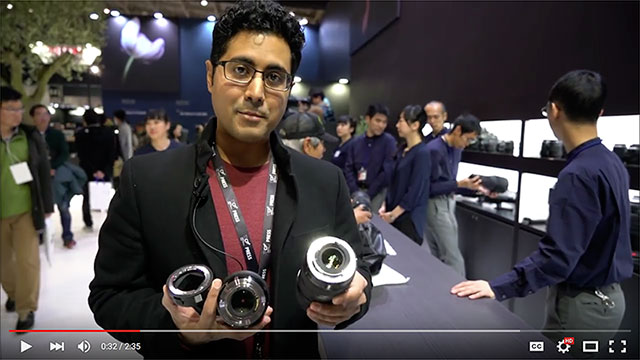 Though this still needs to be tested, this in theory could mean Video PDAF is possible on Sony mirrorless cameras that support Hybrid AF which, again in theory, includes Sony a7, a7II, a7RII, a6000 & a6300 using MC-11 and supported Sigma EF and SA lenses listed below. 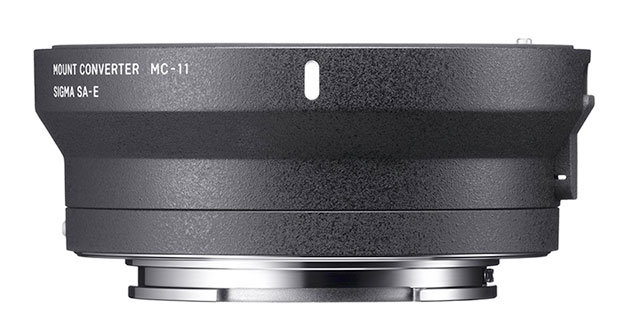