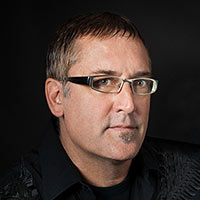 Brian Smith is ready to tackle your next job no matter where it is. Contact us for your photography needs anywhere in the world. Whether you’re shooting in the United States, Caribbean, Latin America, South America, Europe or any where else on the planet, hire a Miami photographer with a global reach for your next photography project.

Let us show you what we can do for your brand!