If you’re going to be in New York for the PhotoPlus Expo, catch a photography exhibit showcasing personal projects by the Sony Artisans of Imagery at the Aperture Gallery in New York. The show will also feature photographs from the Sony World Photography Awards Global Tour 2009 on display from October 22 through October 30, 2009. 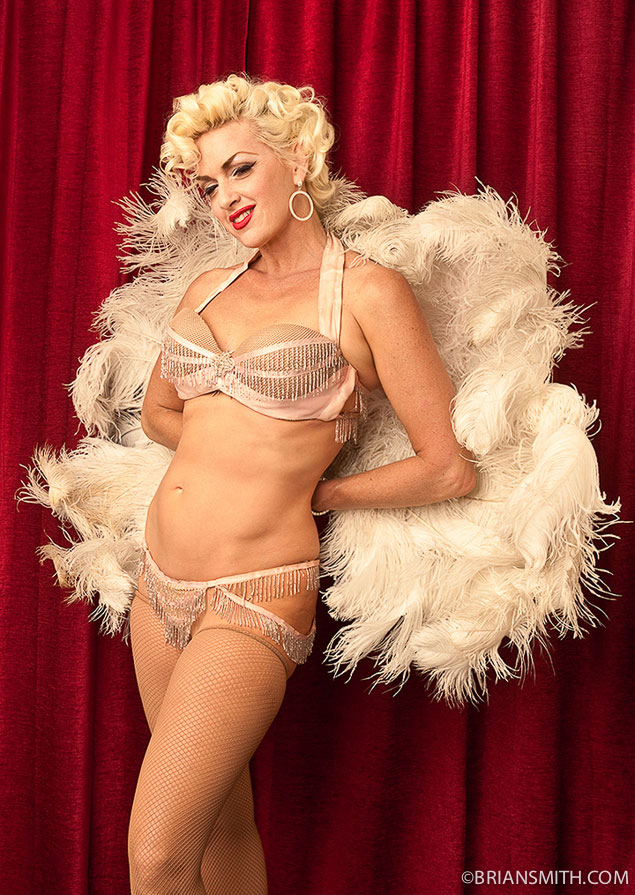 This photography exhibit at Aperture will include five of the latest images from my photography project on Burlesque. I began photographing the Legends of Burlesque in 1992 when I photographed the “Marilyn Monroe of Burlesque”Dixie Evans. Over the years I returned to Exotic World, located just off Route 66 in the California desert, to photograph their annual reunions where Dixie was kind enough to introduce me to many of her friends, allowing me to capture this part of Americana. The images in the show are the most recent additions to the project were taken at the Burlesque Hall of Fame Weekend in Las Vegas.

Come check out the work of my fellow Sony Artisans of Imagery: Matthew Jordan Smith, Andy Katz, Cristina Mittermeier, David McLain and Me Ra Koh. Big thanks to Kayla Lindquist, director of the Sony Artisan’s of Imagery, for putting this great show together for the one year anniversary of the program.