This utility updates the camera firmware to version 2.00 and provides the following benefits:

• Improves the overall stability of the camera

Benefits provided by previous updates and included in version 2.00: 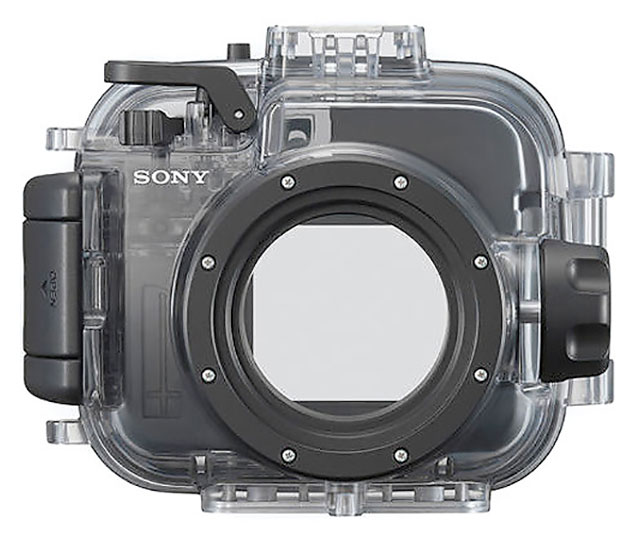 Sony Underwater Housing for RX100-Series Cameras (Pre-Order Now for $329) features dual water-tight gaskets that enables you to photograph in depths down to 130′. The dedicated design maintains access to all camera controls, including a rotary lens-ring dial, zoom lever, push buttons for menu access, and a large lever-type shutter button.

The housing also permits the use of the camera’s built-in flash, and an included detachable diffuser can be used to lessen vignetting and provide a more even wash of lighting. The front of the housing has 67mm filter threads to permit the attachment of color-correction filters or other threaded lens accessories.

A top accessory shoe is available for working with an optional external flash, and the bottom of the housing also incorporates three 1/4″-20 mounts for mounting an accessory grip or handle. 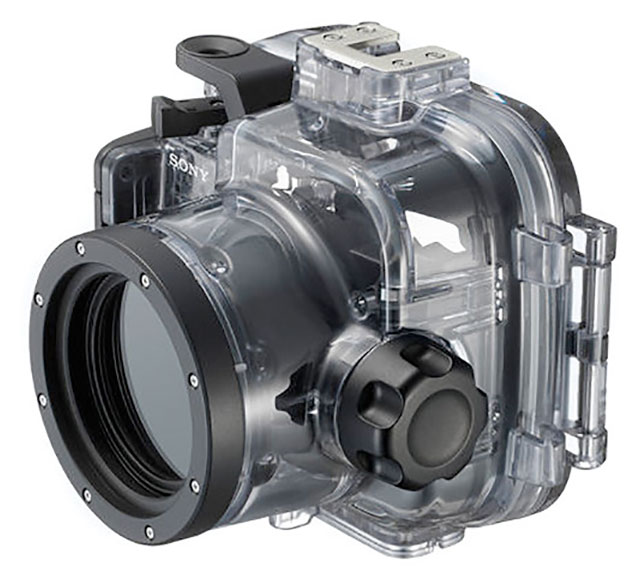 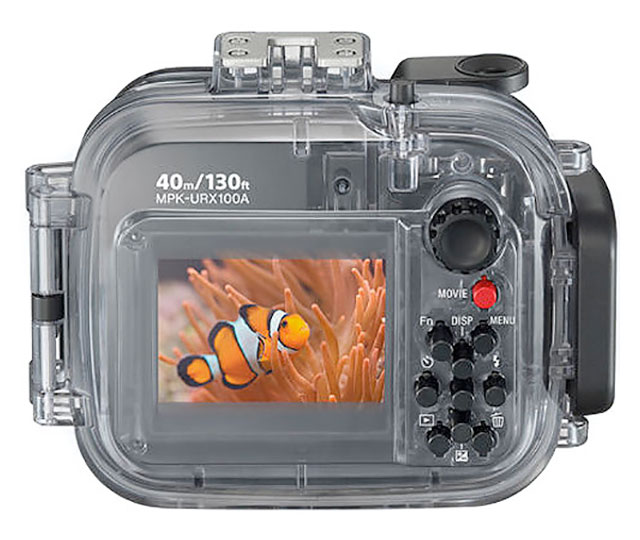 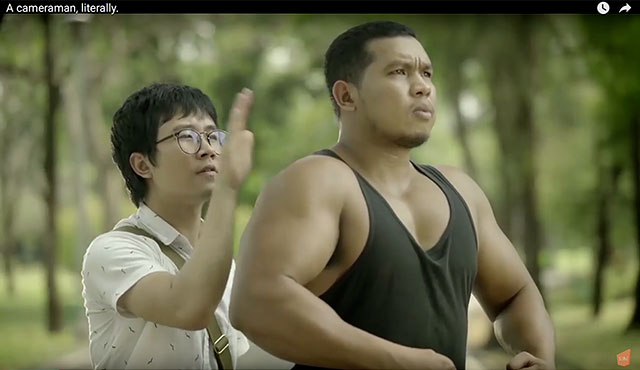 Here’s a hilarious commercial from Thailand for Sony RX100 IV (and extremely true). Thanks to my pal and fellow Sony Artisan Jeremy Chan for sharing this!!! Enjoy… 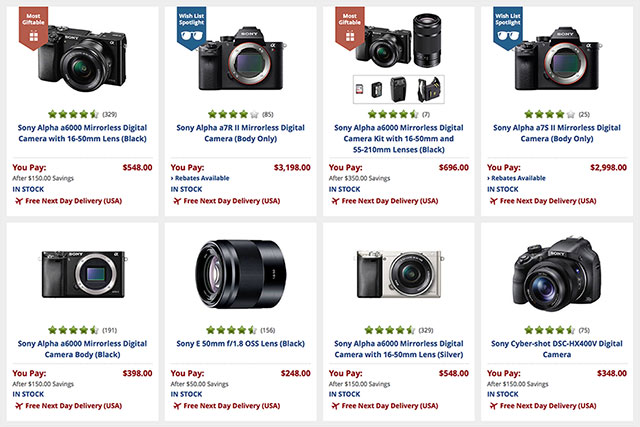 Sony a7RII Named 2015 Camera of the Year by Imaging Resource 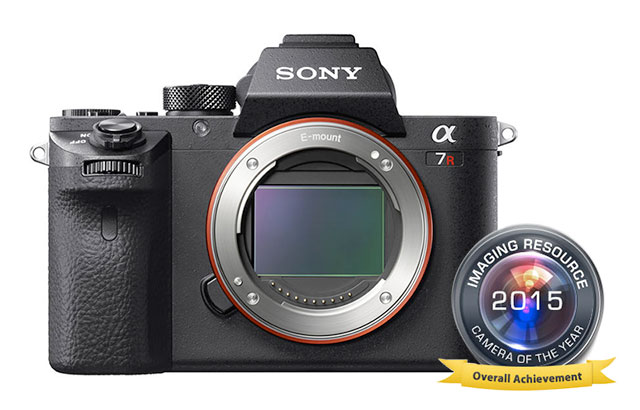 Awards keep rolling in for Sony a7RII, Imaging Resource names it their 2015 Camera of the Year!

Imaging Resource 2015 Camera of the Year:

Sony a7RII (Order Here) “Like its predecessor, the Sony A7R II is a groundbreaking camera, and redefines what is possible in a full-frame mirrorless camera body. For the first time in an “R”-series A7 body, there’s phase-detection autofocus. Jam-packed with no less than 399 focus points covering most of the image frame, the A7R II provides swift, accurate autofocus lock and capable tracking, even with adapted Alpha-mount or third-party lenses. And courtesy of backside-illumination technology, the A7R II provides sufficiently good noise characteristics to allow handheld shooting under typical city street lighting, even with its higher resolution of 42.4 megapixels.” — IMAGING RESOURCE

Sony a7SII (Order Here) “The digital camera market has come a very long way in the last decade, but the mighty megapixel has reigned supreme for too much of that time. With the A7S II, Sony takes a different road, fielding a camera whose raison d’Ãªtre is sensitivity. Like last year’s A7S, the Sony A7S II opts for a relatively low — and yet arguably still sufficient for many purposes — twelve megapixel sensor with comparatively huge, light-hungry pixels.” — IMAGING RESOURCE

Sony RX1R II (Order Here) “Pairing exceptional image quality from a full-frame image sensor and a tack-sharp and extremely bright Carl Zeiss Sonnar 35mm f/2 T* lens, the duo provided two excellent options for street shooters, but there was a fly in the ointment: Unless your pockets (and wallet) were very deep indeed, you had to choose between the pair, making a decision at purchase time to opt either for maximum per-pixel resolution or resistance to moirÃ©.” — IMAGING RESOURCE

Sony RX100 IV (Order Here) “No question about it: Since the Sony RX100-series launched back in mid-2012 with the RX100, it has redefined what a pocket-friendly camera can be. The Sony RX100 IV continues that trend, retaining much the same body and lens as its predecessor, but it now sports a noticeably sharper, clearer popup viewfinder. It’s also faster than ever, capable of shooting up to 16 frames per second.” — IMAGING RESOURCE

Sony FE 90mm f/2.8 Macro (Order Here) “Sony’s done one heck of a job with this lens. Though a bit expensive at around $1,100, it nevertheless captures stunningly sharp images, both wide-open and stopped-down — even into the narrower apertures. Distortion is a non-issue, and the built-in Optical SteadyShot system does an amazing job — our keeper rate was 100% at 1/30s and even 90% at 1/15s! If you do macro work and are a Sony A7-series owner, here’s your new macro lens. Simple as that. Oh, and it works great for portraits, too.” — IMAGING RESOURCE