Wedding photographers are going to LOVE this feature! For times when absolute silence is required on a shoot, such as weddings, movie sets, courtrooms or photojournalists who want to be as silent as a fly on the wall, the Sony A7S offers a totally silent all-electronic “˜Silent Shooting’ mode that allows photographers to work as unobtrusively as possible.

IT’S NOT “LESS NOISY” like the Electronic First Curtain shutter found in Sony A7, A99, A77, A6000 or their competitors.

IT’S NOT “NEARLY SILENT” like the leaf-shutter in the the Sony RX1. 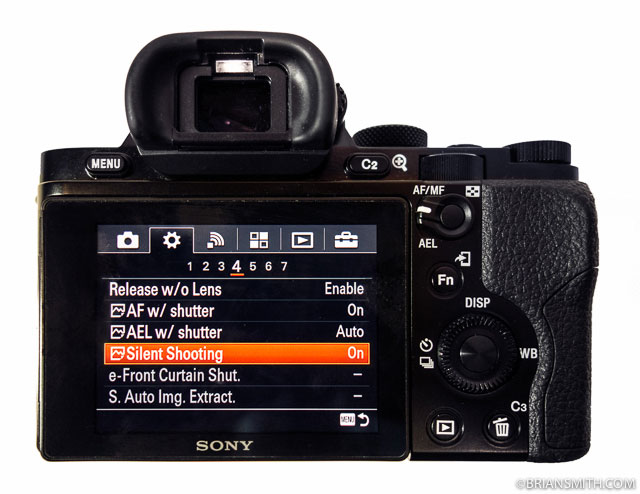 Given the frenzy of World Cup, I never found a time I needed Silent Shooting mode. But I did test it out at the Exposure Show in Toronto for this portrait of my pal David Oyagi. Shooting portraits with a silent shutter is a rather odd experience as the subject doesn’t get the feedback of an audible “click”. 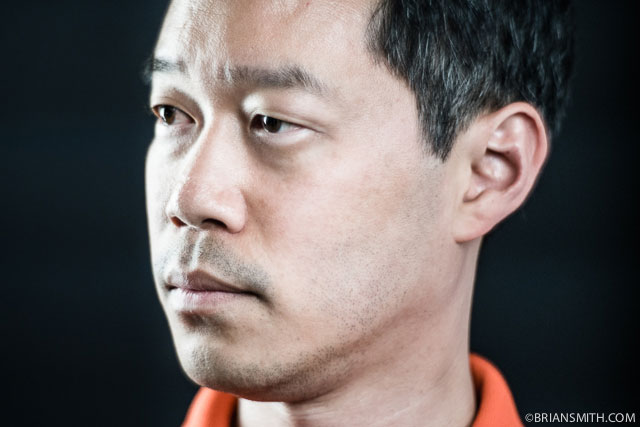 Because Sony A7S silent shooting mode uses an electronic rolling shutter, it functions exactly like a video shutter meaning to capture a smooth exposure without banding under lights that pulse such as fluorescent lighting, you must shoot slower than the pulse of the lights (generally 1/50-1/60th of a second.)

In this world of more and more and more pixels – what if you prefer less? I’ll be honest, I’m a more is more guy, but if 12.2 mega-pixels meets your needs and you don’t want more – make them great megapixels. This give you more images on your memory card, longer burst before you hit the buffer and faster post-processing.

In Continuous mode you can shoot long bursts without hitting the buffer: 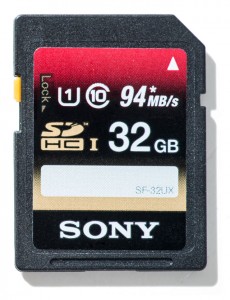