If you can see it. You can shoot it. Because of the high sensitivity of it’s sensor, the Sony A7S can focus quickly and accurately in extremely low light. The A7S has a Focus Sensitivity Range of EV -4 to EV 20 (at ISO 100) which makes it a whopping 16 times more sensitive than A7/A7R which have a Focus Sensitivity range EV 0 to EV 20 (at ISO 100). EV -4 is the equivalent of the light from a single candle, but I actually found the A7S did a great job focusing in low light too dark to see with my eyes.

The Sony A7S relies on the same 25 Contrast Detection Auto Focus points found on A7R. But in extremely low light (EV -4 to EV 0) where the A7 and A7R can struggle to hit focus, the A7S CDAF is both fast and accurate.

Phase Detect Auto Focus is better at tracking moving subjects using AF-C zone focusing but Contrast Detect Auto Focus is more accurate at focusing on stationary subjects. This is why CDAF is the best choice for AF-S mode using a selective focus points. Because of the A7S senor’s extreme sensitivity, focus is both fast and accurate even in low light. 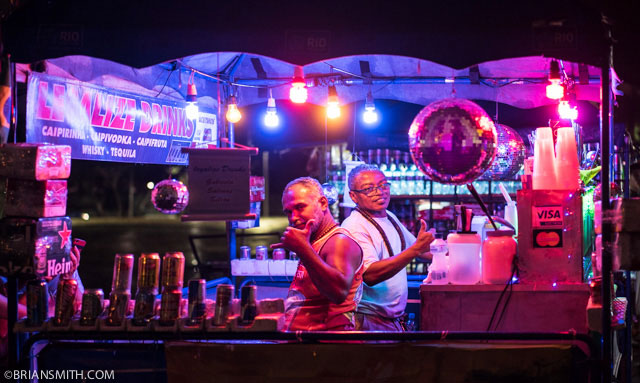 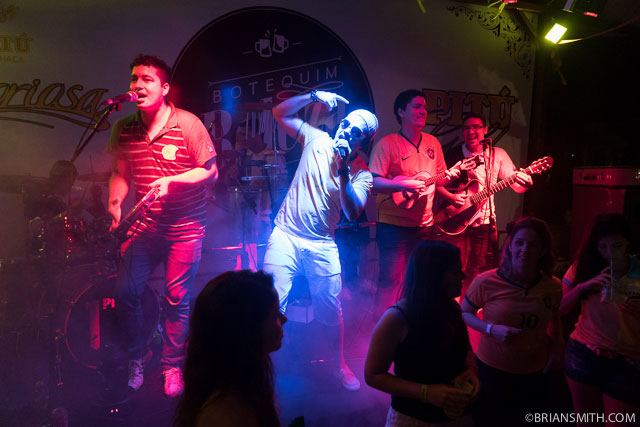 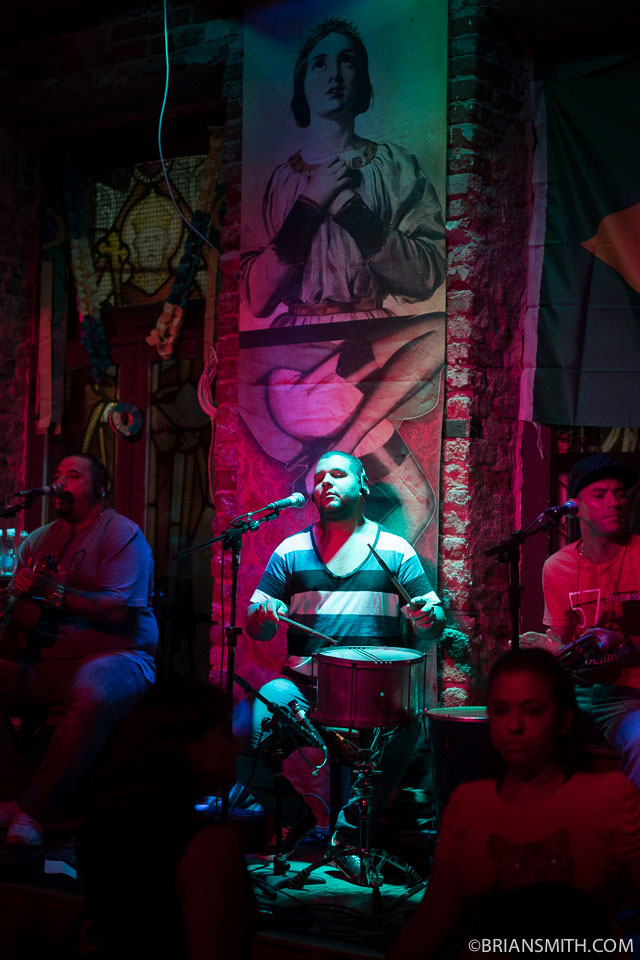 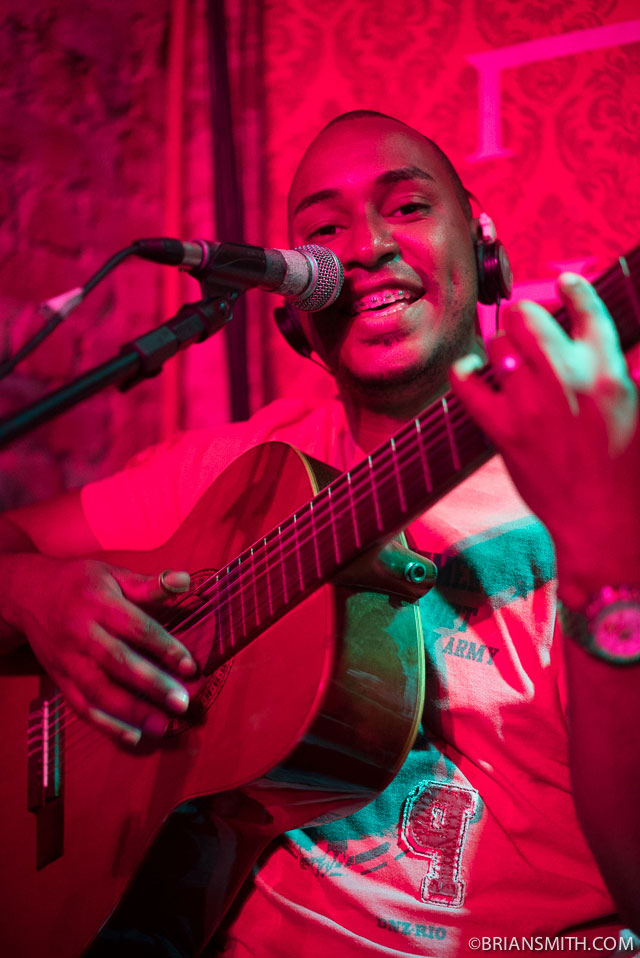 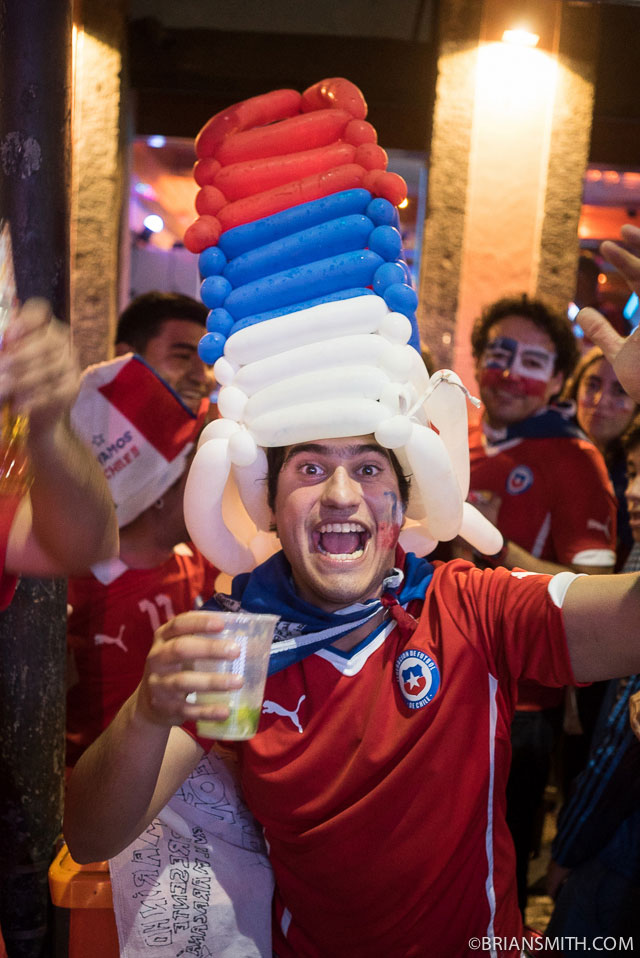 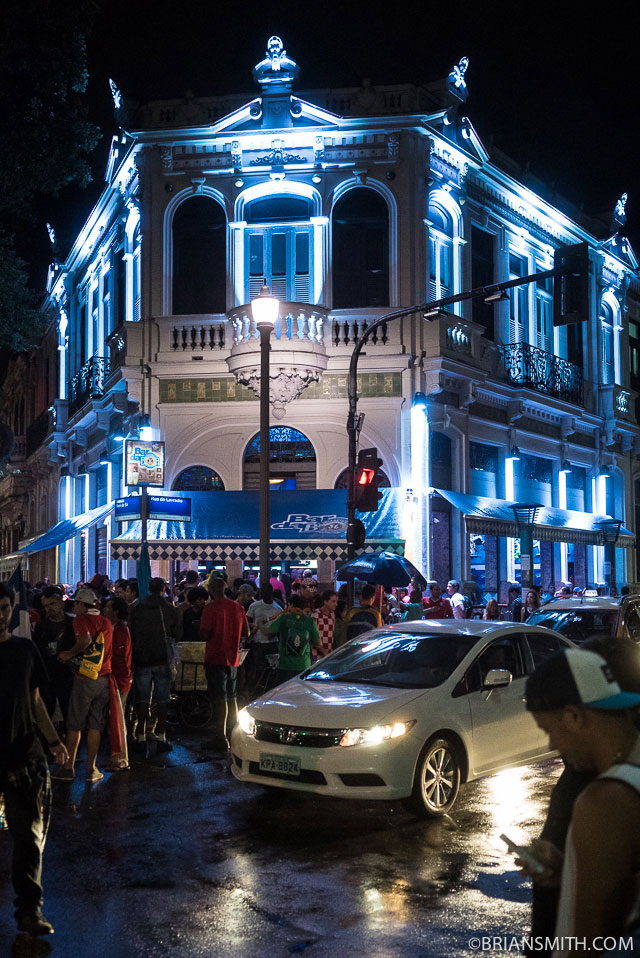 Forget about about graininess in the EVF display in low light. While the A7S EVF is physically identical to A7 and A7R, the EVF no longer needs to apply gain to in low light due to the high sensitivity of the senor ensuring the Sony A7S’s EVF rocks even in extremely low light making it Sony’s best EVF ever.