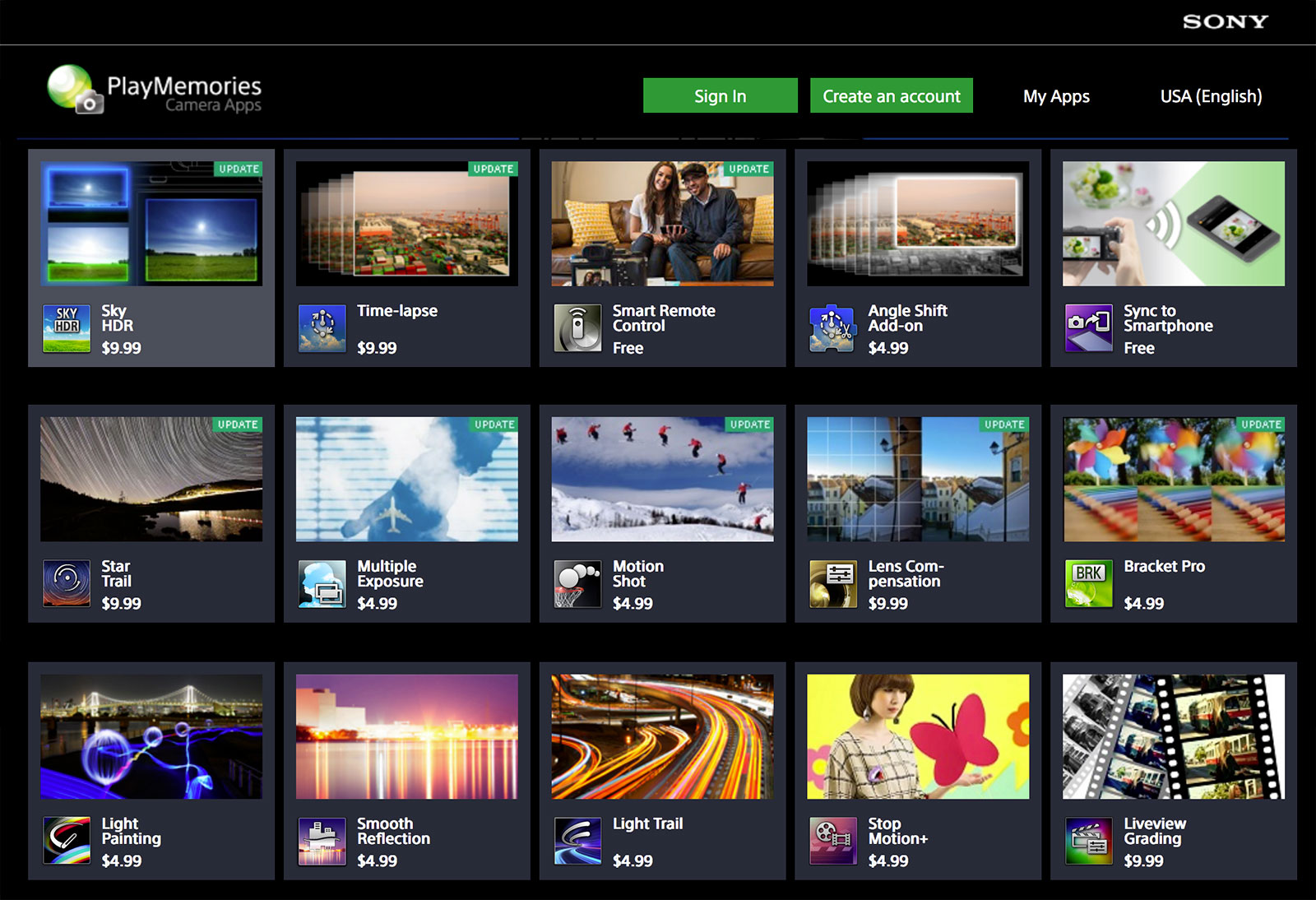 90% of the Complaints I Receive on this Website are Related to Sony PlayMemories Camera Apps. Here’s Your Chance to Help Fix Them.

If you’ve been following this blog for a while you know that I rarely call Sony out publicly. However, every few months, I pass along bug fixes, feature and lens requests from readers.

While Sony doesn’t always add features I suggest or fix issues as quickly as I’d like, I will say they always listen. If you’ve dealt with other camera companies you’ll realize that alone is a very rare thing.

Why am I writing this? Because, one BIG issue that’s gone well beyond the breaking point.

PlayMemories is Badly Broken and Needs a Fixin’

Sony PlayMemories Camera Apps are extremely popular. They are also flat out frustrating to purchase and update. Once you get them working they’re awesome – but the journey to get there can be an outright nightmare.

Ninety percent of the complaints I receive on this website are PlayMemories related. In an effort to help you with that, I’ve written posts including ’Installing & Updating Sony Play Memories Camera Apps’ to help you deal with them.

Yet every time a new Mac OS is released the problems come back.

It will get fixed.

Last week at PhotoPlus Expo in New York I sat down with a trusted Sony product manager to outline the problems readers have experienced with PlayMemories Camera Apps. Trust me when I say, the message will be delivered to the PlayMemories Team.

1. Incompatibility with OS Updates and Browsers

Sony is REALLY SLOW to update new Operating Systems – particularly MAC OS Updates. I’ve raised that issue repeatedly and it’s got to get better! There’s also no excuse that it took until last week to support Android 7.

The same can be said for incompatibility with certain browsers. PlayMemories needs to support EVERY Browser on the planet. This needs to be fixed yesterday!

2. Inability to Purchase Camera Apps in Countries Outside the PlayStation Network

I’m hoping that Sony will either:

A. Update the Sony PlayMemories system so it’s possible to purchase Camera Apps in every country…

B. Update the Sony PlayMemories website to clearly state which countries Sony is and isn’t able to sell paid camera apps. (Needless to say, I prefer Option A.)

PlayMemories Camera Apps have their own Quality Setting that default to JPEG. This means even if your camera is set to RAW, you must change the Quality from JPEG to RAW in the App (I actually find that RAW + JPEG is a better choice in several instance so I’d recommend that over RAW alone.)

The apps default back to JPEG whenever you update them. This has to be fixed. Either default to Camera Settings or at the very least default to RAW + JPEG.

Sony PlayMemories Group is actually made up of FOUR SEPARATE TEAMS! 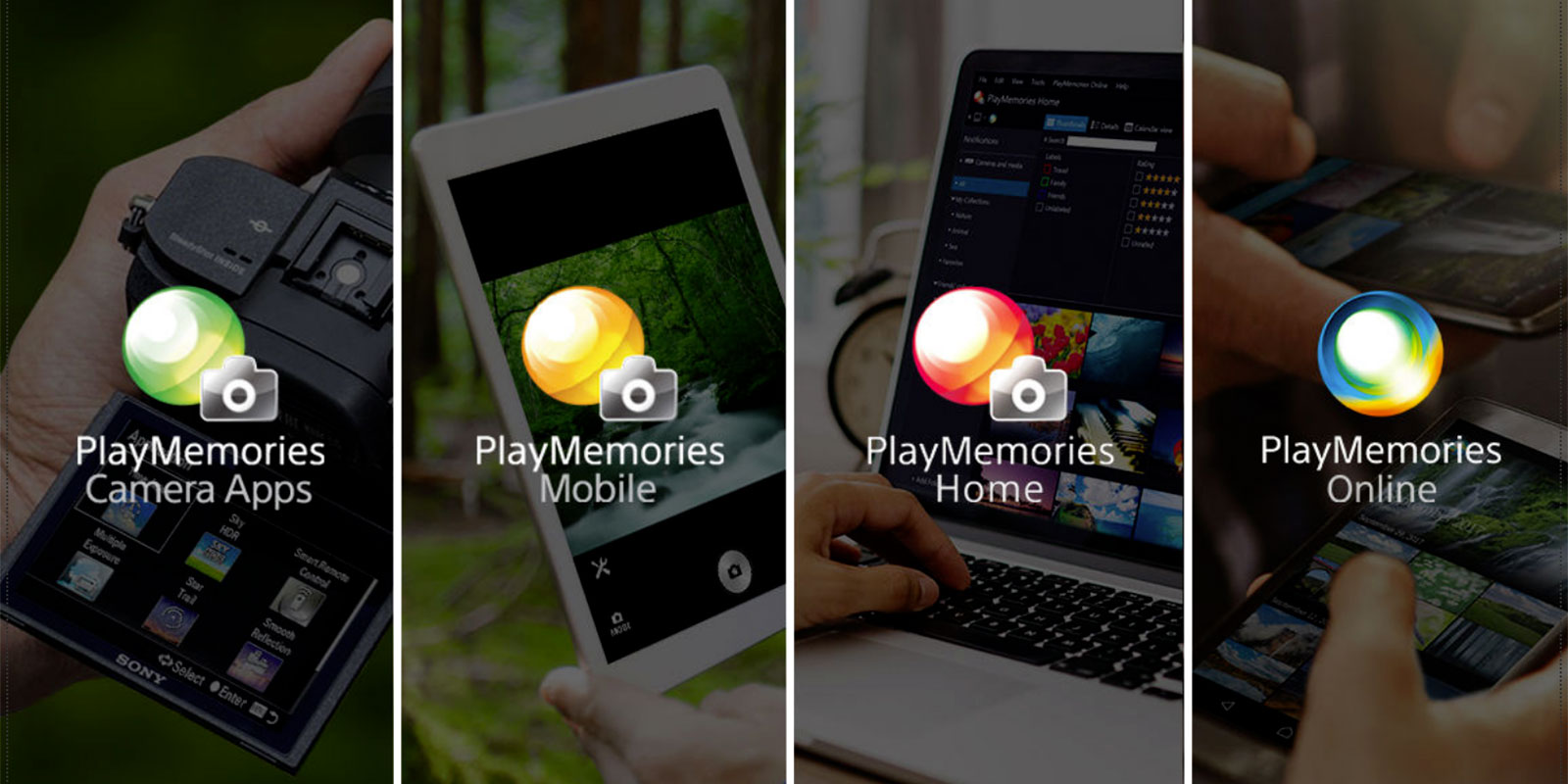 What You Can Do

In the Comments section at the end of this post please let us know what issues you’re having with Sony PlayMemories. Please be sure to let us know:

Thanks for your help and patience. We’re working to fix the problems! 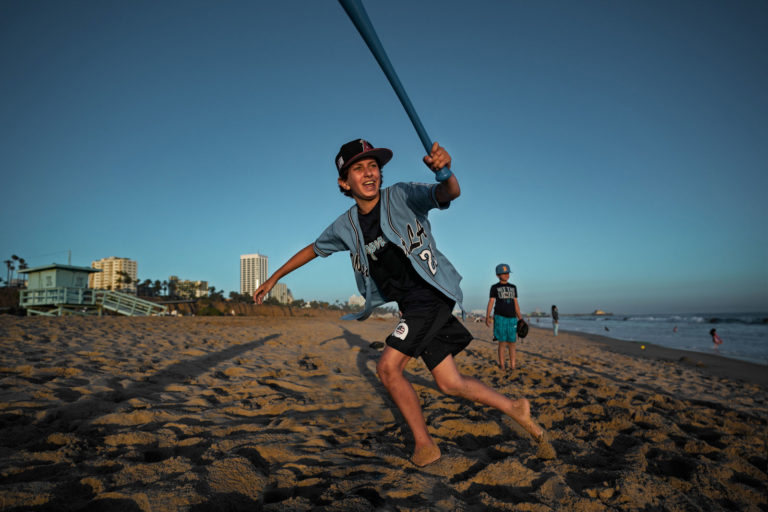 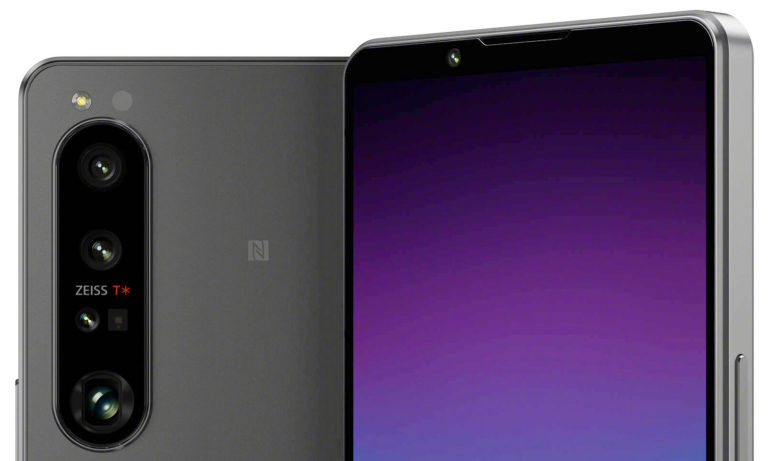 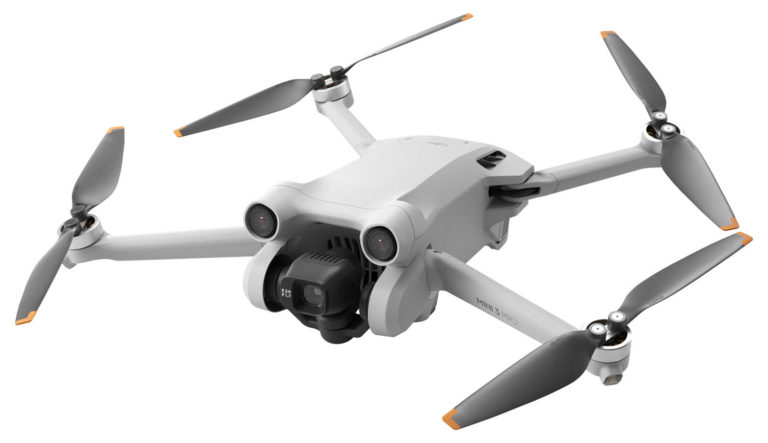