Elgin Park is a 1950â€™s utopian fantastical world – and an optical illusion. Artist Michael Paul Smithâ€™s imaginative town â€“ composed entirely of miniatures â€“ delighted audiences worldwide when his photo series went viral. For the first time, the documentary Elgin Park dives into the life of this charming, reclusive artist to reveal the dark inspiration behind his work.

I’m certain you will enjoy both the work of the artist and the masterful storytelling in this documentary. 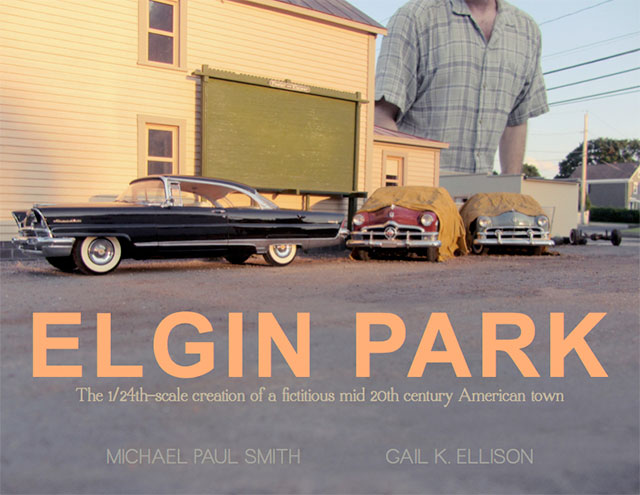