US Bans Cameras & Electronic Devices on Flights from 10 Countries 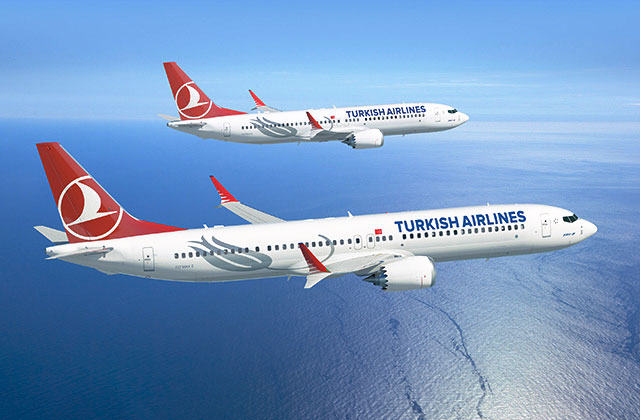 New rules put in place by the Trump Administration on Tuesday ban camera equipment or other electronics larger than cell phones in carry-on baggage from ten Middle-Eastern and African countries.

The new rules took effect at 3:00 am EDT on Tuesday, and must be followed within 96 hours by foreign airlines flying to the United States from the affected airports â€“ but not US-carriers.

The US ban on electronics applies only to flights on foreign carriers. It does not affect American-operated airlines, since they do not fly directly to the United States from 10 designated airports in eight countries â€” Amman, Jordan; Cairo; Istanbul; Jidda and Riyadh in Saudi Arabia; Kuwait City; Casablanca, Morocco; Doha, Qatar; and Dubai and Abu Dhabi in the United Arab Emirates. Officials did not say how long the ban would remain in place or if other airports would be added.

According to Royal Jordanian airlines, medical items are exempt from the ban and banned electronic items can still be transported in checked baggage. Officials estimate that overall 50 daily flights to the US will be affected. Homeland Security says the ban is not based on a threat of an imminent attack.