Up in the Air

Last month I caught a screening of Up in the Air, the new George Clooney film (opening Christmas day at a theater near you.) George plays a business traveler intent on grabbing every mile he can in hopes of his goal of 10 million mile status on American Airlines. Of course it goes without saying that casting Clooney is about the only possible way to make an air mile geek sexy…

Okay, okay, I know I’m no George Clooney, but I do have 3.5 million miles on American Airlines (a bit more than 14 trips to the moon) good enough to land lifetime Platinum status which really helps avoid all those long lines at the airport, but for some reason I keep narrowly missing Executive Platinum.

The other day, I was staring at my American Airlines statement which was hovering at 97,302 miles for the year. Pretty good for what’s been a very strange year in the magazine industry – but still 2,698 miles short of qualifying for Executive Platinum. So I did what every red-blooded American male would do and asked myself, “what would Clooney do?” Well, you can be certain that he wouldn’t just sit around on his ass and accept defeat. No, he’d get his butt on a plane. So that’s what I decided to do.

It didn’t take too long to figure out that the last bargains of the holiday season (unless you want to travel Christmas Day or New Year’s eve – which I don’t) are this week before the planes get jammed up with travelers and the best deal was a cheap flight to Vegas good for 4,350 miles more than enough to push me to Executive Platinum with just enough time to zip over to the the Strip then jump on a flight home.

Sure, it’s a crazy thing to do and I figured that my wife would think I was nuts, but my baby was actually quite supportive and even came running to get me when Up in the Air director Jason Reitman was on Jimmy Fallon telling a story about how he once did exactly the same thing flying to Chicago for a slice of pizza just to make his mileage quota for the year.

This morning started with my easiest trip to the airport…ever. So this is what life’s like without the six cases of gear and luggage carts we take on the road? I fly through security with nothing but a single carry-on laptop bag. Hit the American Admirals Club to kill half an hour with a latte or three before my flight and off I go on a smooth flight to Vegas so I have enough time to grab a cab to The Strip to check out the grand opening of CityCenter jump back in another cab for my flight back to Miami.

On my flight home, I sat in seat 3F next to a former NBA General Manager. We started chatting and he asks if I was in Vegas on business, so I just say “it’s a long story.” I ask him what he was there for and can only laugh when mentions Up in the Air and says he’s heen living Groundhog Day that this is the THIRD trip he made to Vegas this week so that he could get his miles…what are the odds that the guy sitting next to me was not merely doing the same thing, but actually took this crazy exercise three times as far as I did? Perfect ending to a crazy day… 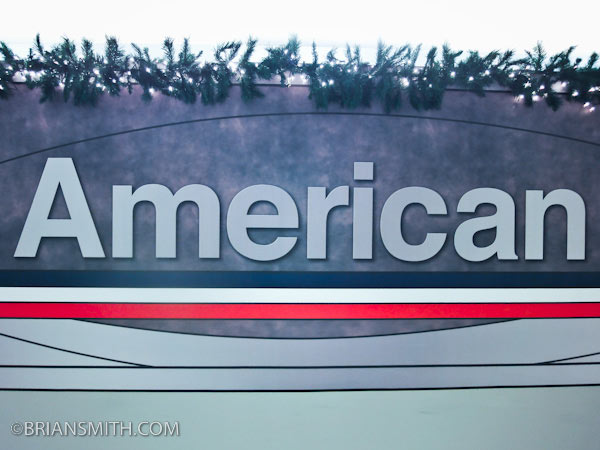 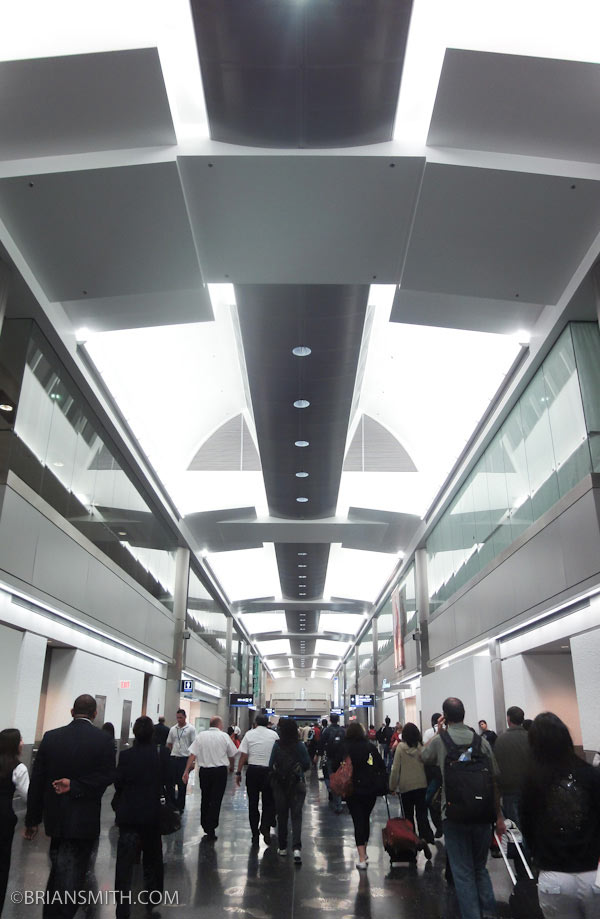 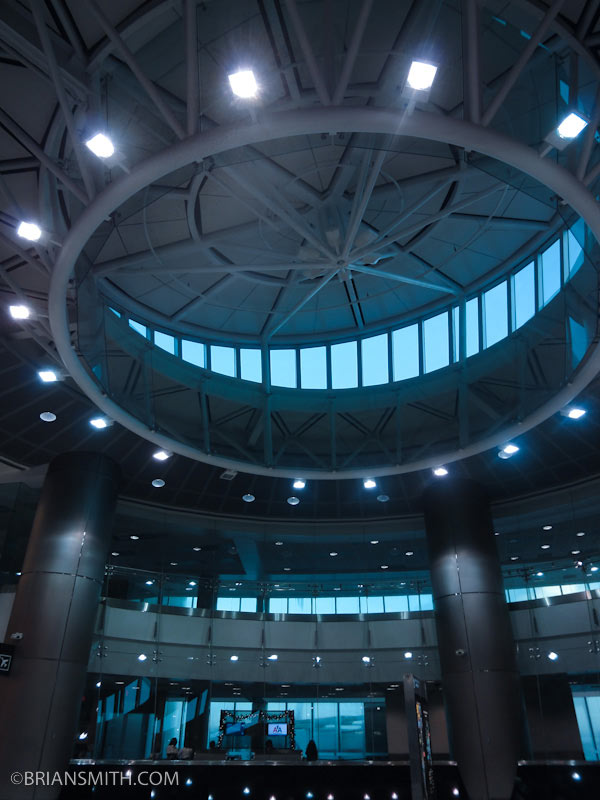 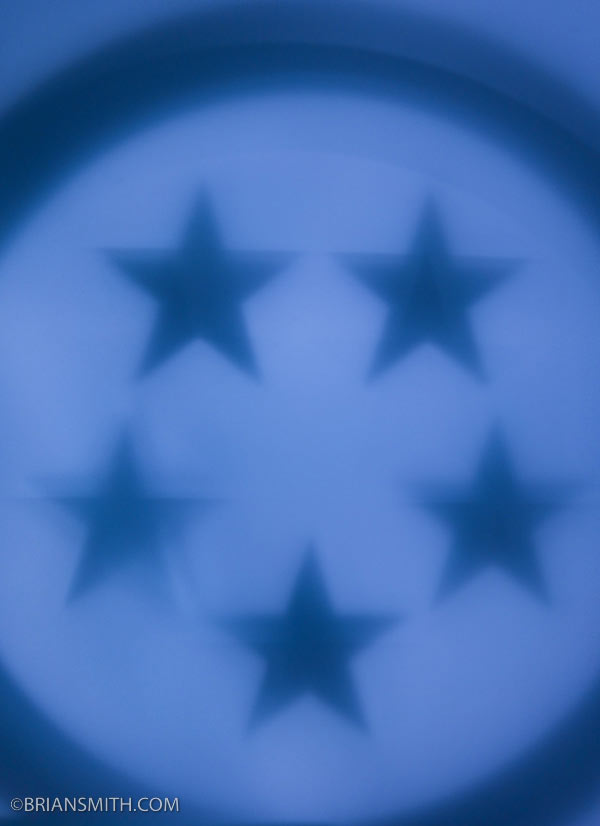 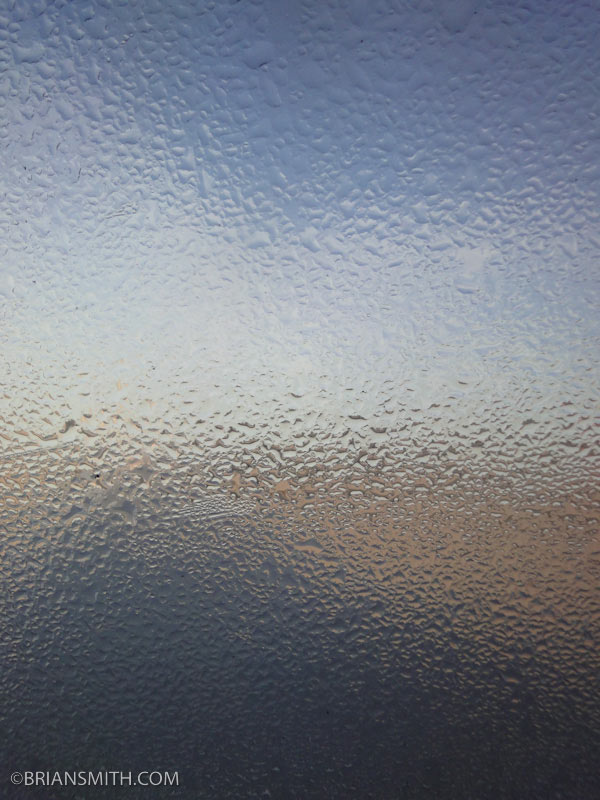 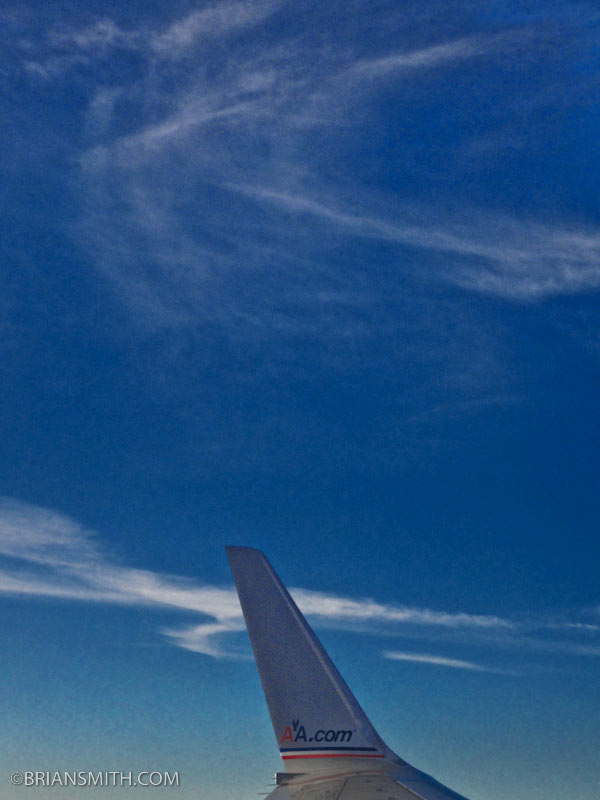 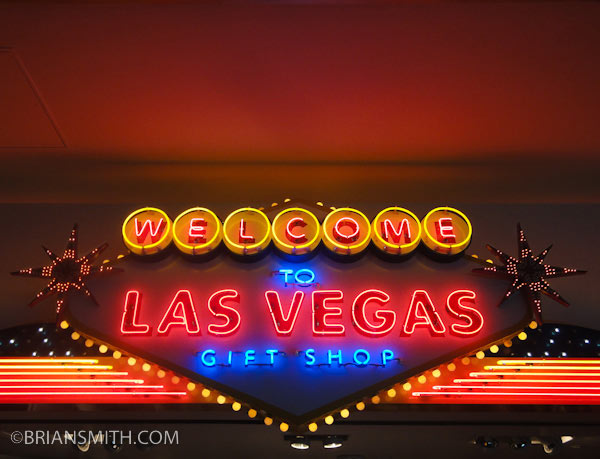 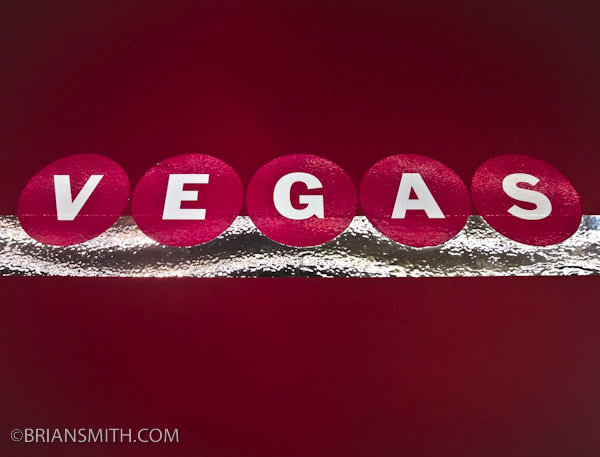 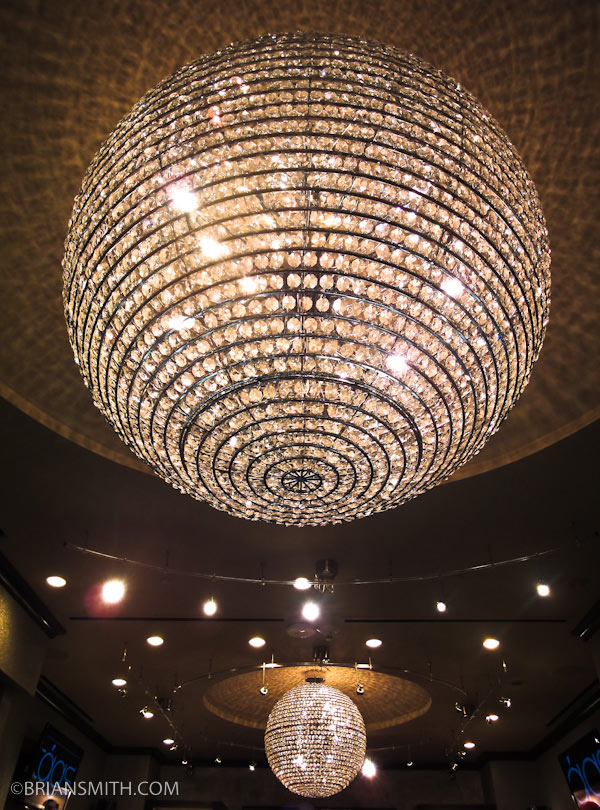 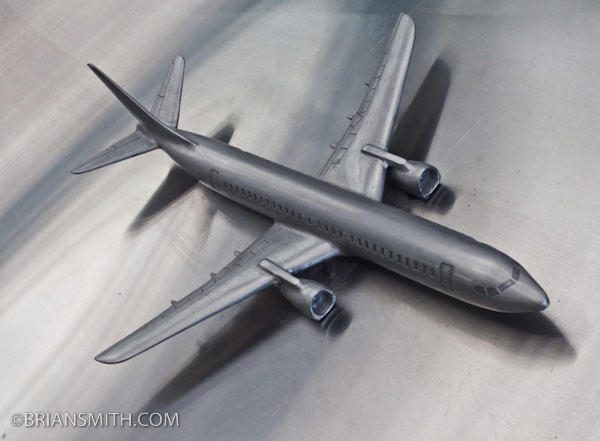 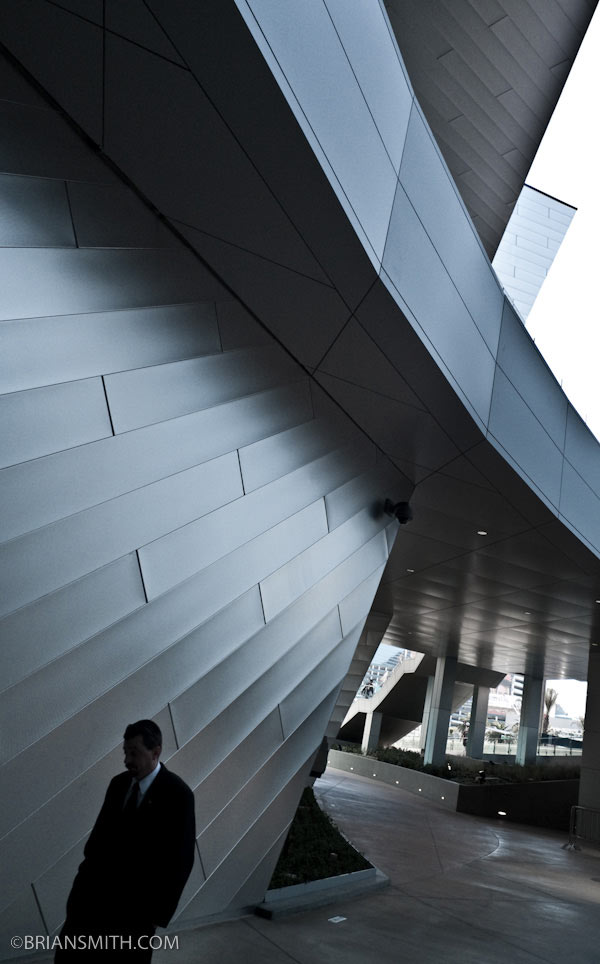 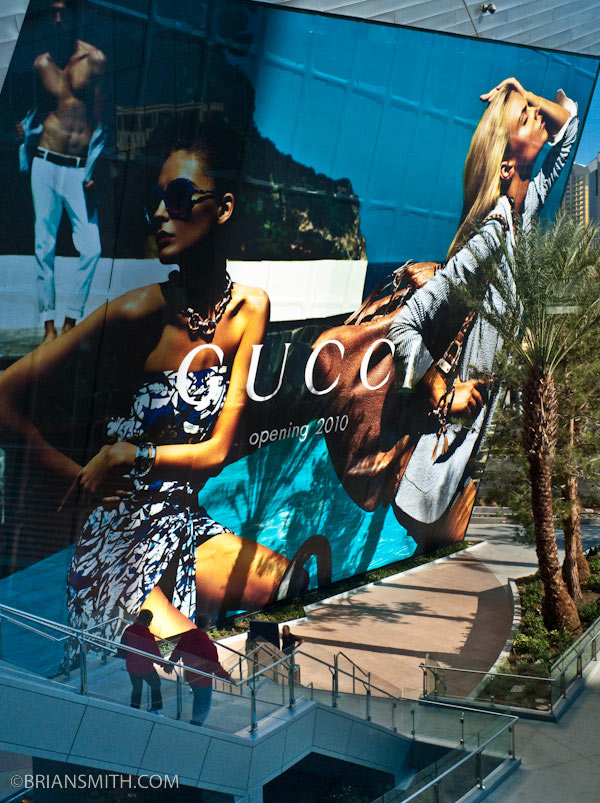 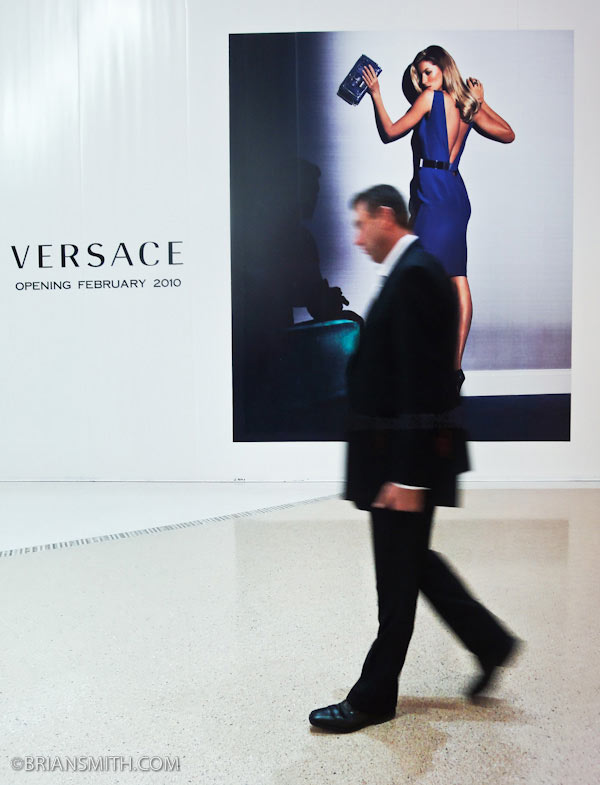 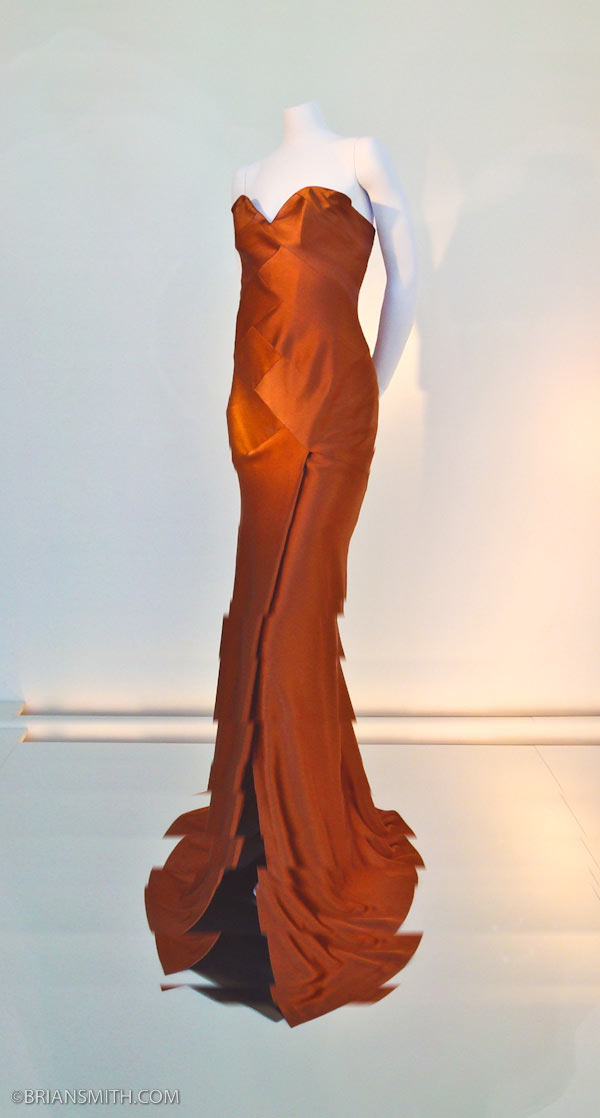 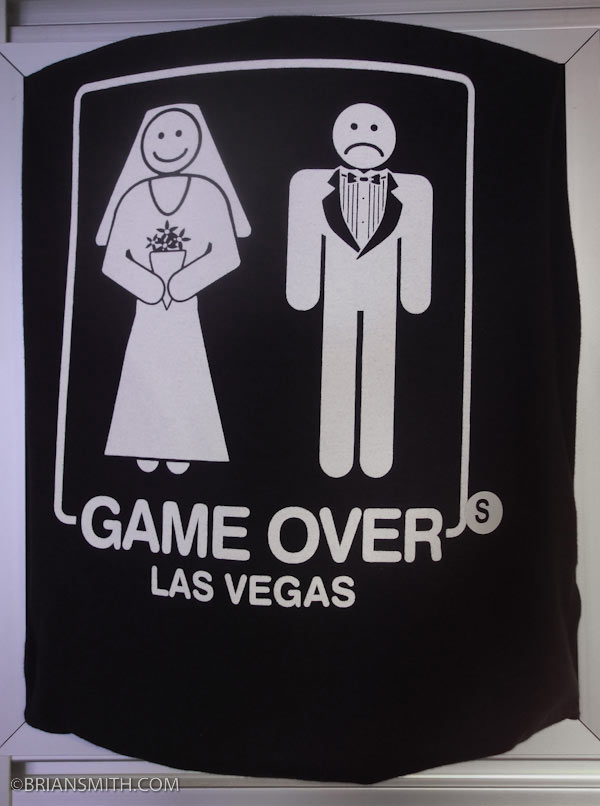 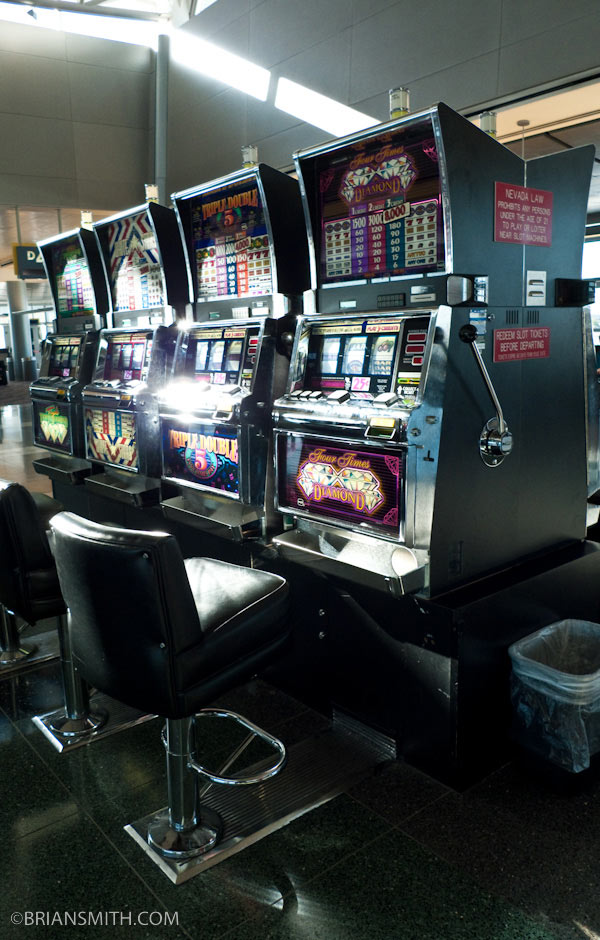 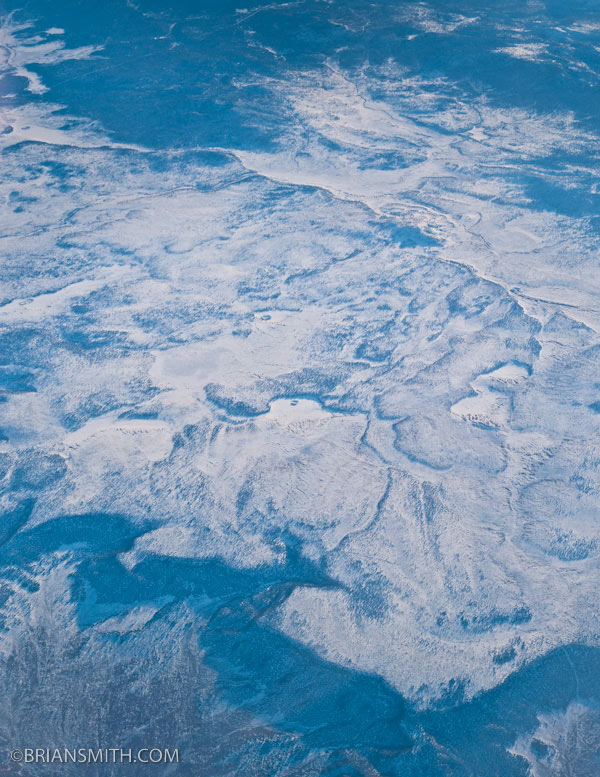 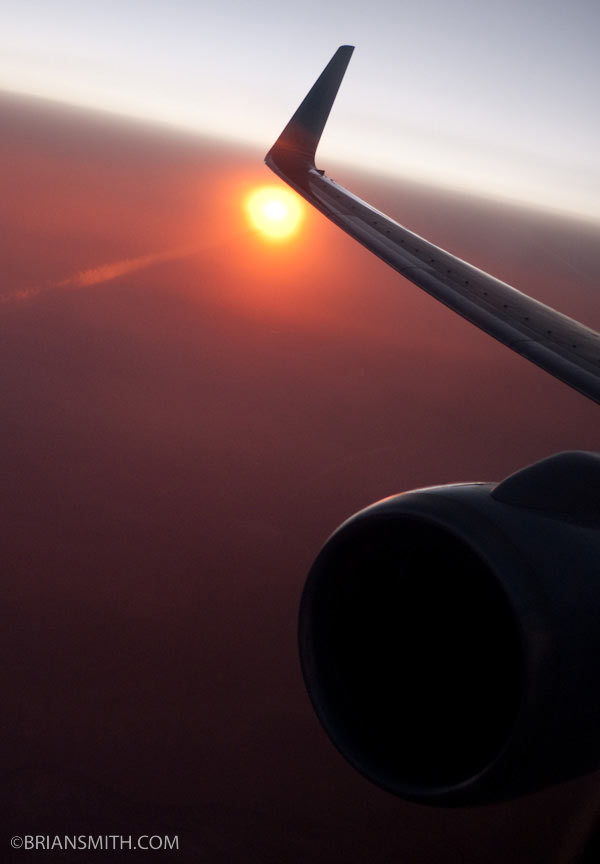 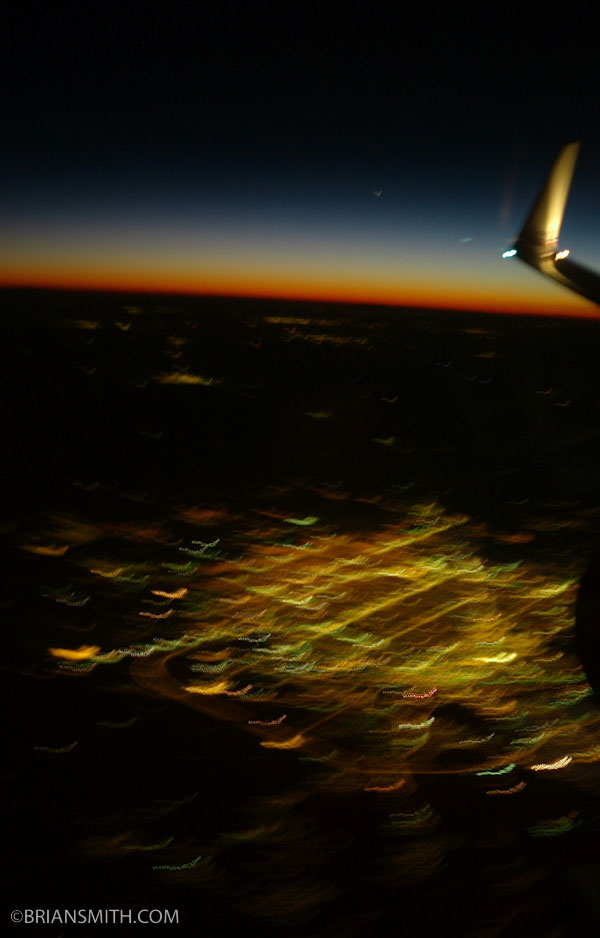