Best Savings of the Year on Sony a6500 Cameras!

This update provides the following benefits:

Legendary photojournalist David Burnett just announced that heâ€™s switching over to Sony mirrorless cameras after over 40 years of shooting with Canon gear. Burnett recorded this five minute video about his decision.

Co-founder of Contact Press Images, Burnett is one of the top photojournalists in the world and winner of the prestigious, World Press Photo of the Year, NPPA Magazine Photographer of the Year, Robert Capa Gold Medal, and countless other honors. A long-time contract photographer for Time Magazine, Burnett’s work has appeared in news magazines around the globe for the last five decades.

After trying out the Sony a9 and a6500 over the past eight months, Burnett says â€œIâ€™ve decided to swap all my Canon gear out and go with the Sonys. Itâ€™s the new technology, the cameras have a lot of things going for them that cameras never did before.â€

Burnett’s next stop is the Winter Olympics in Pyeongchang, South Korea where you can expect to see some epic images by Burnett shot on Sony. 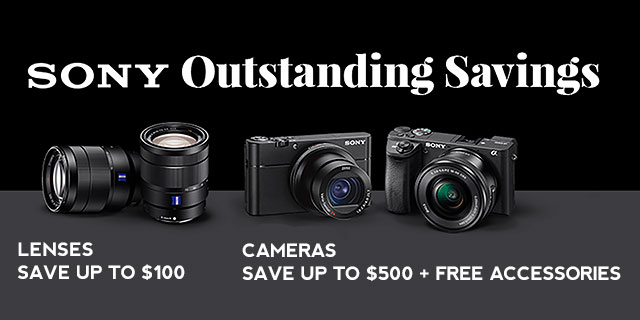