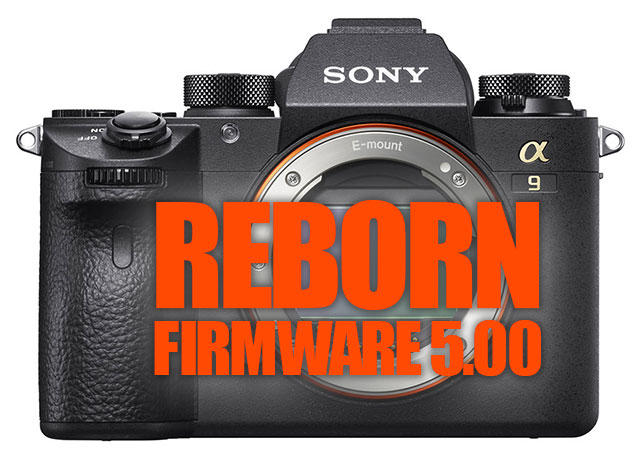 Sony has announced a major firmware update 5.00 for Sony a9 is coming in March with THIRTY-FOUR feature updates including Real Time Tracking and Full-time Eye AF using .

Sony refers to Firmware Update 5.00 as ‘Sony a9 Reborn’ which is an accurate term since it contains more updates than you typically find in a next generation camera model with 11 feature updates from a7 III & a7R III along with 23 all-new features – yet it will be available as a FREE FIRMWARE UPDATE!

I had a chance to shoot with an early pre-release version of the firmware last week in Los Angeles. Here are the highlights:

Real Time Tracking processing and analyzes these five factors in real time to provide the most accurate Continuous AF. Ever.

…and did I mention the upgrade will be free? 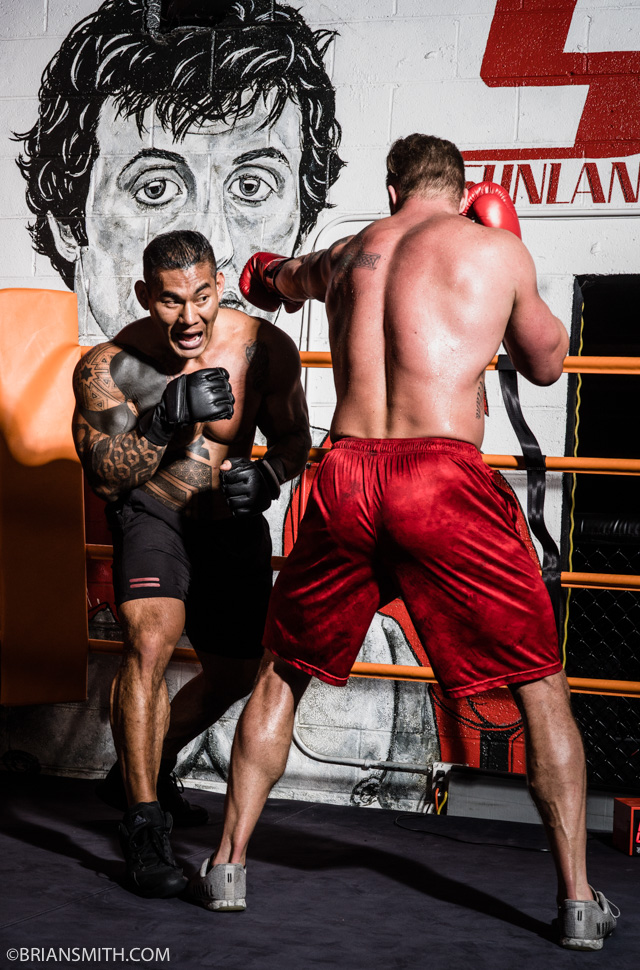 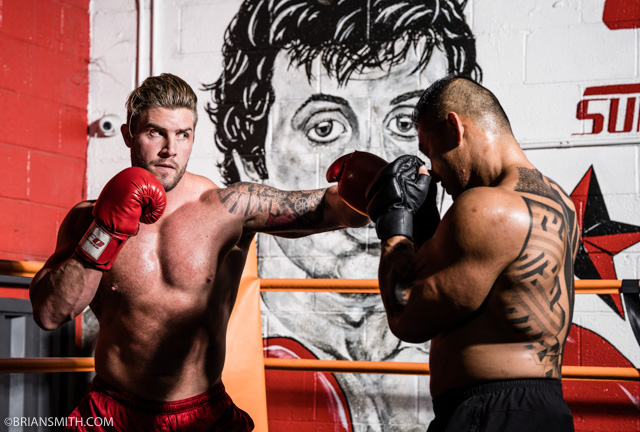 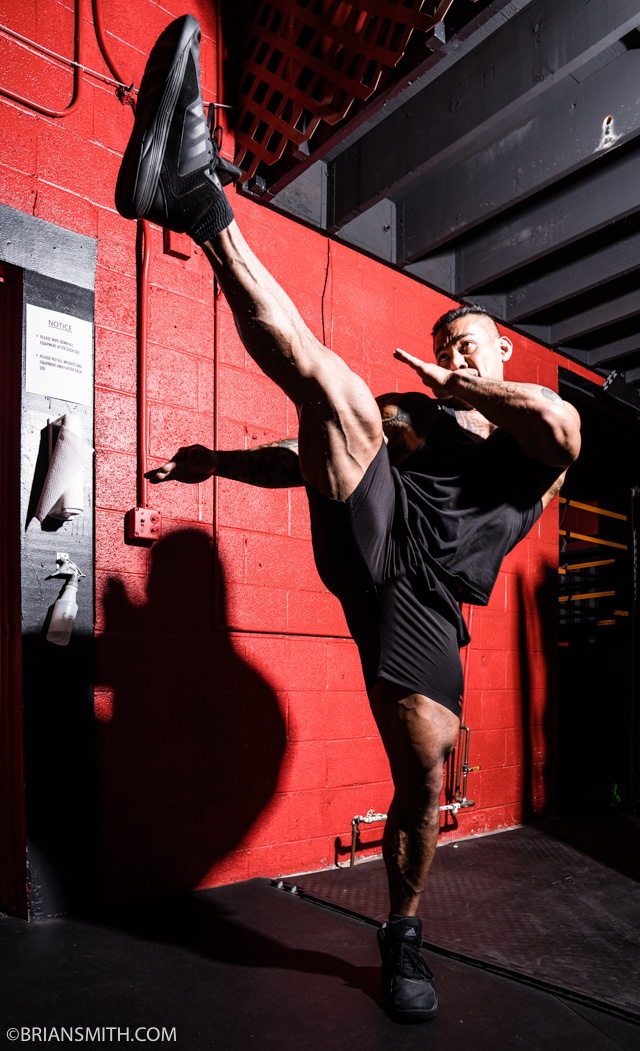 As a portrait photographer, my favorite new feature is that you no longer need to Press & Hold a Custom Button to activate Eye AF. Once you enable Face/Eye Detection in the menu, Eye AF is on whenever AF is active. This includes half-press of shutter button or full-press of Back-Button AF. 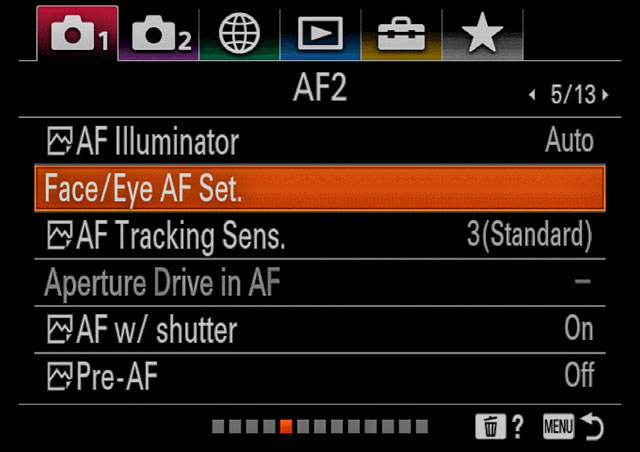 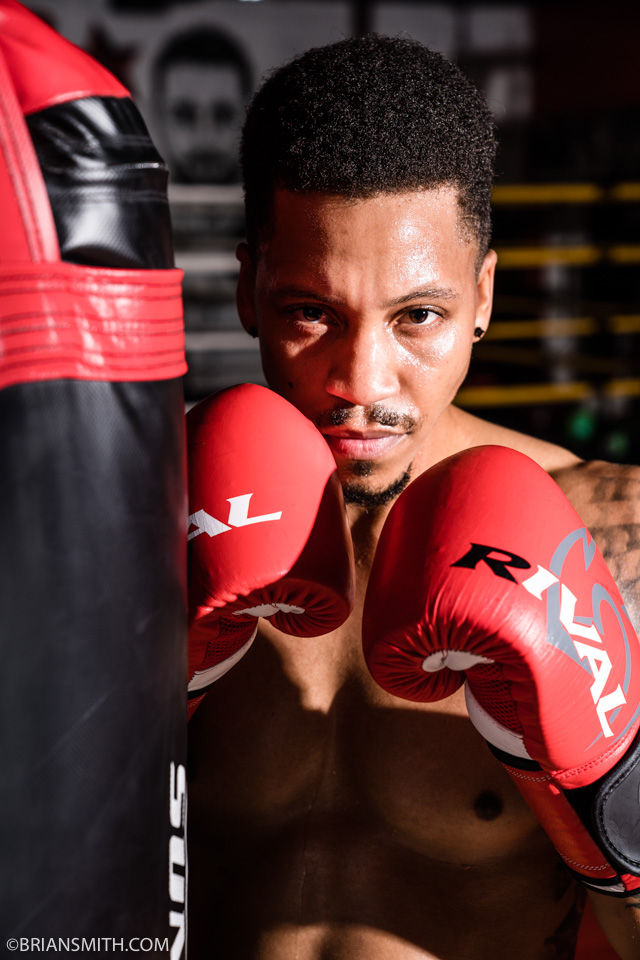 As with previous versions of Eye AF, you can allow the camera to auto-select the nearest eye, but now you also have to option to select the eye of your choosing:

Just for clarity, please note that as the name implies, ‘Right Eye’ refers to the subject’s right eye – not camera right. 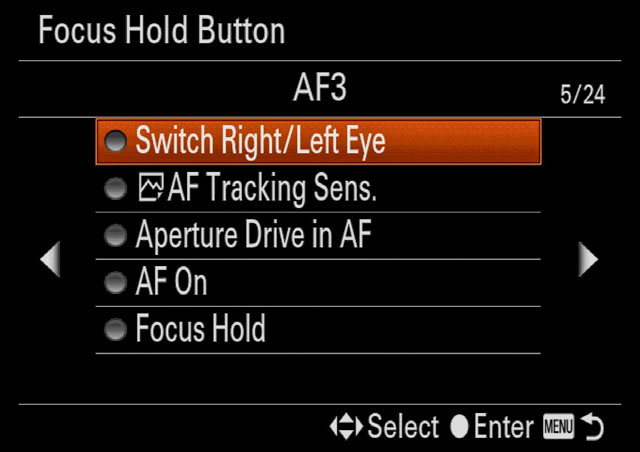 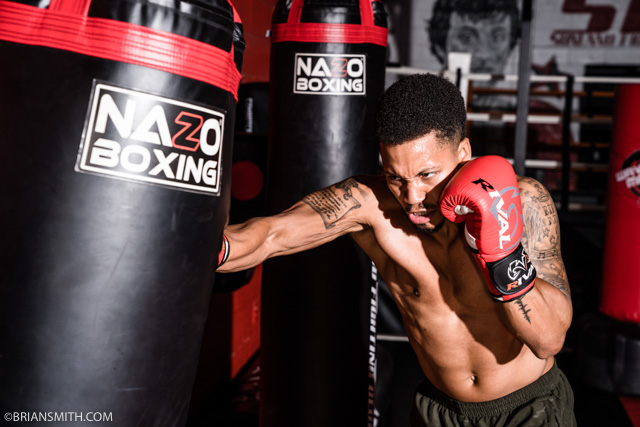 Speaking of Custom Key Settings, the Custom Key Menu now includes a visual display of what you’ve assigned to each Custom Button. 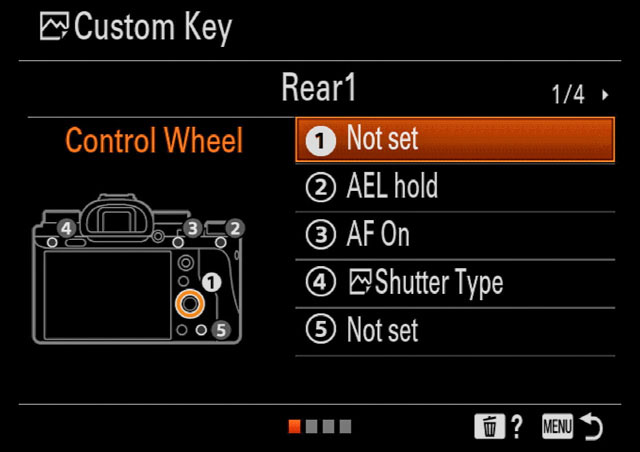 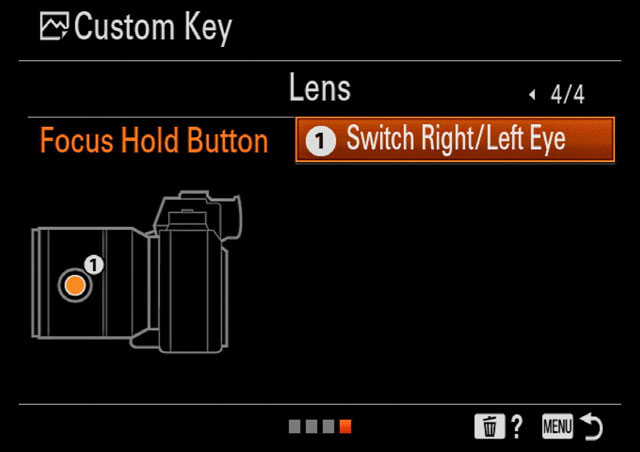 Those of you who follow me know that I’ve long been pushing Sony to add 1:1 and 4:3 Aspect Ratios to their cameras. While that request made it’s way into Sony RX1R II, they had yet to make their way into Sony fullframe mirrorless cameras. But we’re halfway there with the inclusion of 1:1 Aspect Ratio in this early firmware version. I strongly made my case for adding the 4:3 Aspect Ratio as well and it’s my hope that it finds it way into the release version. 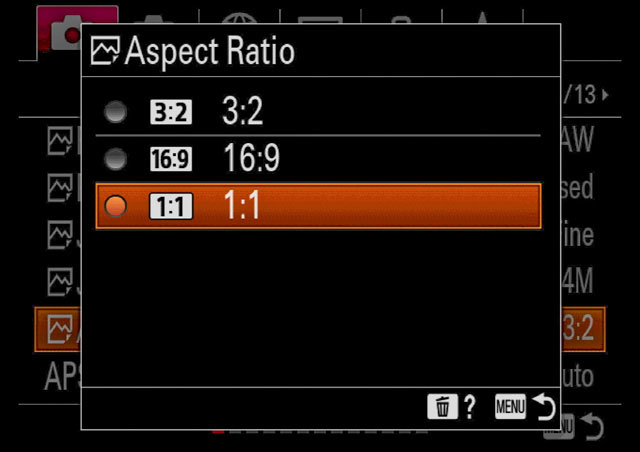 Imaging Edge Suite gets a fourth app. The new Transfer & Tagging App for iOS and Android smart phones allows you to transfer photos to your smartphone, pre-load a caption general caption than use voice to update the caption, crop and upload via FTP or publish on social media. Whew!

Phase Detection AF all the way to F16

Firmware 5.00 will add a full stop of sensitivity to Phase Detection AF extending it all the way to F16! 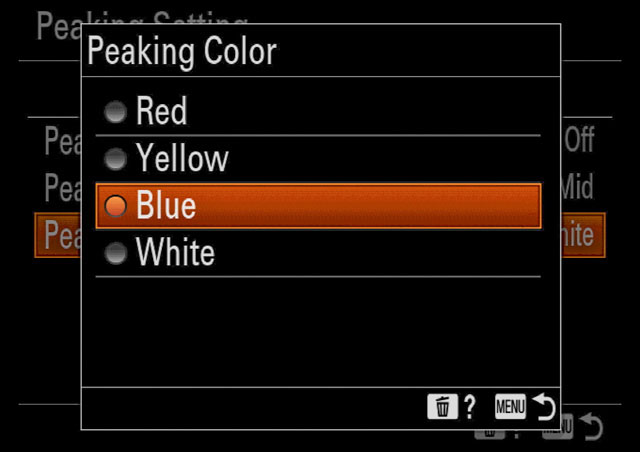 Focus Area Limit allows you to deselect AF Areas from the Menu that you do not wish to use.

Focus Circulation allows you to jump from the far right side of screen to far left side (or vice versa) or top to bottom similar to video game controls. that junction is off by default but in can be enabled in the menu.

ISO Range Limit allows you to set a Minimum and Maximum ISO. For instance if you don’t want the camera to go into Expanded ISO you could set Minimum ISO to 100. You can also select the maximum ISO you wish to use.

When shooting video the ISO will be displayed on the bottom of the frame – even when Auto ISO is selected.

One of the most-requested features from a7 III/a7R III comes to a9.

Rollover to Second Card Slot (New to a9)

Another of the 11 features from a7 III/a7R III that’s new to a9 is the ability to set image recording to automatically rollover to Card Slot 2 when Card 1 is full. 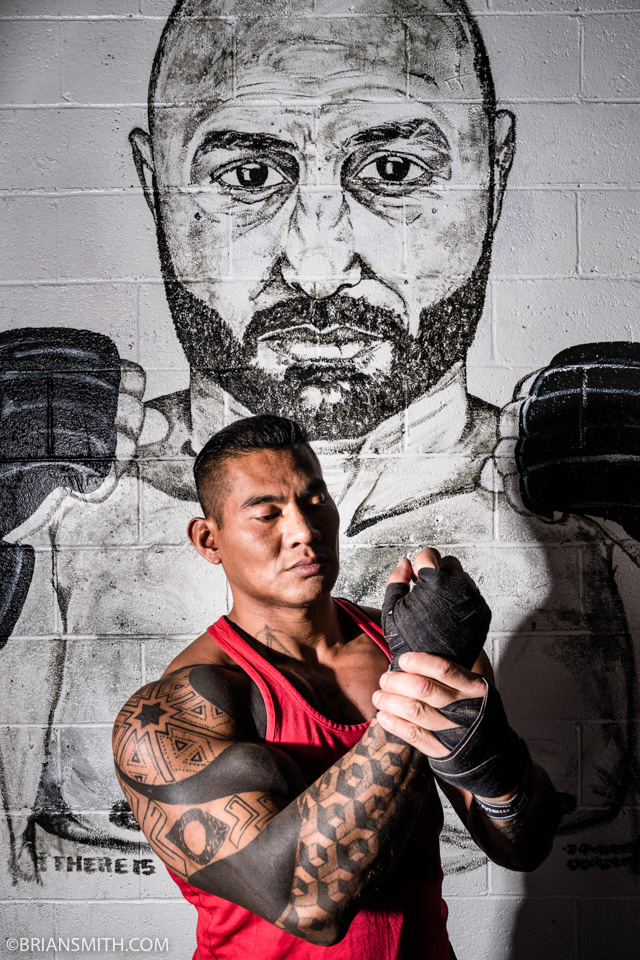 If your favorite feature request is not included in this list, rest assured that Sony in already working on another round of firmware updates for this summer that may well include the features you’ve requested…