Sony’s flagship fullframe A-mount camera finally gets a remake and it’s a Big One!

Sony a99 II ($3,199.95) gets Sony’s top-of-the-line 42.4 MP back-illuminated CMOS sensor and a all-new processor and LSI turbocharged for more processing horsepower than any Sony camera to date. It’s packed full of new features – some are totally new features, some are new to fullframe and others are new to A-mount. These are my favorites. 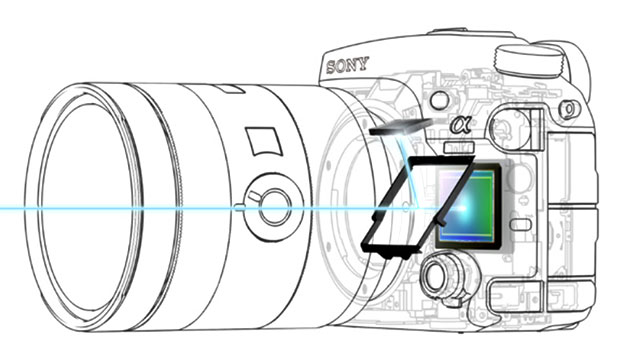 Dual-Pixel AF systems found in DSLRs can only use one system or the other – but never both together. Sony’s Hybrid Phase Detection AF system uses both systems together continuously – not separately. Unlike DSLRs, a99 II focuses with both systems continuously – even when the camera is recording. This is only possible with translucent mirror cameras. 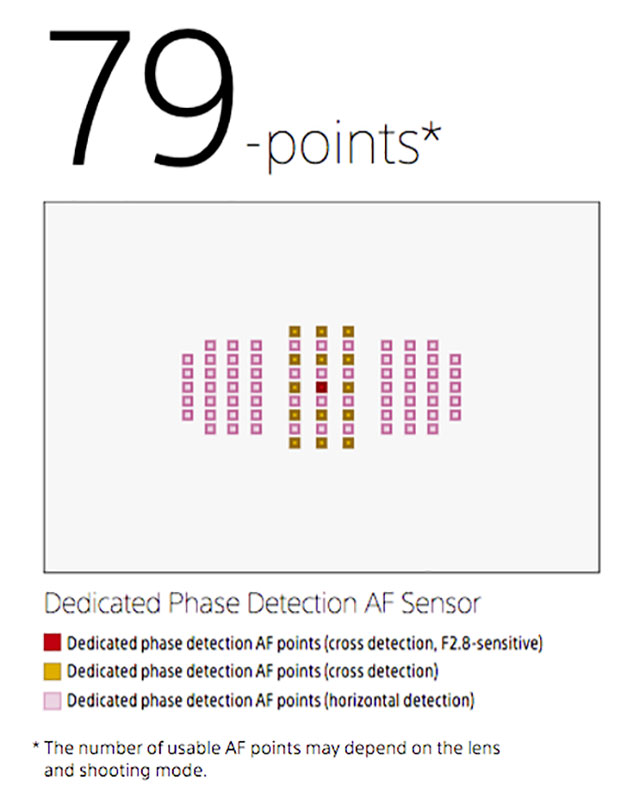 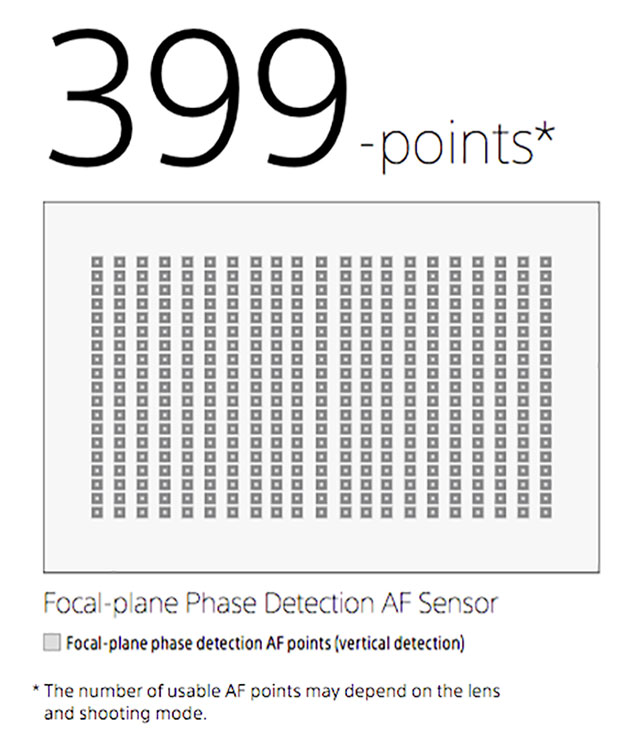 This combination allows you to continuously track moving subjects at a high rate of speed with extreme accuracy – even in challenging lighting conditions.

NEW FEATURE: Sony a99 II is the FIRST fullframe camera over 24mp to offer 12 FPS continuous shooting. And thanks to Sony’s fastest processor ever, you can shoot 50 continuous frames of full res RAW + Jpeg before hitting the buffer. That’s slightly more than a 4-second burst.

Continuous shooting while maintaining reliable AF and AE tracking requires serious processing power and speed. Sony a99 II is able to do this with a 42.4 effective megapixel image sensor that allows high-speed readout, BIONZ X processing, and a newly developed front-end LSI for controlled noise processing at higher resolution. The shutter unit itself has also been redesigned for faster response. These refinements work with Hybrid Phase Detection AF to allow continuous auto focus and auto exposure at up to 12 FPS. Yup, focus and exposure are NOT locked on the first frame – even at 12 FPS.

FIRST IN A-MOUNT: With the a99 II you can even use live view while shooting continuously at up to 8 FPS with full AF and AE tracking, thanks to an improved display algorithm. Display lag is so small that viewing is essentially no different from an optical viewfinder. Continuous live view shooting speed can be set to 8 fps, 6 fps, or 4 fps to match a variety of subjects

Can’t wait to test it out with this Bad Boy! 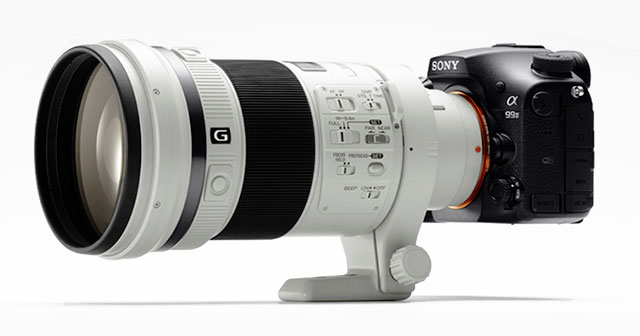 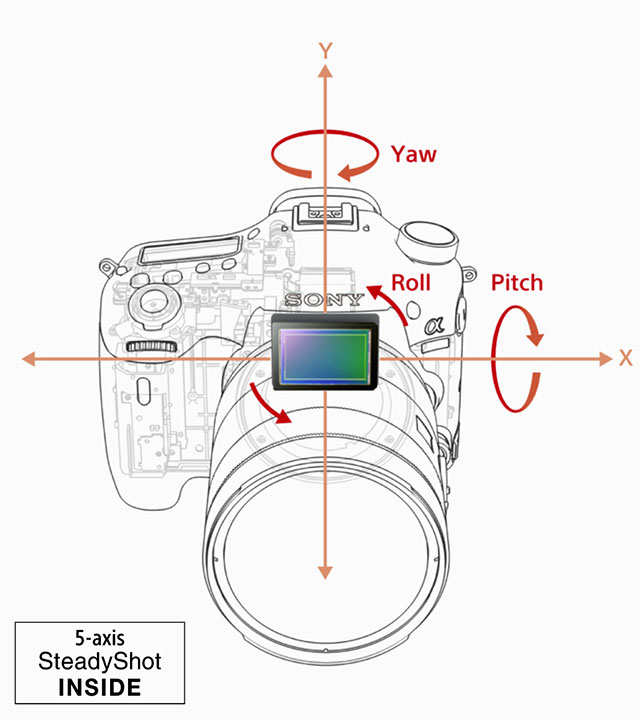 NEW TO A-MOUNT: Taking a cue from Sony a7 Mark II cameras, a99 II gets a brand-new full-frame optical 5-axis in-body image stabilization system developed specifically for A-mount cameras. Advanced 5-axis image stabilization not only helps to realize the full resolution potential of the body”™s 42.4 megapixel sensor, but also works effectively for video as well as stills. The redesigned system implements precision gyro sensors that are capable of accurately detecting even the smallest camera motions that might cause blur, providing up to a 4.5 step shutter speed advantage. 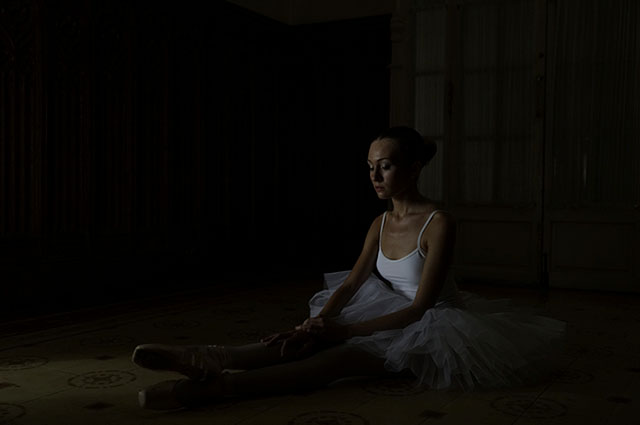 NEW TO A-MOUNT: Although low light can be a challenge for many autofocus systems, Sony a99 II maintains reliable, accurate autofocus right down to EV-4 brightness levels at the dedicated phase detection AF sensor”™s central focus point – matching the performance of Sony’s low-light monsters a7S & a7SII. That means you can take full advantage of the camera”™s excellent low-light imaging capability with uncompromised AF performance even when shooting in near darkness at high ISO.

NEW TO A-MOUNT: Sony a99 II allows you record 4K video from the FULL WIDTH of the fullframe sensor…unlike some other DSLRs. Or you can select to shoot over-sampled 4K in Super35 crop mode with full pixel readout and no pixel binning or line-skipping. 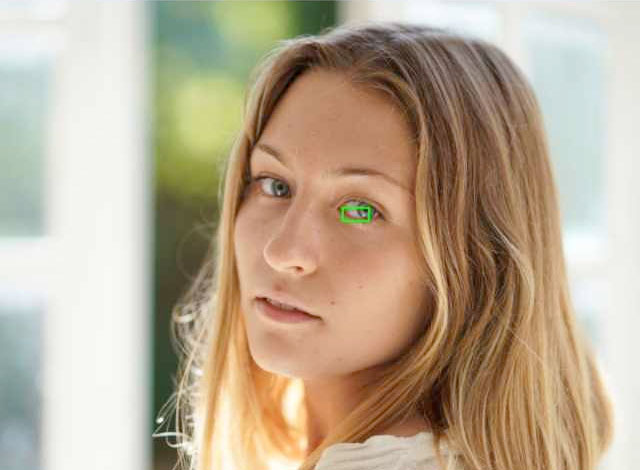 NEW TO A-MOUNT FULLFRAME: Eye AF automatically detects and focuses on the ideal focus point for portraits: the subject”™s eye. In the a99 II it provides reliable detection within the relatively narrow depth of field of the full-frame sensor, The detected eye is indicated in the viewfinder for pre-shoot confirmation. Eye AF can be assigned to a custom button for quick access when needed. 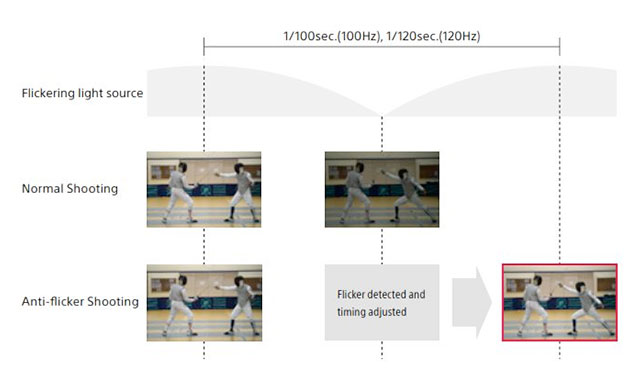 NEW FEATURE: Flicker from fluorescent lights and other artificial lighting can ruin still images if it and the shutter timing are out of sync. The a99 II automatically detects flicker and adjusts shutter timing to minimize its effect. Exposure and color anomalies that can occur at the top and bottom of images shot at high shutter speeds are reduced, as are exposure and color inconsistencies between continuous shots

NEW TO A-MOUNT: First introduced in a7RII, allows you to save your copyright notice into the copyright field of your EXIF metadata of your photos so it’s there right from the start in case you forget to add it later.

NEW FEATURE: When the camera is tethered to a computer, still images can be stored in the camera as well as on the computer so they can be reviewed without having to leave the camera position. And when shooting RAW+JPEG it is possible to transfer only the JPEG files to the computer to reduce data volume and allow transferred images to be reviewed almost immediately

NEW FEATURE: With this totally new option, you can select between Highlight Weighted Mode and Full-frame Average Mode. Improved Spot Metering allows you to link the metering spot to focus area and Spot Metering Area can be set Standard or Large. 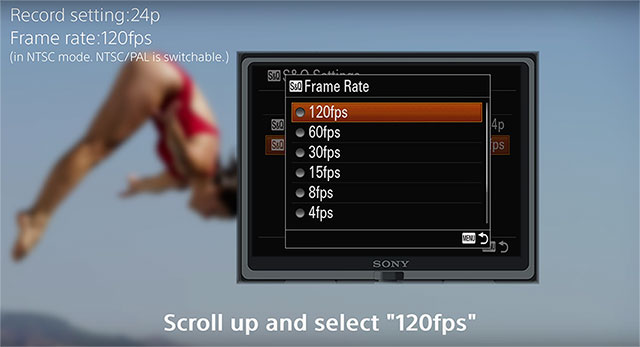 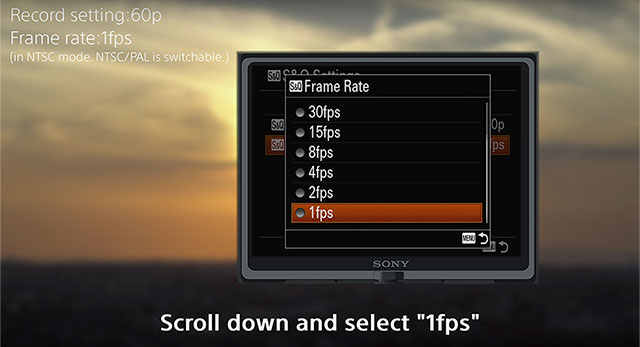 This video that shows how it works:

NEW TO A-MOUNT: You can extract high-quality 8 megapixel stills from 4K video and stored separately. 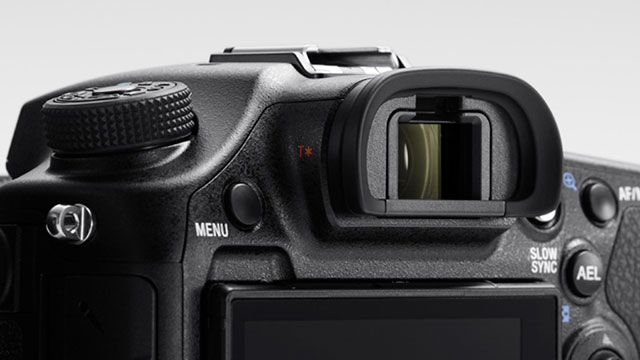 What it DOESN’T Have…

Like the other A-mount cameras, Sony a99 II is not compatible with Play Memories Camera Apps.

GPS won’t function through Sony’s all-metal body and pro-camera shouldn’t be made out of plastic. But for those of you who need GPS, location data can be acquired from mobile devices via Bluetooth and recorded to still images.

The camera can be paired to the PlayMemories Mobile app installed on a compatible smartphone or tablet, allowing it to acquire location data from the mobile device and record that data with still images or movies. The PlayMemories Home application can then be used on a personal computer to organize images imported into the computer on a map.

HUGE THANKS to Sony Digital Imaging Samurai Mark Weir for his technical assistance in breaking down these great new functions!