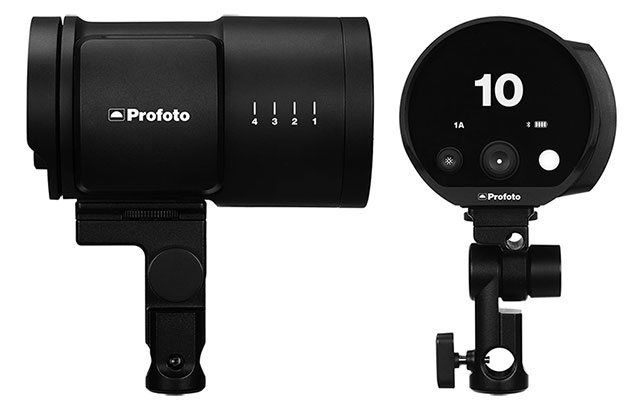 Profoto B10 AirTTL ($1595) 250 Watt/second battery-powered flash packs the power of five speedlights with up to 400 full-power flashes from its Li-ion battery – yet it weighs a mere 3.3 pounds.

As you’d expect from the name, it’s fully compatibile with all Profoto AirTTL Remotes – including the Profoto Air Remote TTL-S for Sony

Part of the OCF family which began with the reduced-size B2 power pack, continued with the full-sized B1X monolight, and most recently the A1 shoe-mount Studio Light, the B10 combines the best characteristics of the monolight with those of auto-exposure, on-camera flashes. In a move that’s consistent with their ongoing “techno-logic” Profoto packs all the features of the previous OCF lights into the 7″ B10.

The 250Ws light has a 10-stop variable power range and swift recycle times of 0.05 to 2.2 seconds. Flash duration is an action-stopping 1/7,000 second but there’s a Freeze Mode that prioritizes flash duration resulting in a very short 1/50,000 second at minimum power. The B10 is powered by a lithium-ion battery that gives a notable 400 full-power flashes on a 90 minute charge, while 60 minutes will top up the battery to 80% if you’re short of time. Of course, one of the B10’s most exciting features is TTL technology that takes advantage of your DSLR’s flash auto-exposure system and significantly shortens the time between inspiration and execution and capture. The path to this great feature is purchase of an optional wireless radio Air Remote TTL controller which is currently made for Sony, Canon, Nikon, Fujifilm and Olympus cameras.

Profoto Air Remote TTL controller has 8 channels and 3 groups. Each group can be controlled independently from one another, permitting +/-2 EV adjustment of power ratios for TTL systems and nine stops of manual control. It can trigger the B10 in manual mode at distances up to 1000 feet and in TTL mode up to 300 feet – the length of a football field. The B10 and the Air Remote TTL also support High Speed Sync with shutter speeds as quick as 1/8000 sec to give the photographer complete control of background illumination or to allow use of wide apertures for creative work. There’s also a Profoto Smartphone App that allows you to capture well-lit images wirelessly with your phone.

Besides this multitude of features, the B10 has an LED modeling light with the equivalent power of a 150W incandescent lamp that’s not only dimmable, but has color temperature that’s variable from 3000 to 6500K. Its high CRI of 90-96 makes it usable for video. The battery will give you 75 minutes run time on full power. 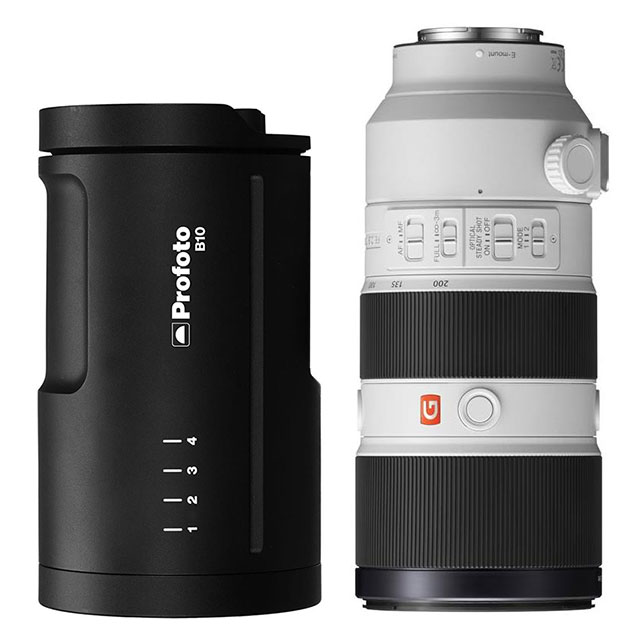 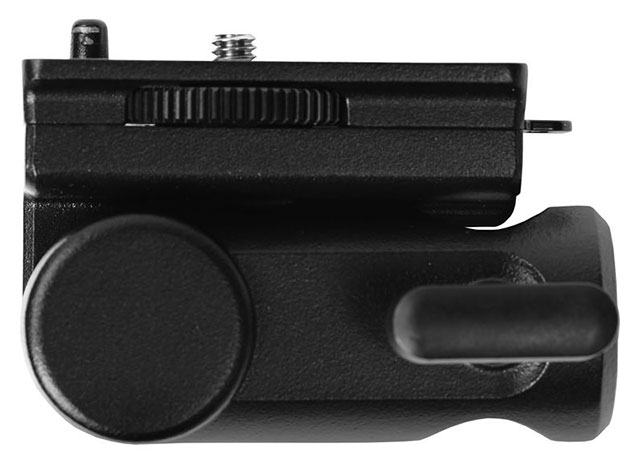 Profoto B10 AirTTL One Light Kit 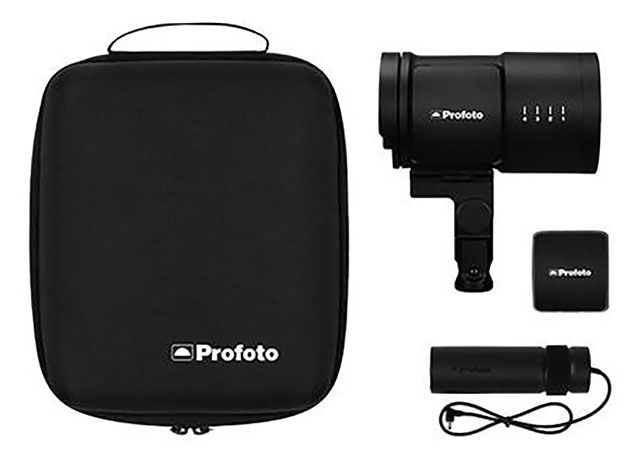 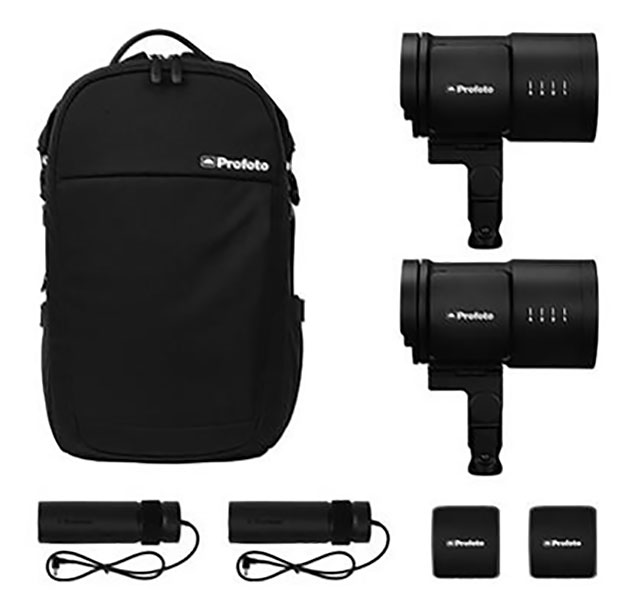 B10 also works with an all new smartphone app: