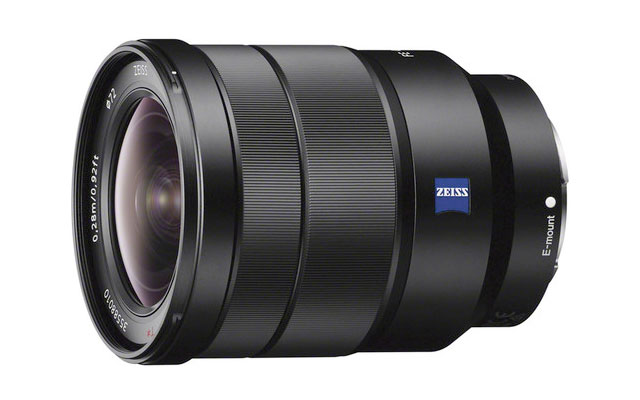 Five aspherical elements, including one AA (advanced aspherical) element, and three ED elements helps to reduce chromatic aberrations throughout the zoom range while also maintaining a compact form-factor. Carl Zeiss T* anti-reflective coating enhances contrast, clarity, and color reproduction by countering the effects of lens flare and ghosting. Only the middle groups of the optical system move to achieve focus, so the overall length of the lens does not change when focusing. Also, the filter thread at the front of the lens does not rotate, which is convenient when using a polarizing filter 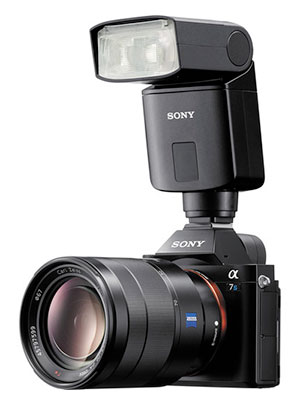 It features a retractable 16mm wide-angle panel, as well as a built-in bounce sheet that can be used even when shooting vertically–without changing the angle of reflected light.

Sony RMT-VP1K Wireless Receiver and Remote Commander Kit $69 (Amazon | B&H) Operate your camera or a group of cameras remotely using the RMT-VP1K Wireless Receiver and Remote Commander Kit from Sony. The multi-function remote control is compatible with Sony cameras that are equipped with a multi terminal and has further compatibility with MI-show and DI products. For video or still use, the remote has four available modes: Half-push, Release, Bulb lock, and REC/Zoom. The IR receiver has 360Â° coverage. Full Compatibility with all Sony products with multi terminal port. 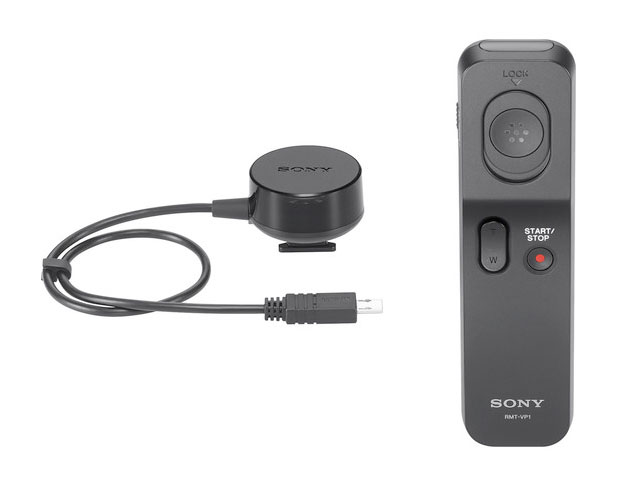 LCS-PSC7 System Bag $159 (Pre-Order at B&H) nylon case with leather accents and an interior pouch designed for Sony E-Mount cameras that have an attached lens. The case is designed to store a camera, up to three lenses, accessories, a tablet, etc. This bag features a rain jacket and adjustable, removable padded inner pocket dividers. 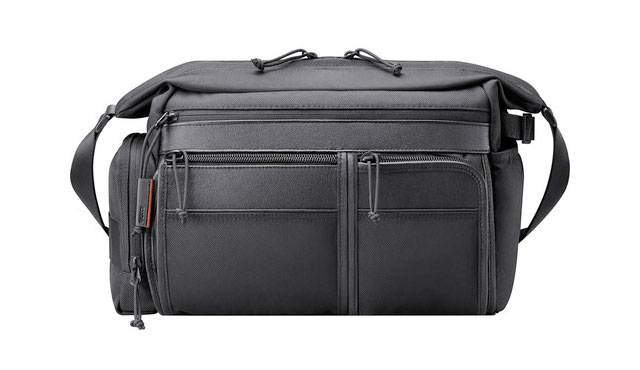 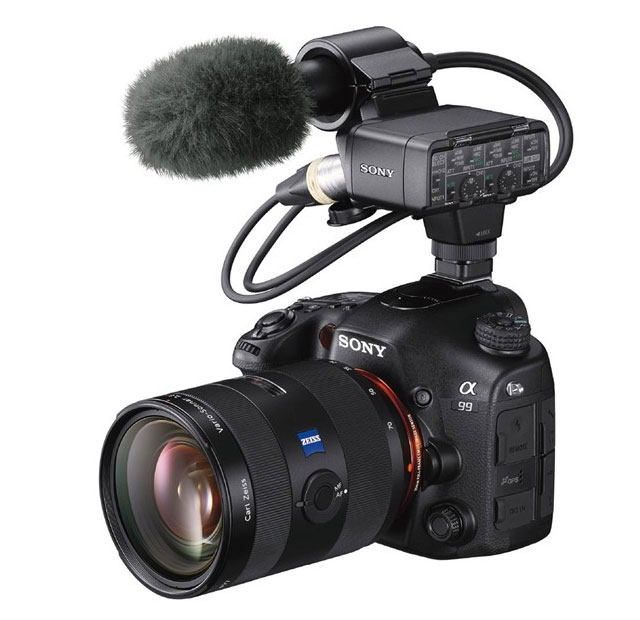