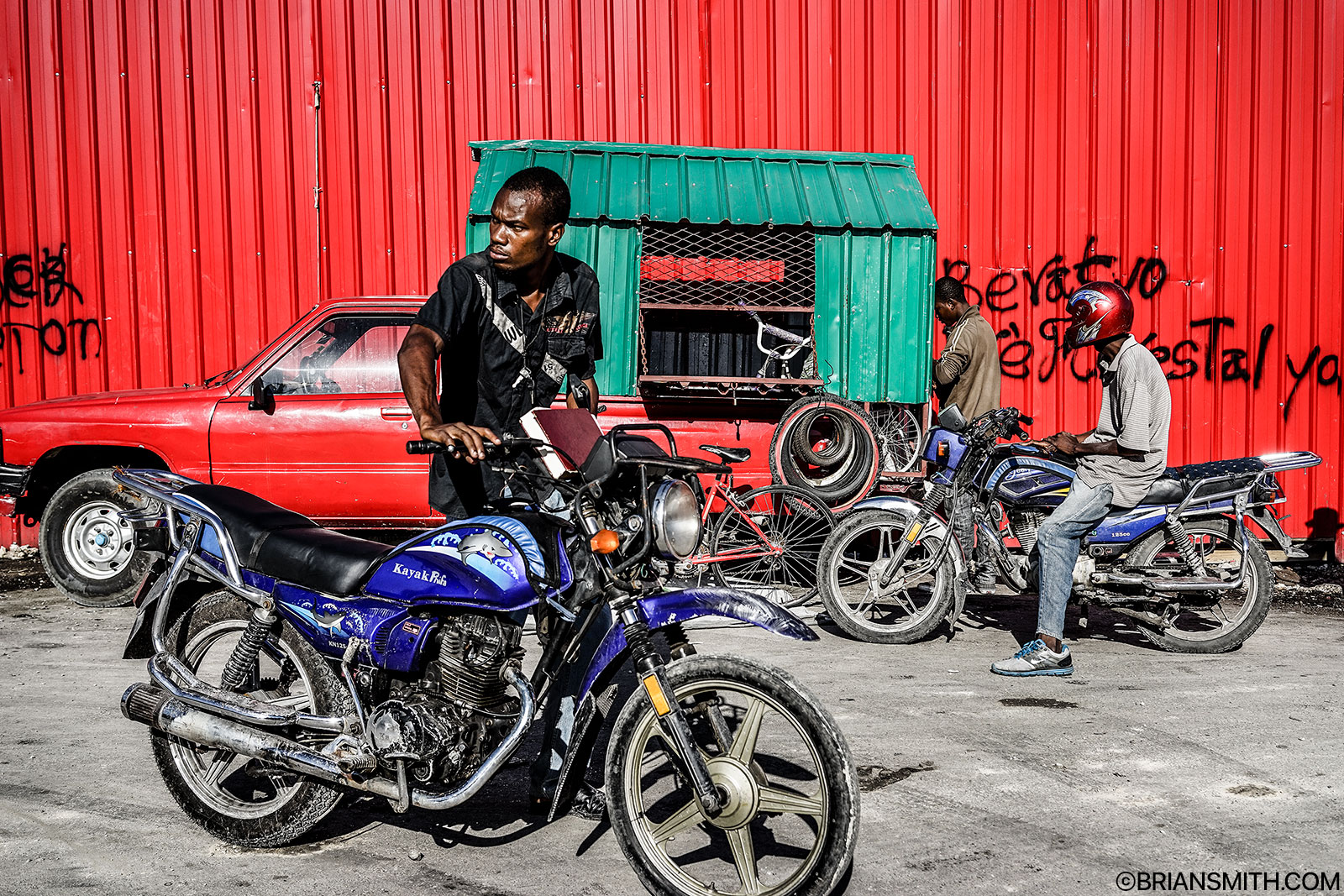 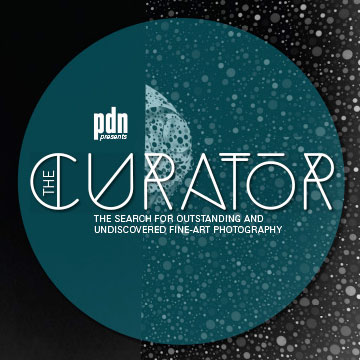 Each year, PDN searches for outstanding and undiscovered fine-art photography through their annual competition The Curator. I’m deeply honored to win PDN’s The Curator Award for Fine Art Photography of Urban Scenes by Photo District News for my series of photographs from Haiti.

W.M. Hunt is a champion of photography: a collector, curator and consultant who lives and works in New York City. He is a professor at the School of Visual Arts and has produced and moderated the “Your Picture”¦” series for 20 years.