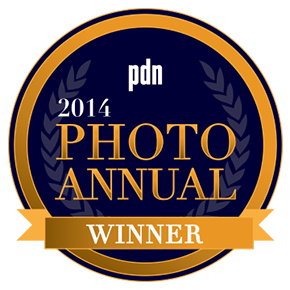 Photo District News has awarded a PDN Annual Award for Photojournalism and Documentary Photography to a series of my photographs from Haiti. Given the amazing work in this competition, Iâ€™m humbled and deeply honored among the winners for the third time in four years.

Port-au-Prince, Haiti lies a mere 700 miles off the coast of Florida – yet it remains a world away as time seems to spin in different direction than the rest of the Western Hemisphere. I first traveled to Haiti in my twenties for the Miami Herald to document the fall of the Duvalier government. Returning a dozen times over the next five years, I always felt a special affinity for the Haitian people who never seem to catch a break from the forces of the Universe.

Last year I was given a chance to revisit my roots in photojournalism, returning to Haiti to capture images of life in Port-au-Prince using the Sony A7R. I hope these images capture the enduring spirit of the Haitian people, the beauty that exists in the chaos, and my wishes for a better tomorrow. 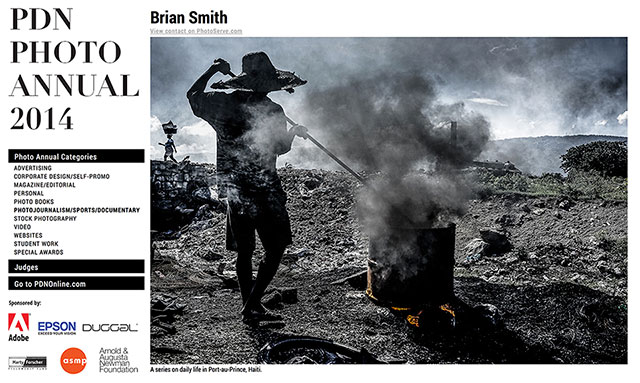 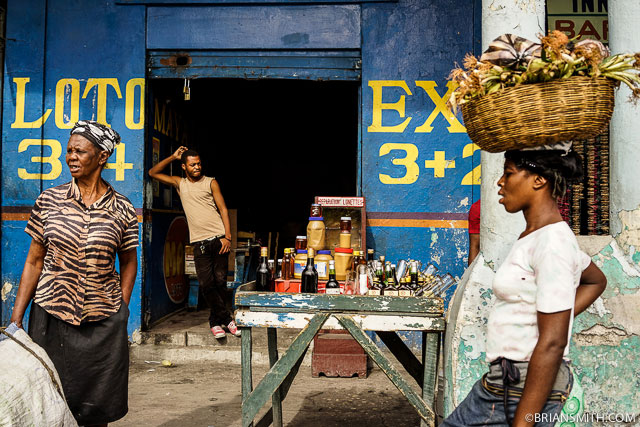 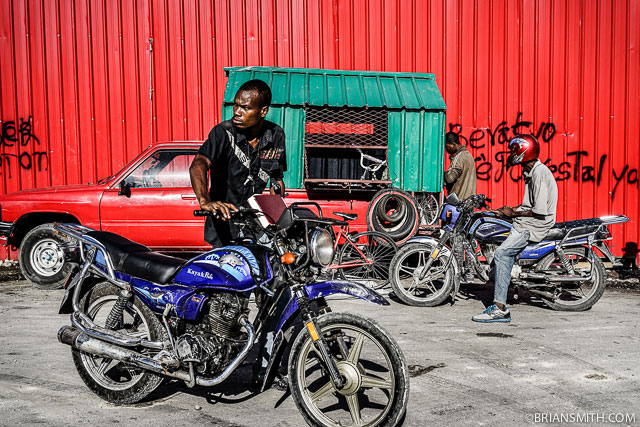 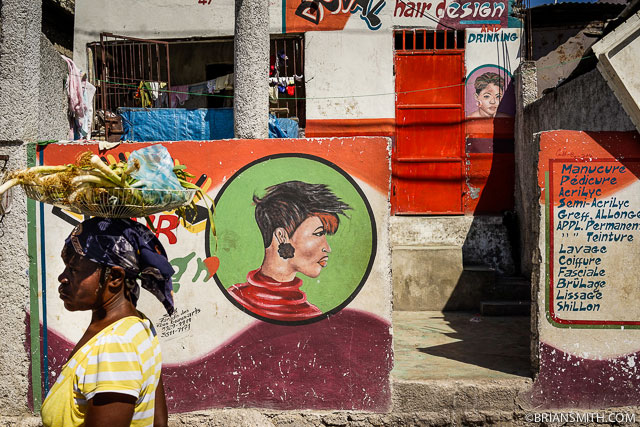 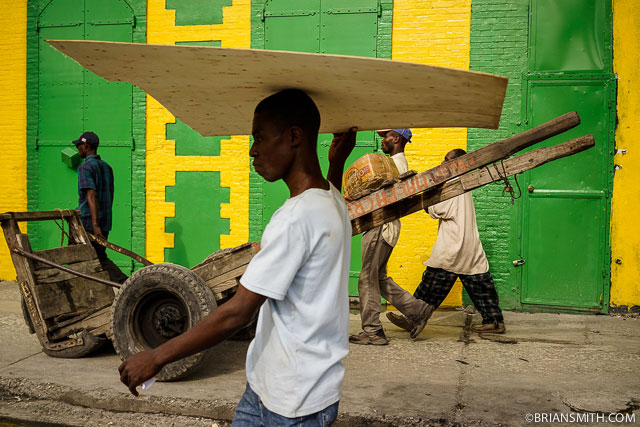 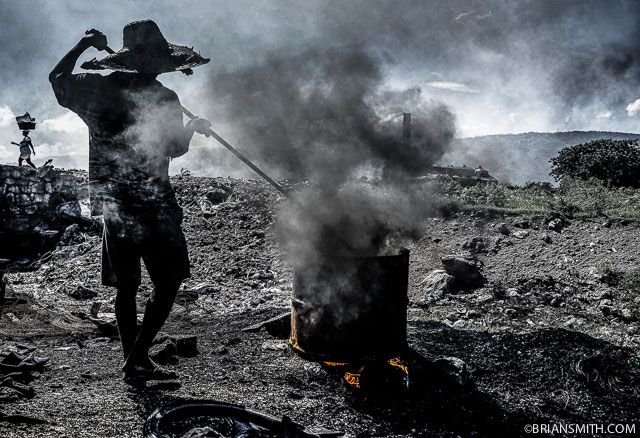 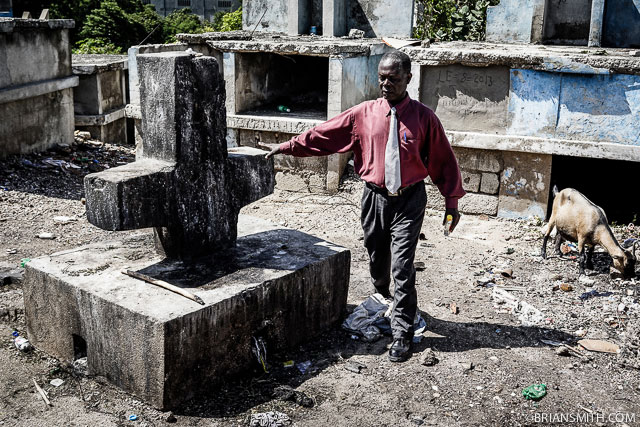