Julia and Me in Elle Magazine!

In what ranks as possibly the most unlikely statement of an outrageously lucky career, Julia Roberts and I are in the September 2010 issue of Elle Magazine. Julia is on the cover where she belongs but the massive 562-page issue also spotlights my celebrity portrait photography for Art & Soul photographed in partnership with The Creative Coalition with generous support of Sony.

BIG THANKS to all the Creative Artists who have lent their voices to this cause and to Sony and Hachette Filipacchi Media U.S. for their support! 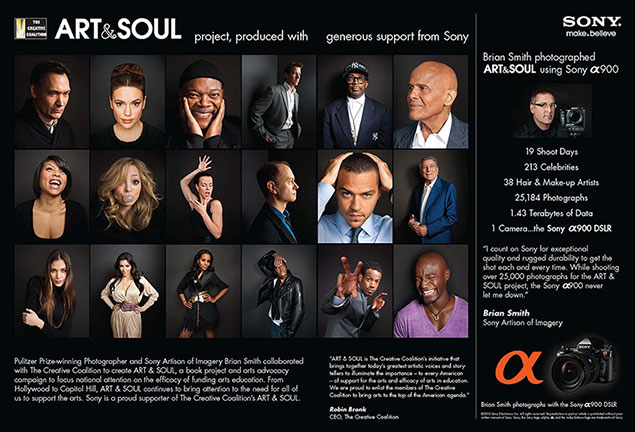