Supporting the Arts through Photography at SPE 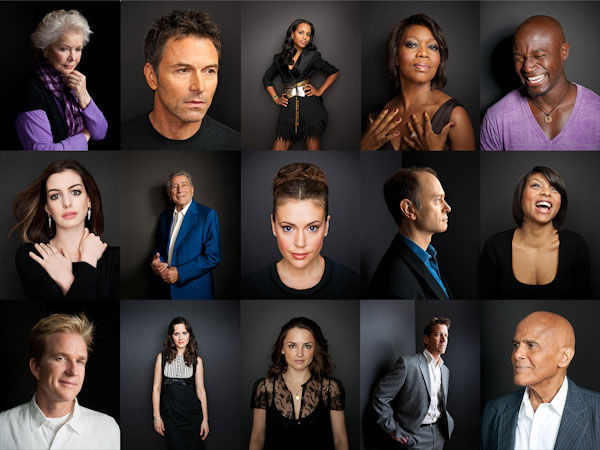 ‘Celebrating and Supporting the Arts through Photography‘

Working with The Creative Coalition and with the support of Sony, Pulitzer Prize-winning photographer Brian Smith has photographed over 200 celebrities for ‘Art & Soul’ including Anne Hathaway, Samuel L Jackson, Spike Lee, Adrian Grenier, Tony Bennett, Kelsey Grammer, Taye Diggs, Tim Daly and Dana Delaney. The project combines Smith portraits of celebrities with their hand-written testimonials about the importance of the arts and arts. Smith will discuss how the project is being used to generate support for funding for the arts and arts education. ‘Art & Soul’ was previewed in an exhibit at the Library on Congress in May 2010 and will be published by Hachette Book Group in October 2011.

Pulitzer Prize-winning photographer Brian Smith has spent the past 30 years photographing portraits of famous celebrities, athletes and executives for the covers and pages of hundreds of magazines. His first magazine photograph appeared in LIFE Magazine when Smith was a 20-year-old journalism student at the University of Missouri. Five years later, Smith won the Pulitzer Prize for Spot News Photography for his photographs of the Los Angeles Olympic Games He is a Sony Artisan of Imagery.