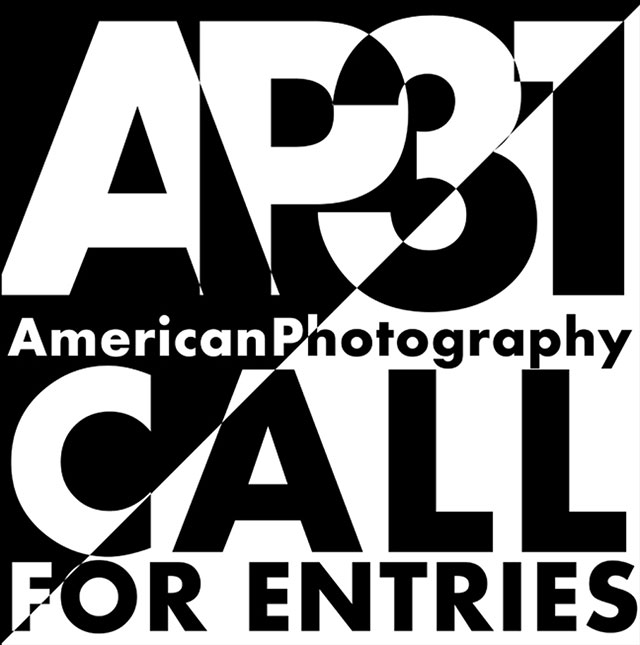 Every year, American Photography is one of the top photography competitions in America, so get your entries in Now! A panel of esteemed photo editors will meet in NYC to select the year’s best images.