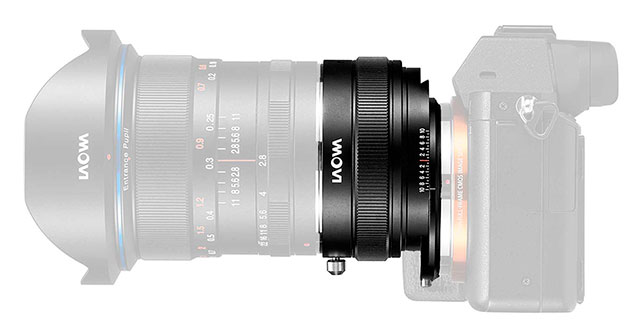 Laowa Magic Shift Converter (MSC) is a lens adapter built with a patented optics system, which expands the image circle of the ultra-wide angle lenses. The shift mechanism on the adapter takes advantage of the enlarged image circle and shift the camera sensor along the axis. The MSC is specially designed for the Laowa 12mm f/2.8 Zero-D lens and it will convert the lens into a 17mm f/4 Zero-D lens with +/- 10mm shift capability.

There is no vignetting observed even at the maximum shift and we have successfully controlled the image performance impact to the minimal. The close-to-zero distortion feature of this lens can also be retained. Additionally, the MSC comes with a 360Â° rotation structure which allows photographers to shoot in both horizontal and portrait orientation.

Shift lens is extremely beneficial for architecture photographers to capture the skyscrapers and real estate photos because the converged lines arisen from perspective distortion can be easily eliminated. When using a standard lens angled upwards to shoot a building, the bottom of the building will appear wider and bigger than the top. Shift can be used to keep the image plane parallel to the subject so that the sides of the tall building can stay parallel. 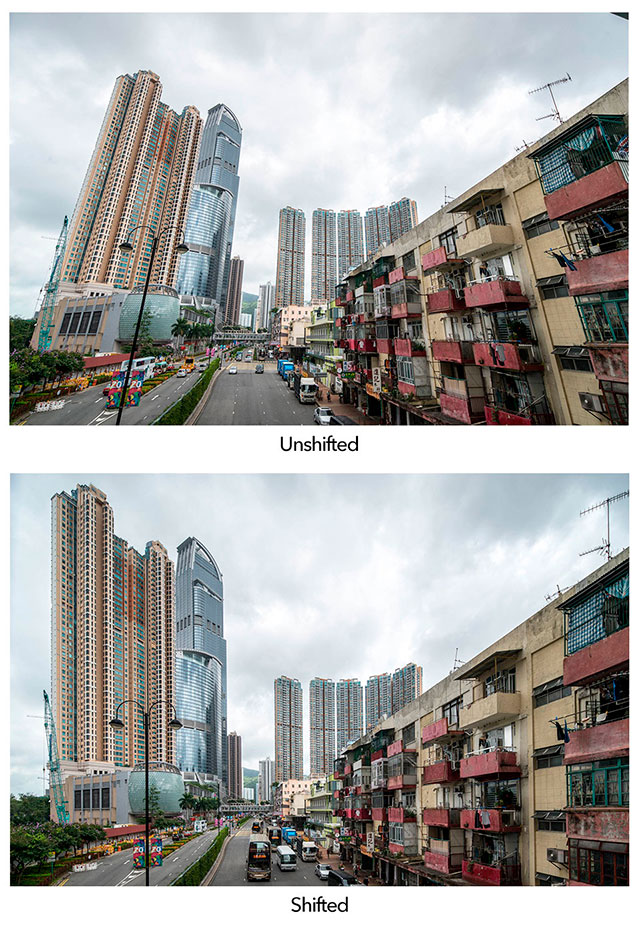 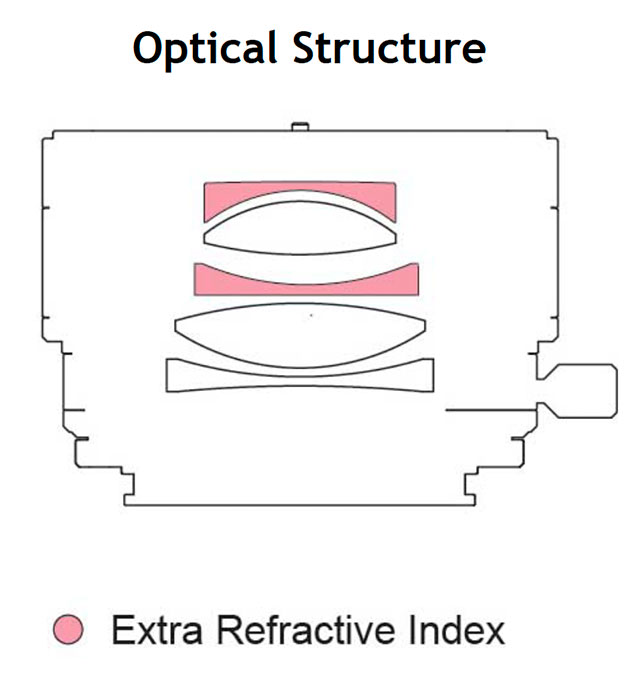