Such a thrill to watch Showtime’s documentary ‘Venus and Serena’ and see my photos of teenage Venus and Serena Williams. I still remember the first time I photographed the Williams sisters. They were 13 and 14-year-old tennis phenoms filled with promise and even at that tender age they were simply overflowing with personality and star quality. It was just our first of many shoots over the next decade. During that time, I went back to shoot them half a dozen times and enjoyed watching them grow into greatness on and off the court. 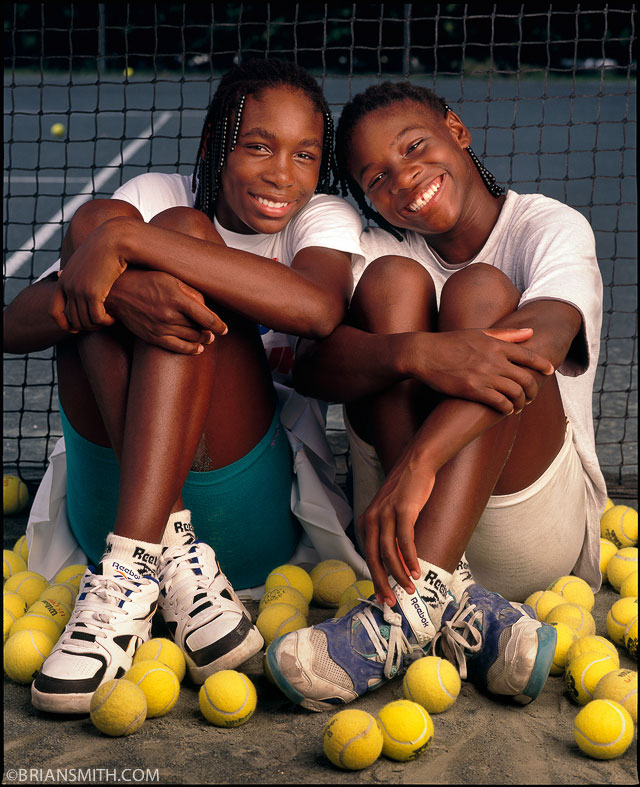 Venus and Serena Williams photographed in 1994 in Delray Beach, Florida, for Newsweek 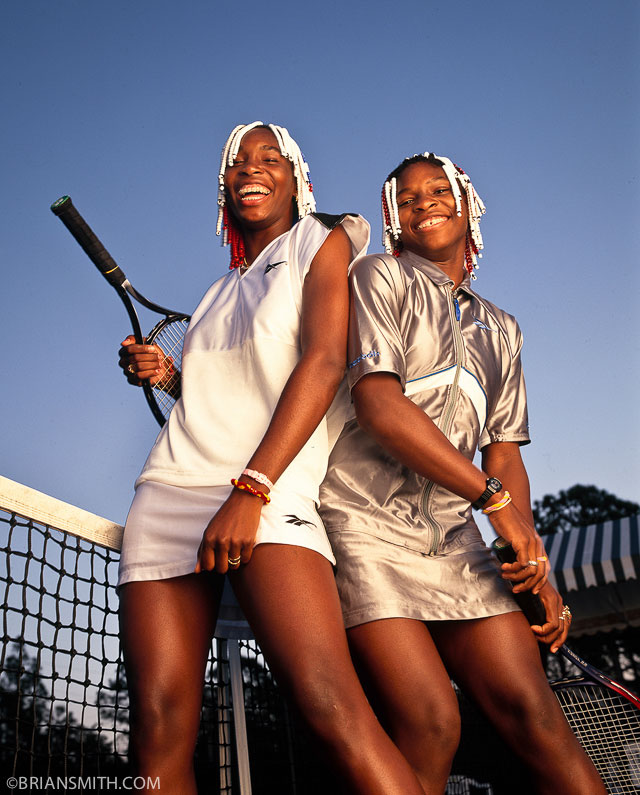 A little over a decade later, I got a panicked call from Time magazine asking if I could be in Palm Beach to shoot Serena before she jetted off to Rome. The timing was so tight; Serena was an hour and a half drive north, and time was of the essence. We made a quick call to a make-up artist who lived close to Serena and could get started right away. We loaded the car and hauled ass up the turnpike. I was sweating bullets as the sun faded until she showed up right at dusk. She took one look at my wife and said, â€œHey, I know you guys, tell me what you need.â€ Familiarity with your subjects can really pay off. 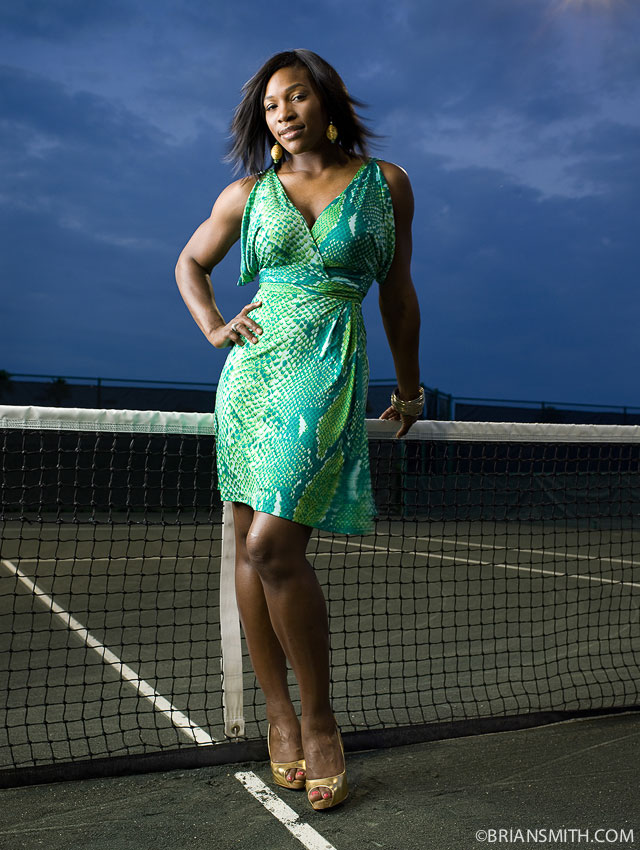