William H. Macy Gets the Love

Brian Smith’s black and white portrait photography of actor William H. Macy photographed for the Be-A-Star anti-bullying campaign in partnership with WWE and The Creative Coalition was named one of the Top 50 Portraits of 2012 in Santa Fe Workshops Portraits Contest. The winning portrait photography will be featured in a book this fall from A&I Studios. 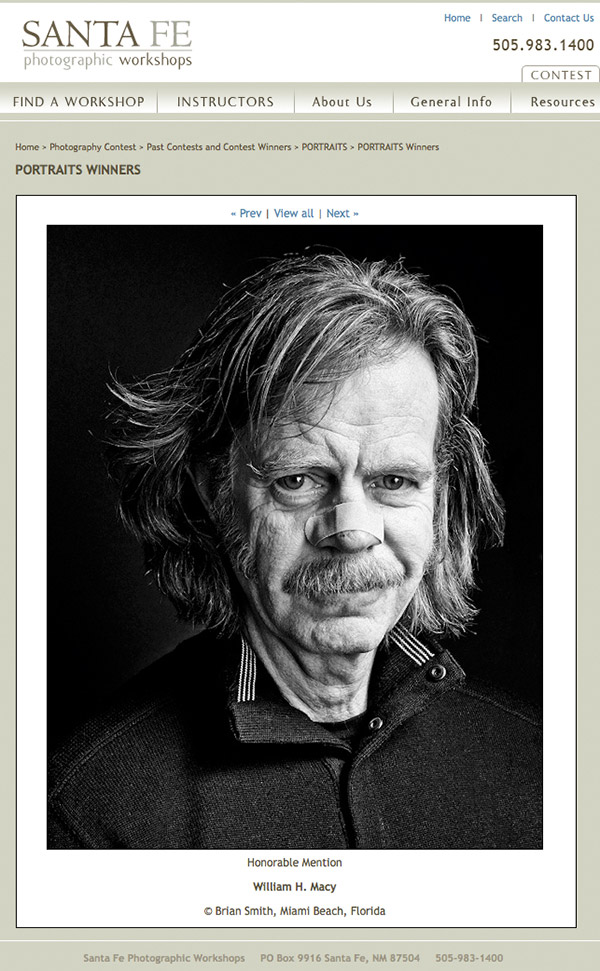 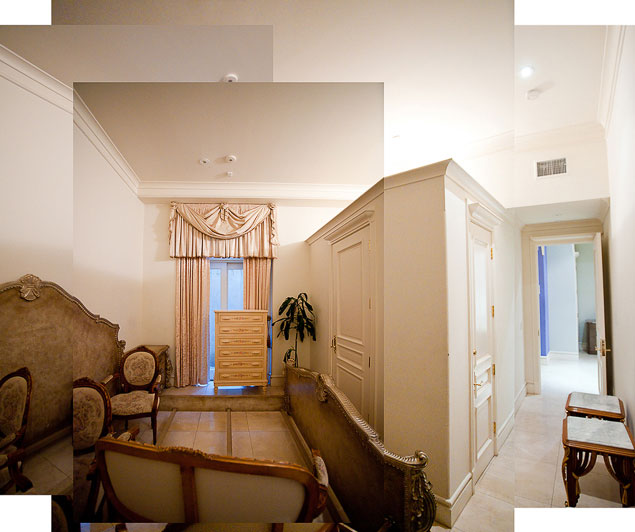 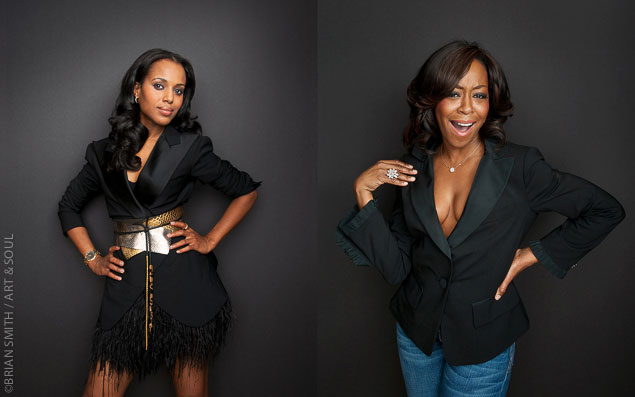