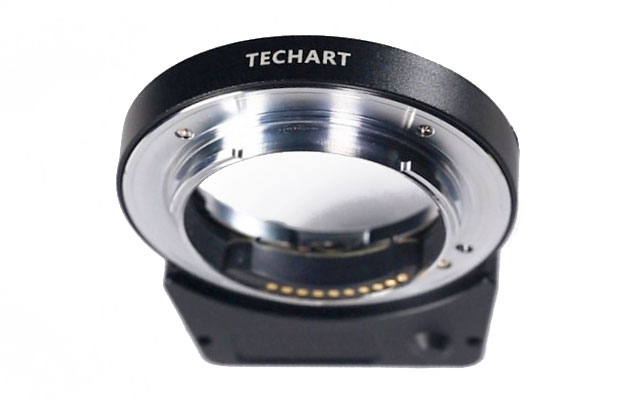 A few readers have asked if the Techart PRO Leica M to Sony E Adapter (compatible with Sony a7II, a7RII, a6300) could also be the answer for AF with legacy lenses on those Sony E-mount cameras. The short answer is sort of…

But before you get too excited let’s have a look at how this adapter works and it’s limitations.

Techart’s PRO Leica M adapter (Pre-order for $349) achieves focus much like a variable extension tube. This is fine for many rangefinder prime lenses where all the elements focus as a single group. BUT…unlike ranger finder primes, many DSLR lenses are designed so that only a single group of elements (or in some cases multiple groups of elements) move when the lens is focused – not all the elements at once. This adapter cannot provide that.

Bear in mind this adapter provide rather limited amount of extension that is ideal with wide angle lenses but not nearly enough extension for telephoto glass.

According to manufacturer specs, Techart’s PRO Leica M can drive lenses weighing up to 700 grams and Techart offers the the option to purchase secondary adapters including their Nikon F â€“ Leica M Adapter for an addition $70. Yes, the weight of that secondary adapter counts toward that 700 gram total.

There are no specifics listed for this adapter so it’s weight is unclear but it’s certainly enough to push the weight of a 620 gram Nikkor 24mm f/1.4G ED Lens over the 700 gram weight limit…

And if all that is not enough, bear in mind that this adapter is listed as Nikon F rather than Nikon G, so it’s best to assume there is no way to control the aperture of Nikon G or E lenses. Which means the Nikkor 24mm f/1.4G listed above could only be used wide open.

All this goes to explain why it’s probably best to stick to wide angle or prime Leica M lenses with this adapter.