Get Inspired by ART & SOUL

Get Inspired showcases ART & SOUL photographed in partnership with The Creative Coalition and Sony which pairs Brian Smith’s portrait photography of celebrities with their hand-written testimonials supporting the arts including two of my favorite celebrity portraits of BFF’s Kelsey Grammer and David Hyde Pierce. Thanks for the love Get Inspired! You can get more information about the book ART & SOUL here. 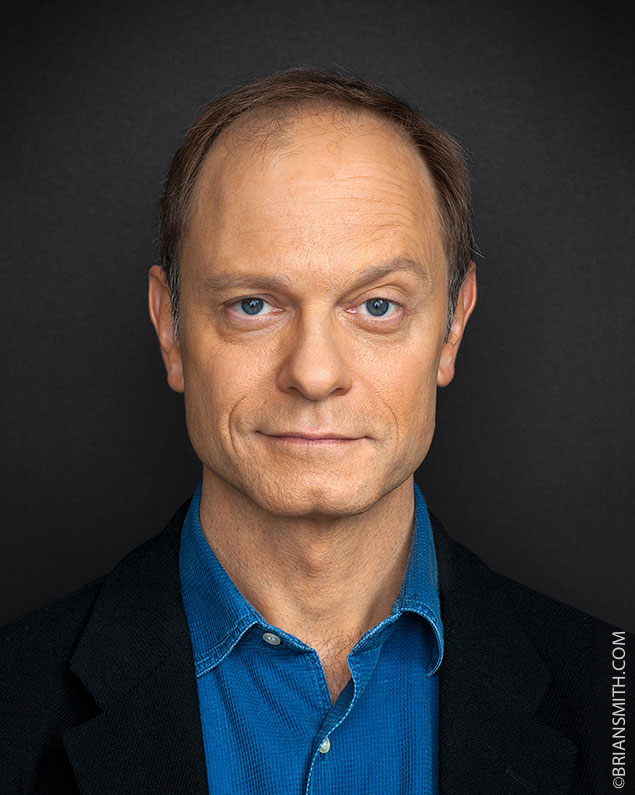 David Hyde Pierce reminds me of a modern day Buster Keaton. He can do more than a raised eyebrow than most physical comedians can do with their entire body. A group of David Hyde Pierce fans tracked me down so I promised to tell a the story behind the the time I shot of David. I photographed David in Beverly Hills during Oscar Week for the ART & SOUL book shot in partnership with The Creative Coalition and Sony. The book pairs portraits of celebrities with their hand-written testimonials about the importance of the arts. The book was taken to the White House and Congress in May 2009 to successfully advocate for increased funding for the arts and arts education. 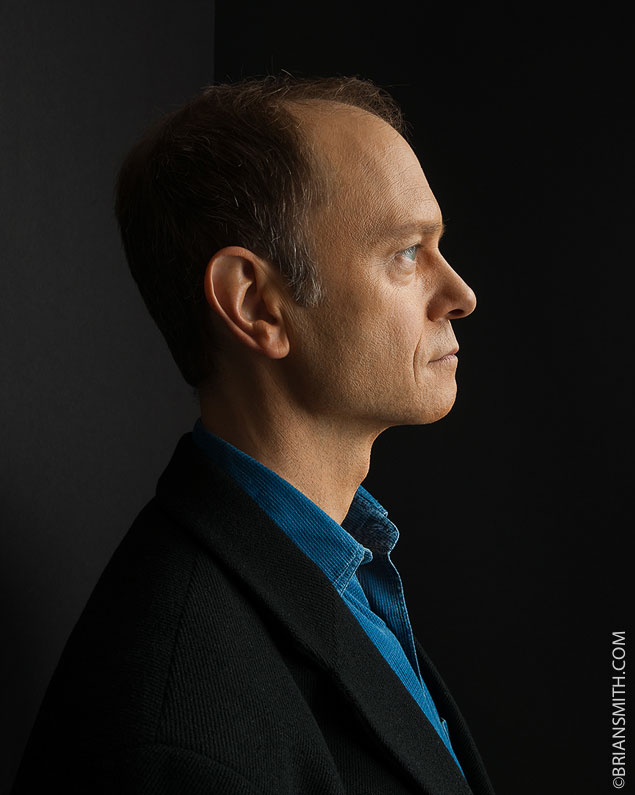 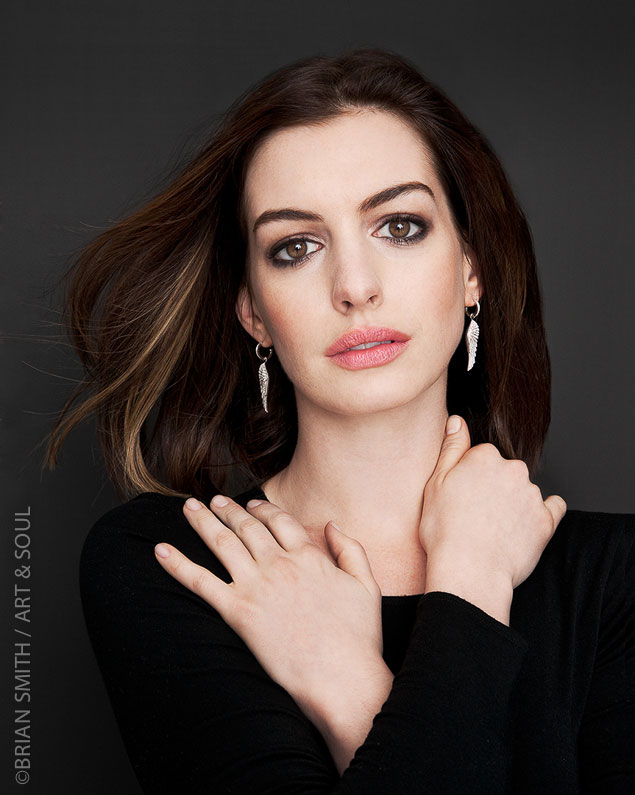 Pulitzer Prize-winning photographer Brian Smith will speak about his latest project, ‘Art & Soul’shot in partnership with The Creative Coalition and Sony. The project features Smith’s portraits of celebrities along with personal messages from each artist on how exposure to the arts inspired them and positively impacted their lives.

Over 100 celebrities including Anne Hathaway, Ellen Burstyn, Tony Bennett, Harry Belafonte, James Denton, Jamie Kennedy, Alyssa Milano and Taye Diggs have been photographed for ‘Art & Soul’ with the goal of producing a coffee table book aimed at raising the public awareness of the importance and impact of the arts by allowing creative artists to use their celebrity to shine a spotlight on the importance of the arts and arts education.

In May of this year, Tim Daly, Dana Delany, Alfre Woodard, Kerry Washington and Barry Levinson of The Creative Coalition presented the Art & Soul to The White House and Congress as part of their successful effort to advocate for increased funding for the arts and arts education. Smith will discuss the story behind the commission, his approach to the shoot and the significance of being able to use his photographs for arts advocacy.

THANKS TO OUR SPONSOR: SONY