Finally some big news out of Photokina, where Leica announced the Walter de’Silva-designed Leica M9 Titanium edition camera. De’Silva, head of design for Volkswagen and responsible for designing the Audi A5 and Volkswagen Scirocco, took Leica’s original M9 camera and created the M9 Titanium. De’Silva’s Audi design team proved they were up to the challenge of designing a camera that sold for more than some of their cars.

The M9 Titanium goes on sale in November for an estimated $30,897. Despite the fact that photographers around the world have been clamoring for a $30K camera that’s far too pretty to use, Leica will only sell 500 copies of the special edition camera which includes a Leica’s Summilux-M 35mm f/1.4 aspherical lens in matching solid titanium exterior. 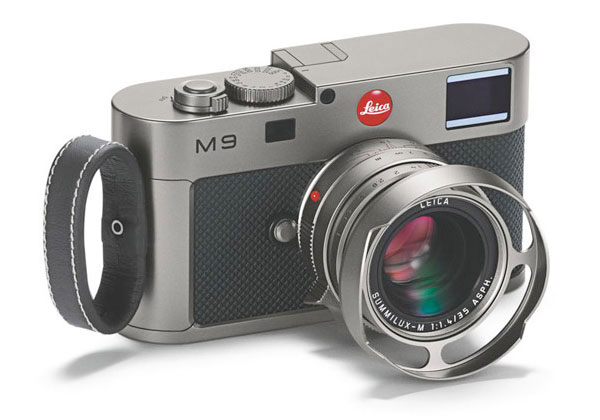