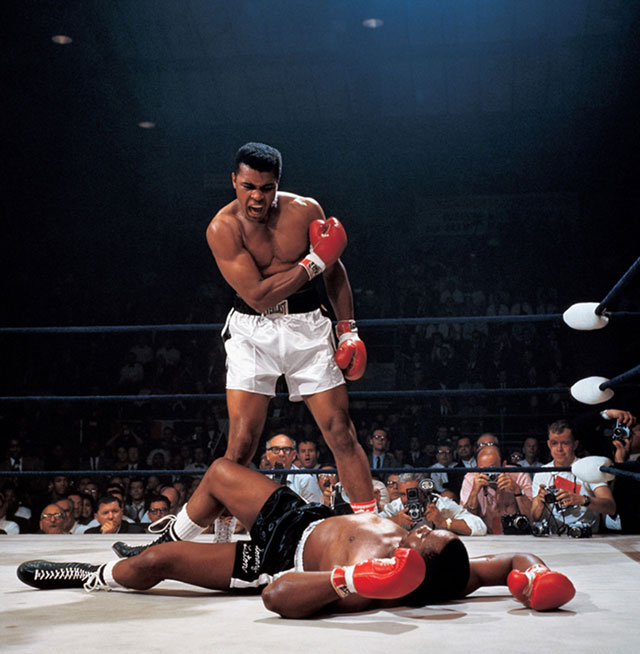 I’ve known Neil for years, rubbing shoulders and elbowing for position at the Olympics and on the sidelines of major sporting events when I was just starting out. For the last couple years, Neil has also been a Sony Shooter.

Leifer tells AlphaUniverse why he switched to Sony, â€œThe first thing that came to mind was the Sony weighed half of what my Nikon weighed. I looked through the camera, and I noticed the incredible quality of the Sony Zeiss lenses. Now, I had Zeiss lenses on my Leica’s years ago so I know how good they are.

â€œI decided I really wanted to try it out, so I got in touch with Sony, sourced a loaner camera, tested it while shooting boxing and completely fell in love with it! The weight and the quality of the photographyâ€¦I thought, this is definitely the way of the future. I know a good camera when I have one in my hands.â€

Growing up in New York City, Neil Leifer studied photography at the Henry Street Settlement as a youth. Sports Illustrated’s editors liked Leifer’s work and he quickly became a boy wonder at the magazine and he had his first cover shot in 1962 at age 19. Leifer eventually became a staff photographer for Sports Illustrated before leaving in 1978 to become a staffer for Time magazine.

In 1988 he was made a contributing photographer at LIFE magazine and spent the next two years dividing his time between Time and LIFE. When Leifer left Time Inc. in 1990, his photographs had appeared on over 200 Sports Illustrated, Time, and People coversâ€”at that point, the most ever published of one photographerâ€™s work in Time Inc. history. Leifer is the 2006 recipient of the prestigious Lucie Award for Achievement in Sports Photography.

Welcome Neil, it’s great to have you in the Sony Artisan Clubhouse! 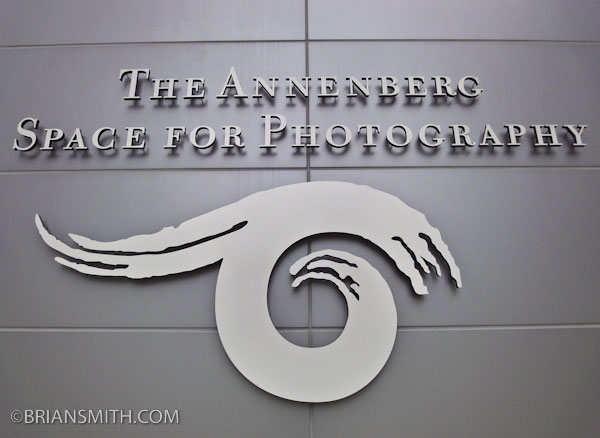 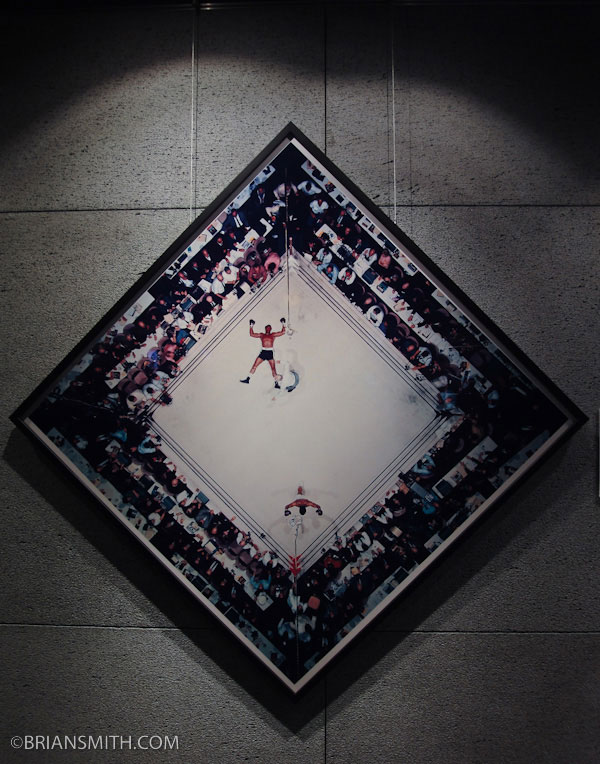 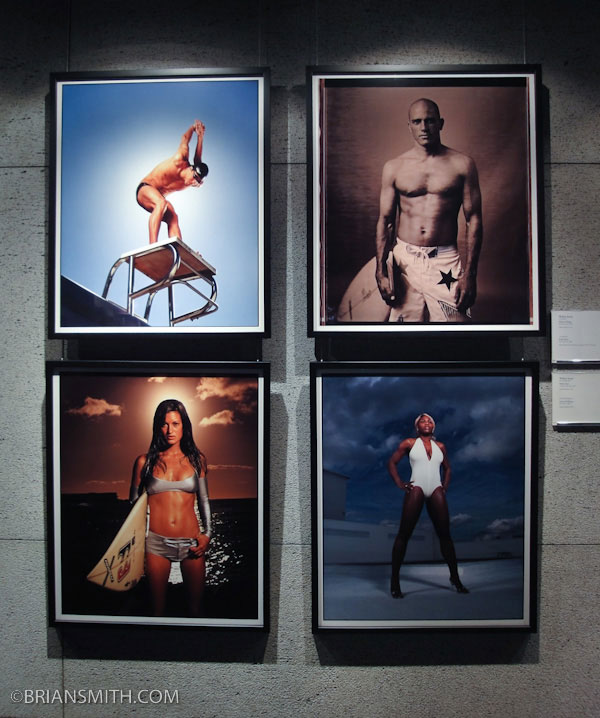 Walter Iooss’ Portraits of Athletes at Annenberg Space for Photography 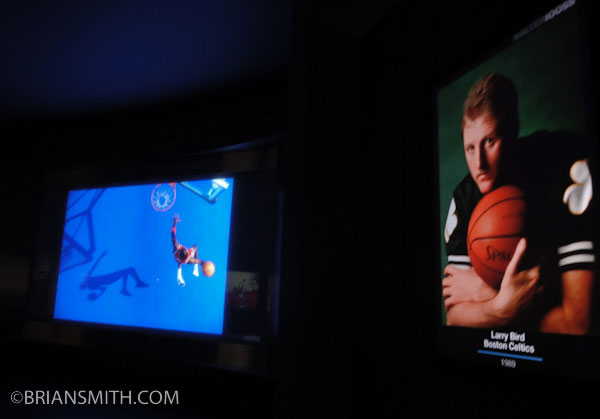