After a decade long fade into obscurity, Kodak announced it will be releasing smartphones next year, certain to appeal to the nostalgic Hipstamatic crowd. 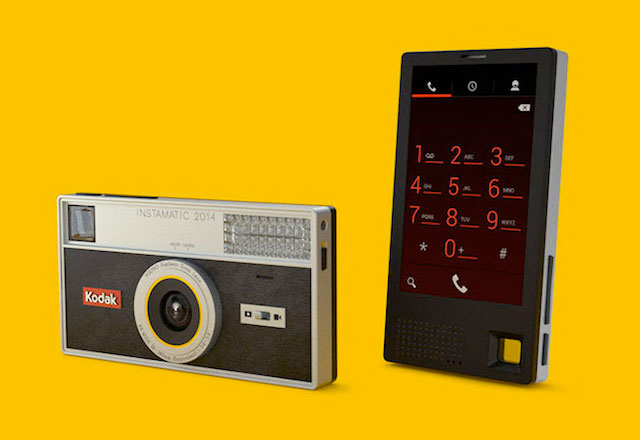 In collaboration with English mobile device manufacturer Bullitt Group, Kodak has revealed the Android-powered smartphones would would offer â€œbest-in-class image management software and features along with great design and UI.â€

Aimed at consumers who want a high-end experience but a simpler mobile device user experience, so smartphones and tablets will come pre-loaded with image capture, management and sharing features to offer a rich user experience.

Earlier in 2013, the company unveiled a concept smartphone named the â€œInstamatic 2014â€ that is an Android device with a 14-megapixel sensor, HD video recording and a real viewfinder, among other cool features.

The first handset will be launched at the Consumer Electronics Show (CES) in Las Vegas in January 2015 at the Kodak stand in South Hall 1, Booth 21818. There will be further product announcements across the second half of 2015 including a 4G handset, a tablet and a connected camera.

Welcome to the 21st Century, Kodak!

Find out more about the Kodak smartphones. 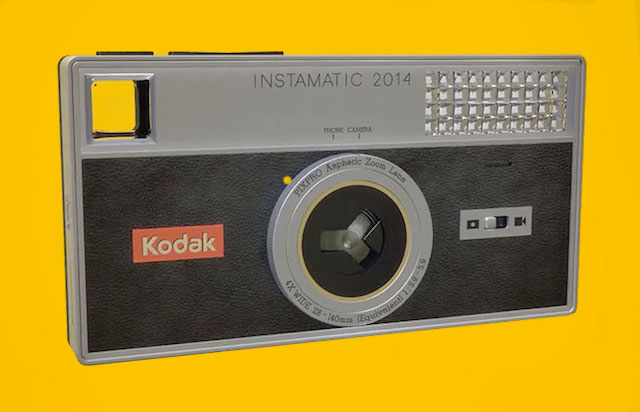 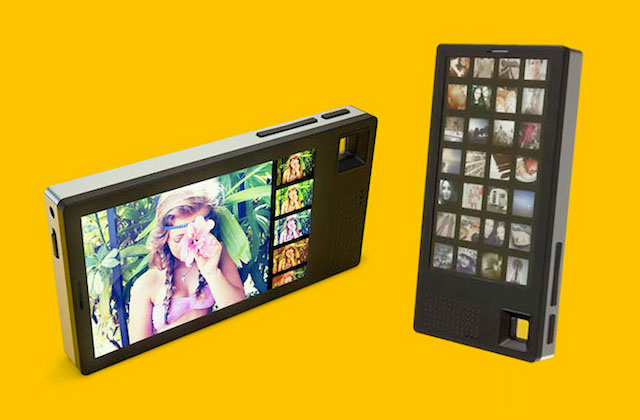