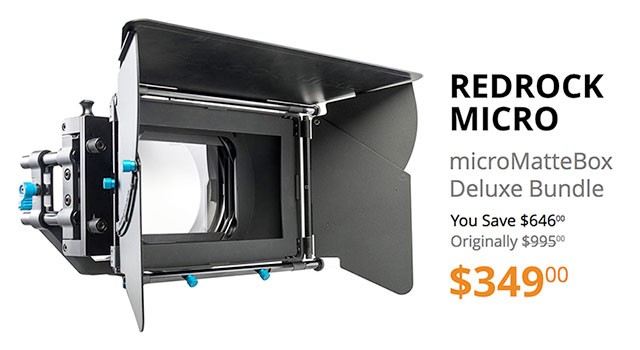 This universal matte box system supports most lenses from small to large (up to 142mm filter thread). Its convenient swing-away design allows the use of 4 x 4″ and 4 x 5.65″ professional filters that can be rotated 360° and easily swapped out. A top/bottom flag and a pair of side wings are included for light spillage and lens flare control. 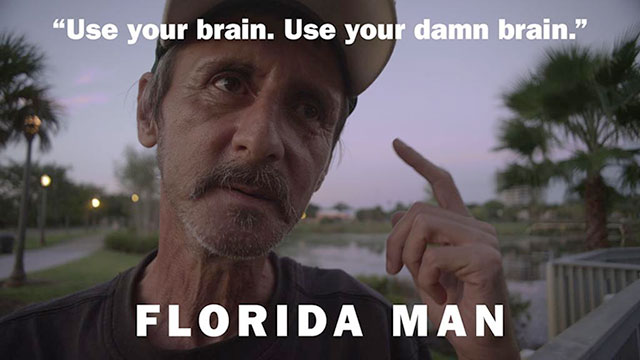 Today we present filmmaker Sean Dunne’s latest documentary Florida Man, set amidst the insanity of suburban Florida, it offers a voyeuristic glimpse into the hazy twilight world of men who skipped the American Dream for Happy Hour.

Filmmakers can now shoot their next film with Stanley Kubrickâ€™s Super-Fast Zeiss Lenses.

Kubrick used modified Carl Zeiss f0.7 lens developed for NASA to photograph the dark side of the moon to shoot the candlelit scenes in his 1975 film ‘Barry Lyndon’. The lenses were modified for Kubrick by Ed DiGiulio, of Cinema Products Corporation to fit his Mitchell BNC. Because of the lensesâ€™ unique mount, further modifications would be necessary for other filmmakers to use them, and P+S Technik, a German company, has managed that by fitting a PS-Cam X35 HD camera with a BNC-R lens mount. The Kubrick Collection offers a rental package that includes two of those modified Zeiss lenses as well as the range of original Cooke speed panchro lenses which were used in conjunction with the 00.7’s. 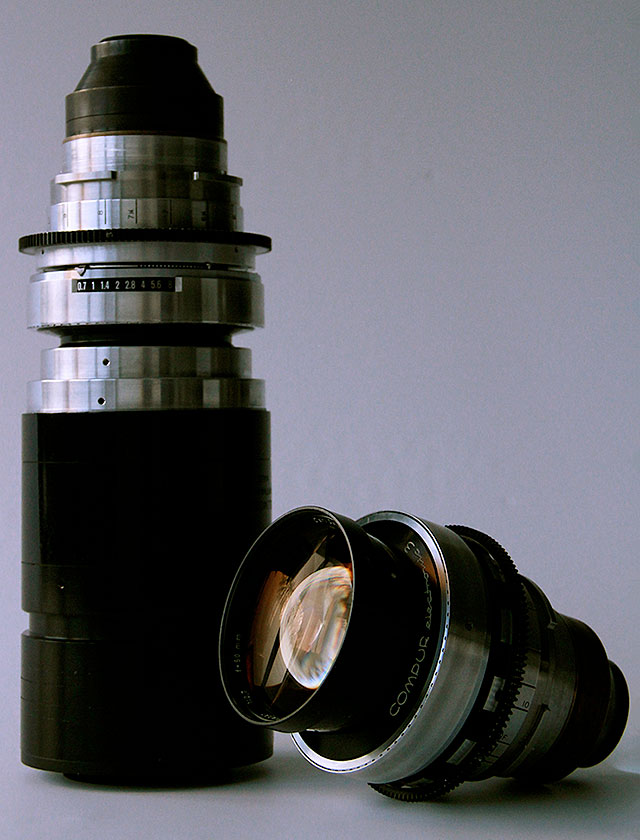 When Kubrick shot with them, the lenses were hugely difficult to operate – requiring a full 5 rotations to allow the camera to rack from nearest focus to infinity. However, modern digital motion camera allow precise control of focus – a luxury the focus pullers on ‘Barry Lyndon’ did not have. The lenses have an exquisite shallow depth of field, as well as a soft bokeh unseen in lenses since.

Price is â€œon request.â€ So like the saying goes, if you have to ask…but who can put a price on telling your fellow filmmakers you shot with the lenses Kubrick used.