PhotoPlus Expo is the can’t-miss photography expo and I’m honored to be speaking about Editorial Photography at the 30th Anniversary PhotoPlus Expo this October 25th. I’ll share my best tips I’ve learned over the last 30 years to help get your career on the right path or refocus it where you want to go.

Hope to see you there…

EDITORIAL PHOTOGRAPHY: FROM PULITZER TO PORTRAITURE

Pulitzer Prize-winning photographer Brian Smith shares insights from his last 30 years as a editorial photographer. He’ll talk about his transition from Pulitzer Prize-winning sports photographer to shooting celebrity portraits of Hollywoodâ€™s A-List. Smith will speak about both the art and commerce of editorial photography and what every artist needs to know about business of photography to remain in business. In this presentation, Smith will share ways to grab and keep the attention of photo editors and art directors; how shooting personal projects can promote your vision and land the jobs youâ€™ll love to shoot; and ways to keep your portfolio and vision fresher than next yearâ€™s winner of The X Factor. 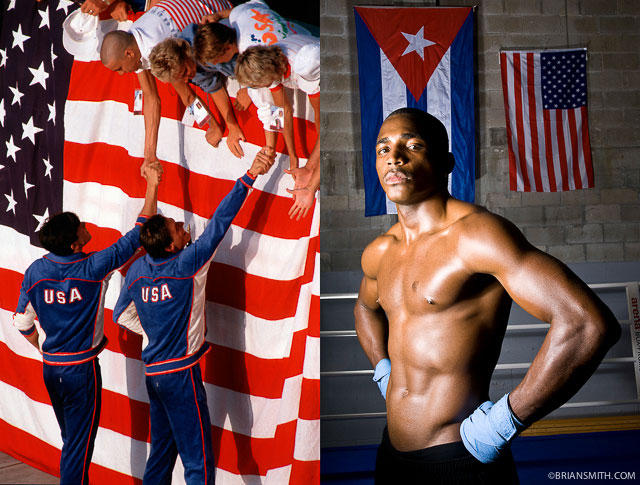 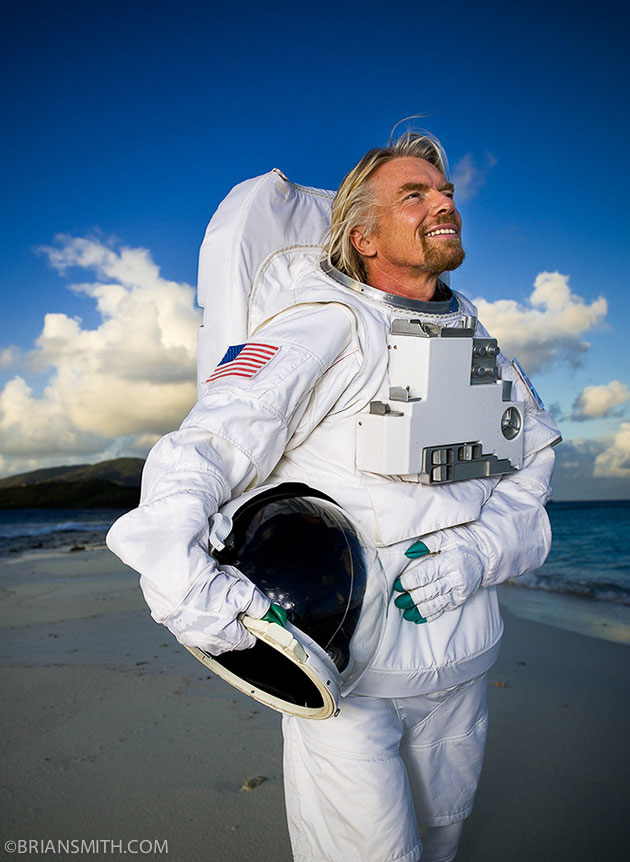