Lange’s photograph ‘Migrant Mother’ is one of the most recognized and arresting images in the world, a portrait that came to represent America’s Great Depression. Yet few know the story, struggles and profound body of work of the woman who created the portrait. 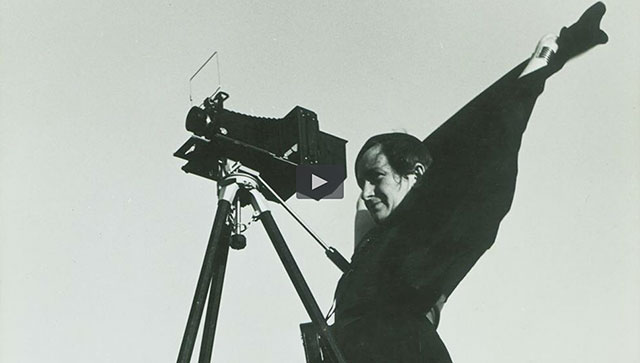 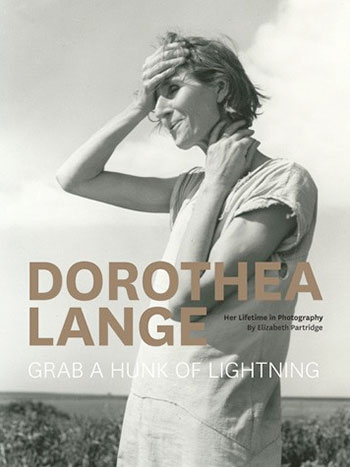 Be sure to check out the accompanying book, ‘Dorothea Lange: Grab a Hunk of Lightning‘ which celebrates one of the twentieth century’s most important photographers, Dorothea Lange. Led off by an authoritative biographical essay by Elizabeth Partridge (Lange’s goddaughter), the book showcasse Lange’s work in over a hundred glorious plates. This is the only career-spanning monograph of this major photographer’s oeuvre in print, it features images ranging from her iconic Depression-era photograph “Migrant Mother” to lesser-known images from her global travels later in life. Presented as the companion book to a PBS American Masters documentary, this deluxe hardcover offers an intimate and unparalleled view into the life and work of one of our most cherished documentary photographers.