LOVE IT posted by Brian Smith / 0 comments
Tags: Sony a9

Sony’s new NP-FZ100 batteries for Sony a9 pack a lot of power yet if you find yourself needing more, Sony NPA-MQZ1K Multi Battery Adapter Kit might be just what you need for time lapse photography or extended video shoots since it is able to supply power from up to four NP-FZ100 series battery packs for dramatically extended shooting times. At four bills – it’s not cheap, but it includes two NP-FZ100 batteries that would run you $160. 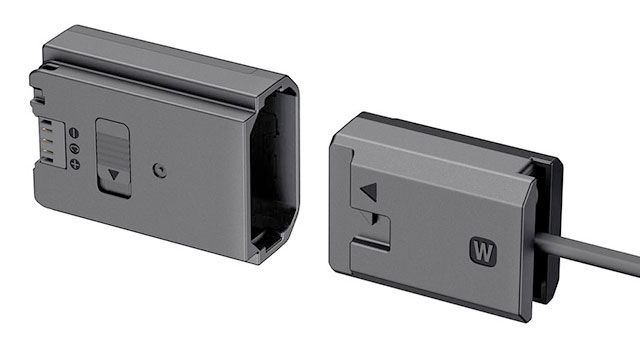 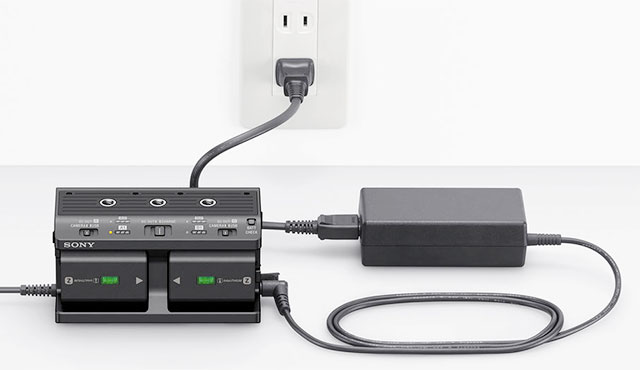 It can also serve as a rapid charge, with a charging rate of 480 minutes for four batteries. Users can convert the adapter into a more compact two-battery adapter for a more travel-ready kit. 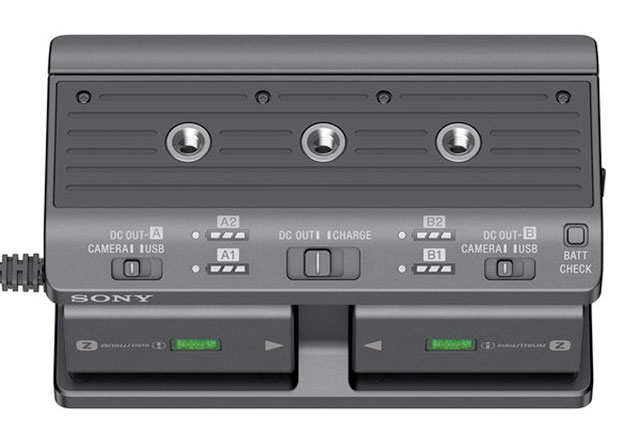 The NPA-MQZ1K can charge other devices as well via its two USB ports. It also is equipped with a three-level LED indicator light for checking charge status along with six 1/4″-20 mounting sockets for mounting to various support systems. 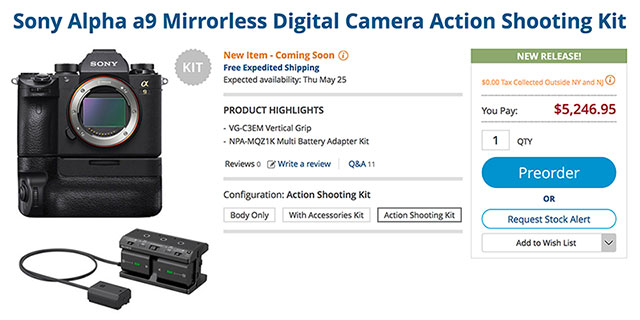