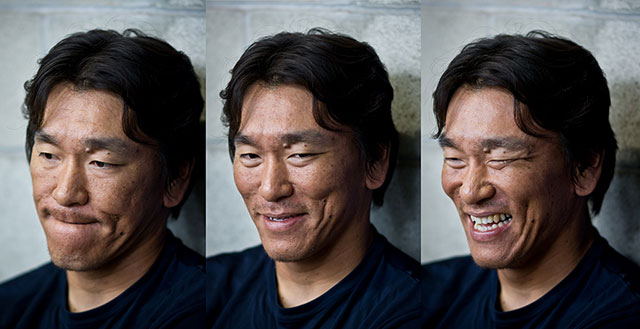 By following their unique visions, each of the photographers created the images in a gallery that is on display at the PhotoPlus Expo in New York City’s Jacob Javits Convention Center from October 22-24, 2008.