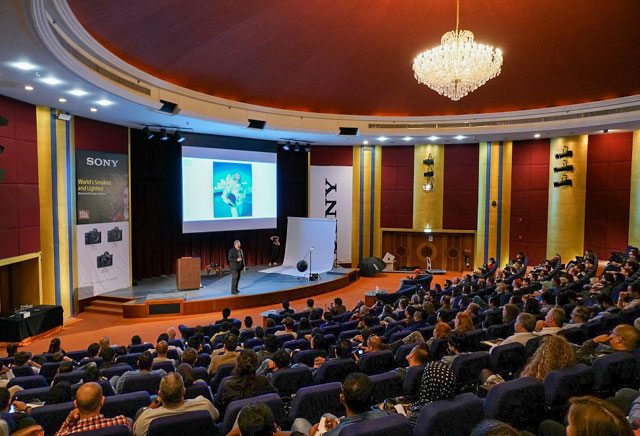 Just three days after speaking at the worldwide Sony G Master Lens Launch in New York City, I was in Dubai sharing my ‘Secrets of Great Portraits’ at Gulf Photo Plus 2016.

Huge thanks to Satoru Arai, Dai Tanaka, Rajeev Abraham, Yuji Toyozumi, Mathew Mathai, Martin Juco and all the other great folks at Sony Middle East and Africa for flying me in. Thanks as well to Mohamed Somji and everyone at Gulf Photo Plus for their warm hospitality and for the full house for my talk! 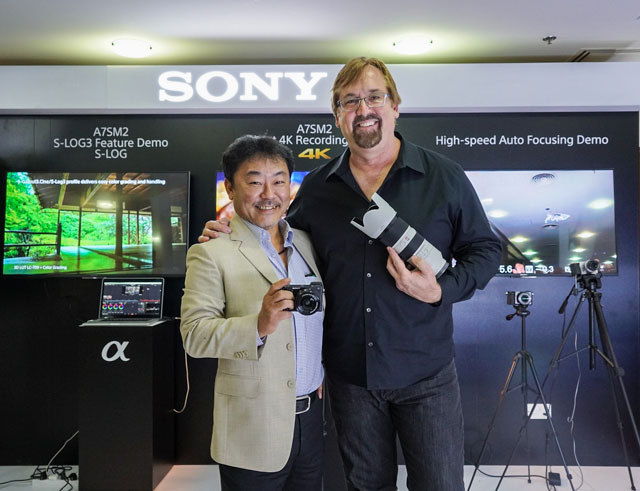 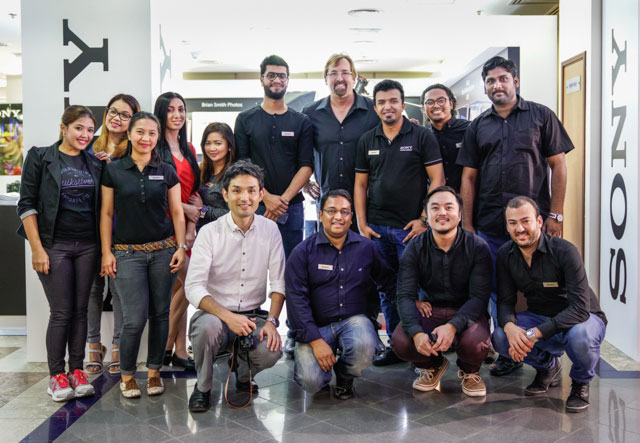