Sony Fullframe Flagship Showdown a9 -vs- a99 II

Who’s the Winner in the Battle Between Sony’s Flagship Fullframe Cameras?

Here’s a look at how the fullframe Sony a9 E-mount flagship and Sony a99 II A-mount flagship cameras compare depending on the way you shoot and the lenses you may already own.

OBJECTIVE: Sports Photography or Birds in Flight
WINNER: Sony a9

While Sony a99 II’s Hybrid Phase Detection AF system with 79-point dedicated AF sensor working in tandem with a 399-point on-chip focus system and 12 FPS with continuous AF and tracking gives a99 II is extremely impressive…but Sony a9 has a BIG edge for action thanks to 20FPS continuous shooting up to 362 fullframe JPEGs or 241 RAWs before hitting the buffer all with continuous AF and best-in-class AF tracking with no blackout across a whopping 693 Phase Detection AF points that cover 93% of the sensor. WHEW!!!

While a99 II tops a9 in resolution 42mp-24mp, I’d rather not shoot through a mirror if I can avoid it. Image quality loss from translucent mirror is about the same as using a high-quality UV filter (of course you’d be much worse off slapping a $15 UV filter over your lens). Sony a9 also has sharper lenses for landscape. The G Master trinity FE 16-35mm F2.8 GM, FE 24-70mm f/2.8 GM, FE 70-200mm f/2.8 GM OSS all top the optical performance of their A-mount counterparts. Add in the new FE 12-24mm F4 G and E-mount simply offers the best glass for landscapes – but for those of you who want to argue it’s all about the pixels, let’s call this a Draw. Of course to be honest, Sony a7RII is a better choice for landscapes than either of these…

Sony a99 II is the clear winner if you’ve got lots of Minolta AF lenses (or screw drive Sony A-mount glass). While Sony’s LA-EA4 adapter will allow AF with screw drive lenses on E-mount bodies, LA-EA4 uses the rather antiquated AF system from a65 which is not nearly the speed or coverage you get from a99’s Hybrid AF that combines a dedicated 79-point PDAF + 399-point on sensor PDAF system.

If youwant to take advantage of the superior quality of E-mount glass stick to Sony a9. While Sony E-mount’s thinner bodies allow you to use of A-mount glass on E-mount cameras, the reverse is NOT true. You can’t use E-mount lenses on A-mount cameras.

Until now, bigger was better, but Sony NP-FZ100 Rechargeable Lithium-Ion Battery changes the game! While only slightly larger than the previous much-maligned NP-FW50 E-mount battery it packs much more life than the larger A-mount battery.

Sony a9 wins again thanks to larger pixels and no light loss from the translucent mirror used in a9 II.

Weighing in at 23.68 oz, Sony a9 is nearly half a pound lighter than the 29.92 oz Sony a99 II. Plus a9 is thinner and smaller for a stealthier appearance on the street so it won’t attract as much attention from the people you want to photograph…or thieves…

While Sony a99 II is very quiet with EFS enabled – it’s not silent. Sony a9 Silent Shooting mode (also found on a7s, A7RII, a7SII, a6500) makes it a much better choice for courtrooms, film sets, the back swing of a tennis serve or golf putt or anything such as a wedding where Total Silence is Golden!

Both a9 and a99 II offer down-sampled 4K video – but if you’re serious about video, save your money and buy a Sony a7SII with native pixel-for-pixel 4K and S-Log3 instead.

If you’re shooting fast action with a studio flash like Profoto D2 or Profoto Pro-10 2400 AirTTL that can support continuous high frame rate, Sony a99 II can sync at 12FPS while a9 tops out at 5FPS when using strobe.

Both cameras offer the same multi-terminal wired tethering and both offer WiFi connection but only a9 will allow you to transfer RAWs via WiFi. Sony a9 is the only Sony camera with an Ethernet port that allows remote editing used by many sports photographers, photojournalists, wire services and photo agencies. 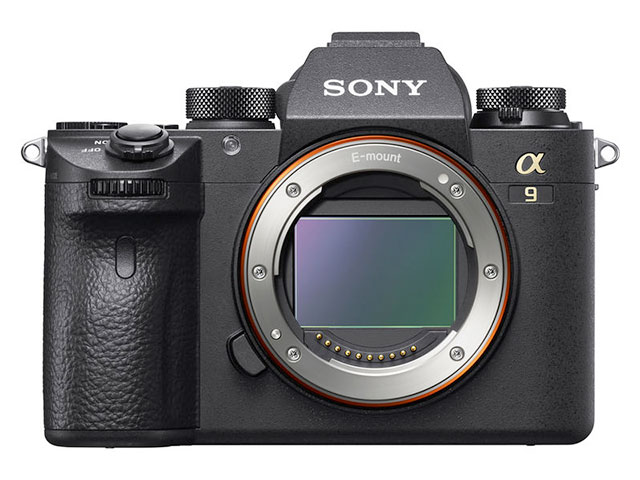 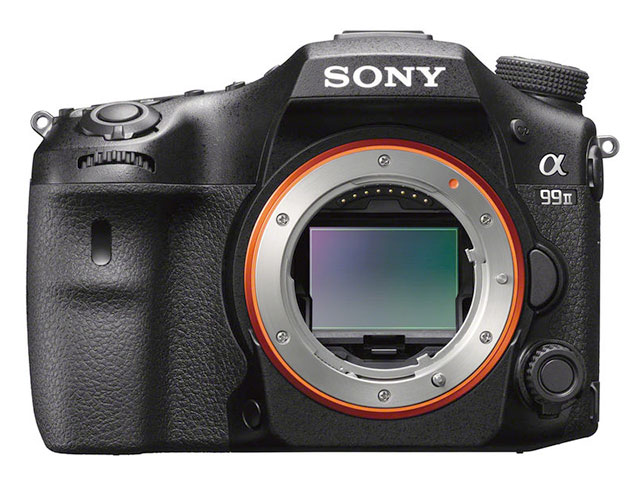 And the Winner Is….

Sony shooters who now have great flagship cameras in both A-Mount and E-Mount!

20 thoughts on “Sony Fullframe Flagship Showdown a9 -vs- a99 II”