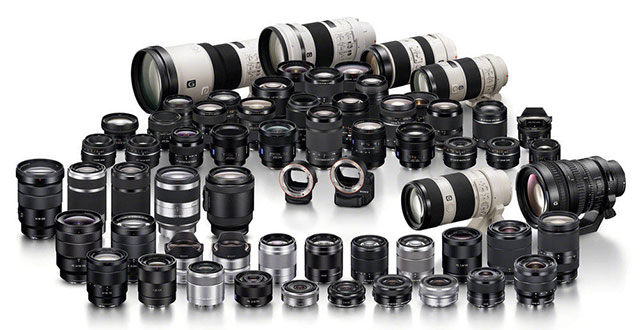 My guess is that “soon” means “within the next year” and this may be a mix of FE and APS-C lenses. While no specific lenses were mentioned, this is certainly good news for Sony shooters. Let me know in the comments what lens you’re hoping Sony will announce next.

Other highlights from the Sony Press Conference at Photokina include:

Sony Announced engineers are working to extend Eye AF to animals which should come as welcome news to pet and wildlife photographers.

Finally Sony called “bullsh*t” on Nikon’s claim that Fast lenses requires a bigger lens mount. Of course you already knew that based on all the F0.95, F1.1 and F1.2 lenses that are already available for E-mount. Meanwhile ZERO Fast lenses are currently available for Nikon Z mount (actually zero lenses period.)