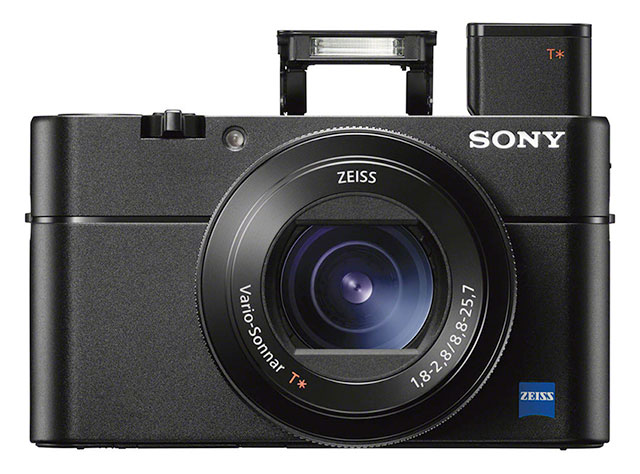 Sony RX 100 “FIVE-A” (Order here for $998) gets many updates found on the newly released RX 100 VI including the improved BIONZ X processor and buffer but it retains the Zeiss Vario-Sonnar T* 24-70mm equivalent f/1.8-2.8 lens first found on the Mark III.

The processor upgrade, not only means faster AF and operation, but should also result in improved image quality with less noise at high ISOs and increased sharpness. Other improvements include:

However, the RX100 VA does not get the improved one-touch viewfinder, nor the touchscreen added in the RX100 VI. Its rear screen tilts down by 45°, not 90. Nor does the RX100 VA get Hybrid Log Gamma or S-Log3 found on RX100 VI. Finally, like other recent Sony releases, a few things dropped in favor of streamlining the system, including PlayMemories Camera Apps, My Photo Style, and Eye-Fi support.