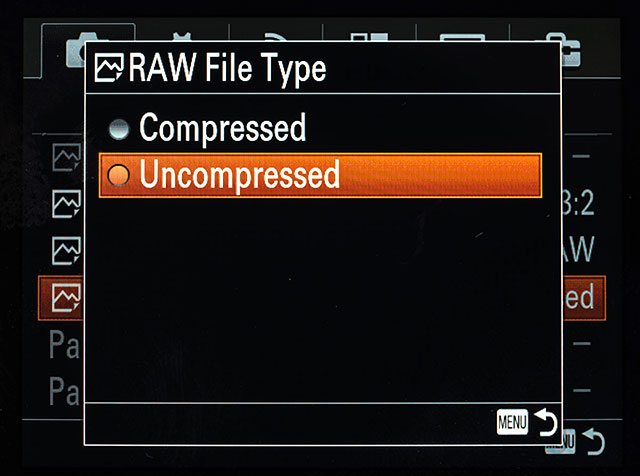 The new firmware, version 2.0, will be available for download through Sonyâ€™s e-support site www.esupport.sony.com on the product page for model â€œILCE-7RM2â€. In addition to uncompressed RAW capture, which will become a selectable feature (uncompressed/compressed RAW) within the menu system for updated cameras, the firmware also adds the ability for the Î±7R II to output video via HDMI during use of the Remote Camera Control software, that enables remote capture from a connected computer.

A variety of exclusive stories and exciting new content shot with the new a7R II cameras plus other Sony Î± products can be found at www.alphauniverse.com, Sonyâ€™s new community site built to educate, inspire and showcase all fans and customers of the Sony Î± brand.