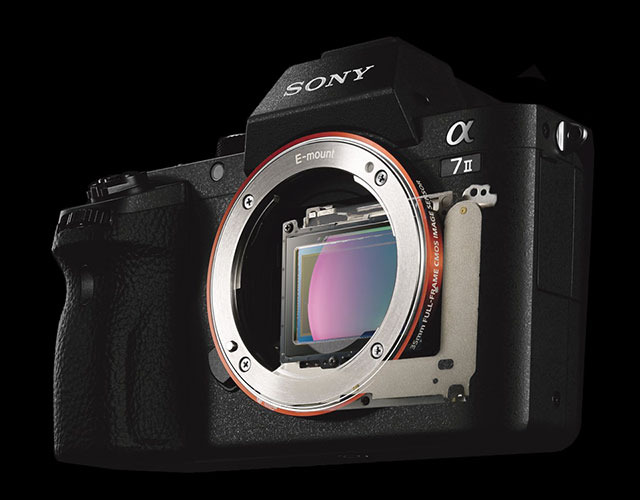 Sony A7II will be available for $1699 (Body Only) or as a Kit with the FE 28-70mm lens for $1999. I’m told these will begin shipping in the USA on DECEMBER 9TH! Only a limited number of Sony A7II cameras will be available in this first shipment, so if you want one of these babies for the holidays – ORDER IT NOW!

Like the original Sony A7, the A7II features 117 phase detect and 25 contrast detect points on its CMOS sensor but Sony is claiming a 30% improvement in the A7II’s AF speed and 1.5x better tracking performance than its predecessor. Sony says this is thanks to its ‘proprietary image analysis technology’ using more information from a scene to keep focus locked on a subject.

The design changes to a larger more robust grip which moves the shutter release button into a more natural position on the grip and the front panel is now magnesium alloy instead of plastic. The lens mount has also been reinforced, for more stability when using heavy lenses.

For video, the A7II now supports the XAVC S codec, which can record 1080/60p video at 50Mbps. The camera also supports S-Log2 to capture a wide dynamic range in video for grading. 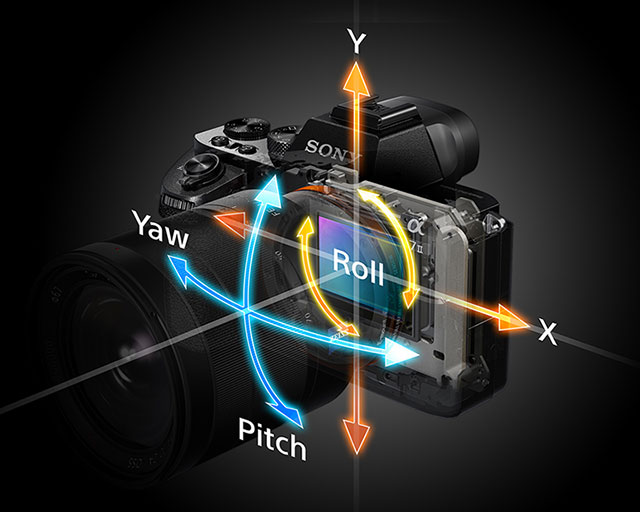 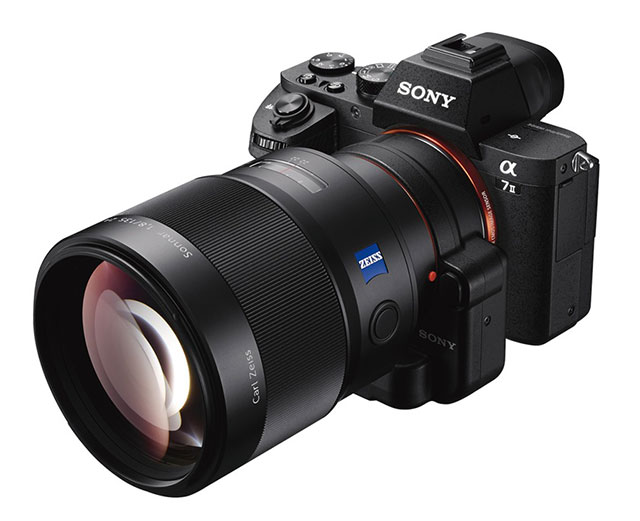 Any lens you own can now be image stabilized including Leica lenses and other legacy glass never before stabilized on a fullframe sensor can now be image Stabilized. In body stabilization of the new A7II will work with all third party lenses. For lenses used with an electronic adapter, such as Metabones Smart Adapter IV, the lens info is automatically communicated to the camera.

For lenses without electronic connections, you will need to manually enter the lens focal length via a menu setting for optimal performance with any lens.

The A7II features a resigned body with larger grip which makes it easier to securely grip the camera when shooting with large telephoto lenses. The shutter button has been reshaped and shifted forward to for a more natural shooting position and less camera shake. 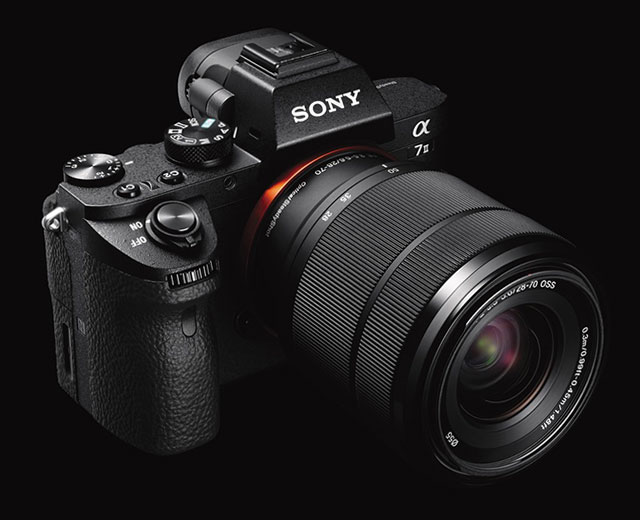 The Sony A7II features newly enhanced Fast Hybrid AF system delivers 30% faster AF than A7 through improved algorithms for extremely high-speed response, highly accurate prediction and wide area coverage for autofocusing and tracking is now 30% Faster than Sony’s A7. Remarkably fast for a full-frame camera AF system, it ensures maximum speed by optimally employing phase-detection or contrast-detection AF depending on the scene.

It’s easy to keep moving subjects in focus with enhanced Lock-on AF, which analyses even more information from the scene to ensure usage of the optimal AF point for smooth, stable autofocusing. Its ability to detect and track moving subjects has now been significantly improved, thanks to Sony’s advanced proprietary image analysis technology.

The Sony A7 composite front body plate is replaced with a lightweight yet rigid magnesium alloy body used in A7R and A7S that’s built to withstand the rigors of shooting in the field. The A7II also inherits the all-metal lens mount used in the Sony A7S. 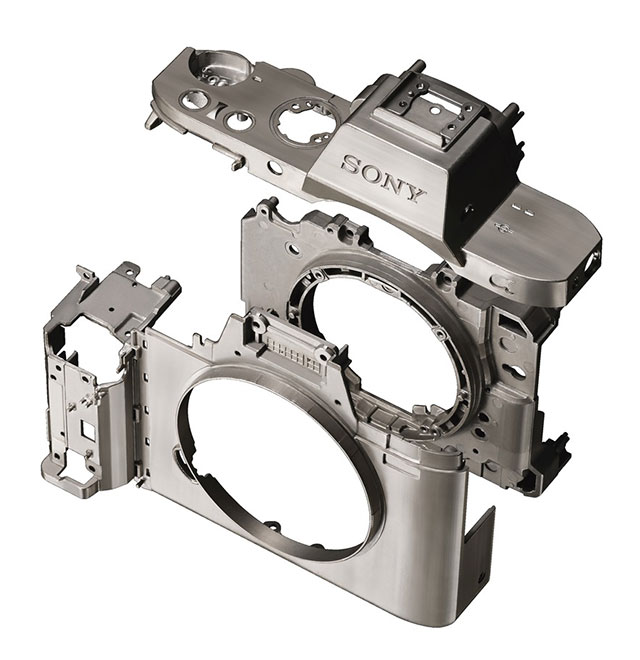 Sony’s S-Log2 proprietary gamma setting, featured in professional camcorders, creates a 1300% wider dynamic range for smooth expression of gradation with reduced white-out and black-out. Through color grading in post-production, you can make the most of the low-noise image and super-rich detail to beyond the visible dynamic range.

Fine-tune the look of movies before shooting by adjusting gradation, color adjustment and detail. Adjusted parameters can be saved with other settings as a profile, and up to 7 profiles can be stored for later recall.

New accessories for Sony A7II include:
Vertical Grip VG-C2EM designed to fit seamlessly with the ergonomics of the new body design
Soft Eyepiece FDA-EP15 compatible with all Sony A7 series cameras 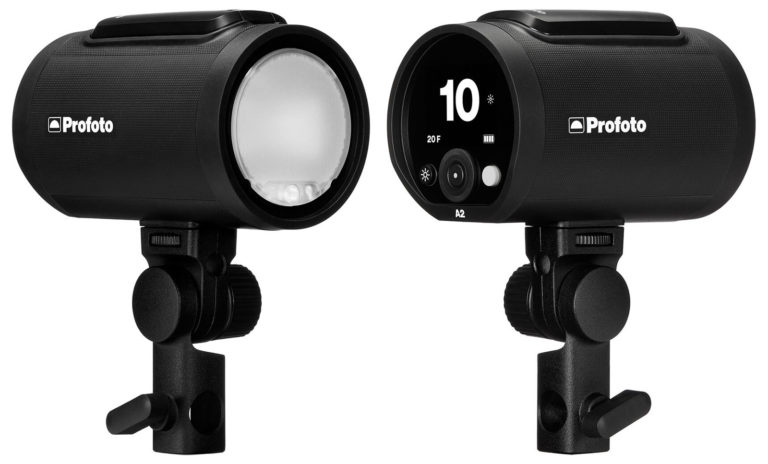 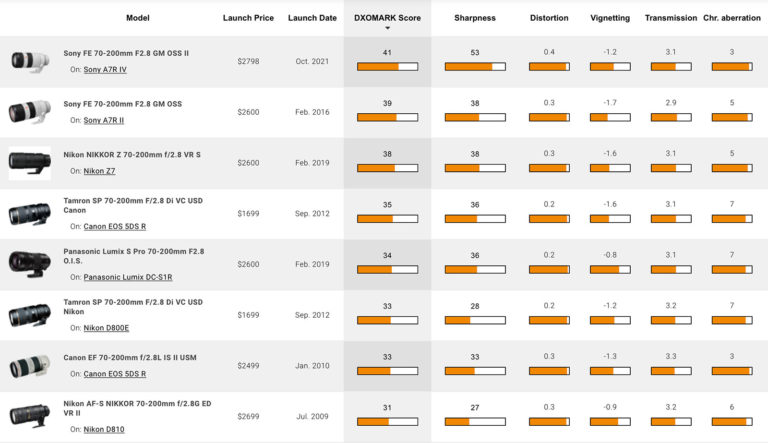 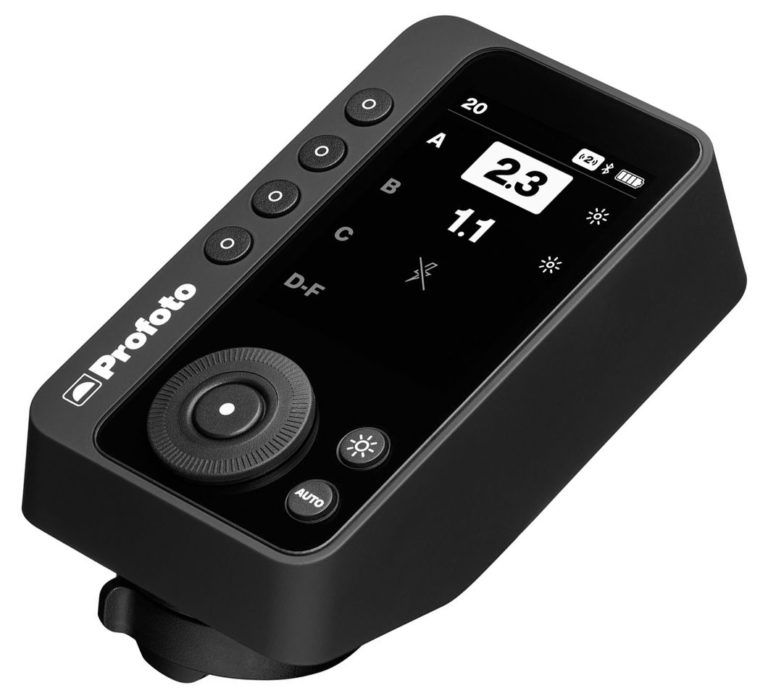