Sony a6000, a6300 & a6500 all offer 24MP sensors capable of 11 Frames per Second continuous shooting in a compact, lightweight mirrorless body. But they offer three distinctly different levels of features and price points. Here’s a look at how they compare to help answer which camera is best for you.

TALE OF THE TAPE 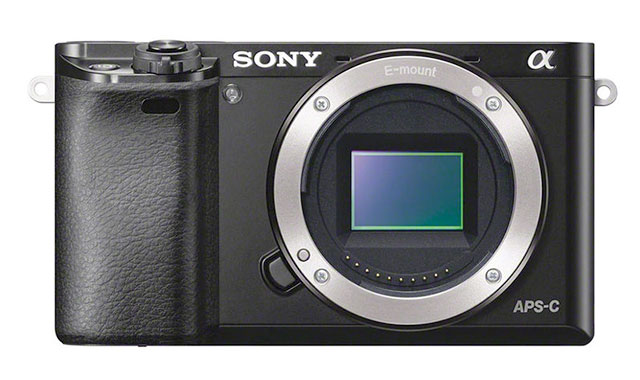 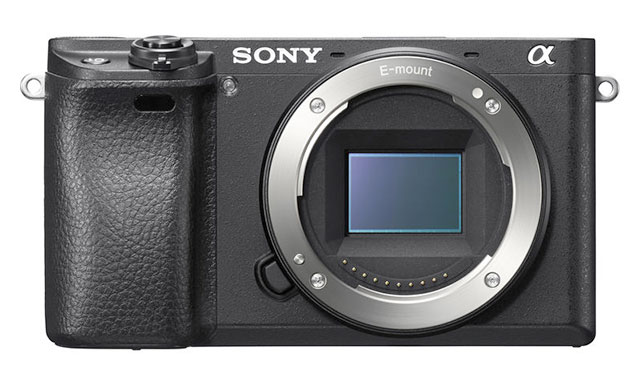 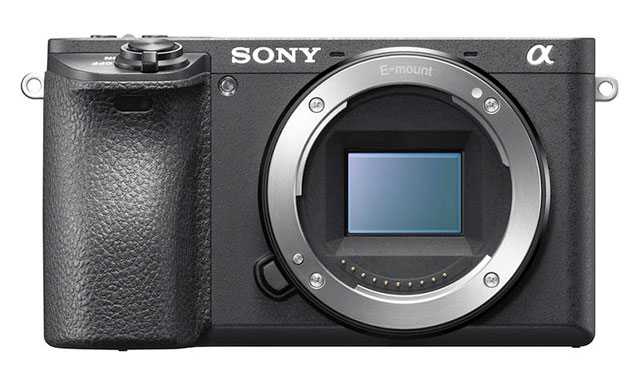 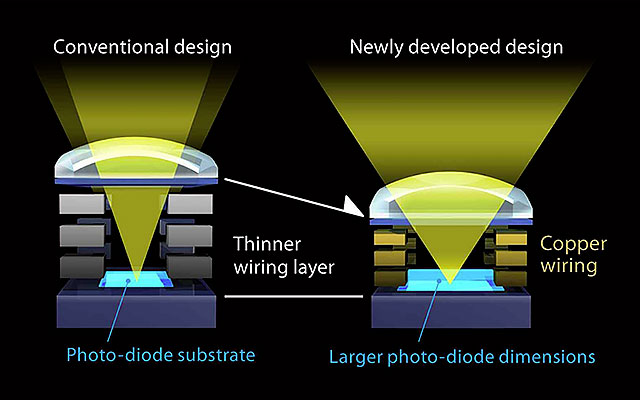 WINNER: Sony a6500. The only a6000-Series model featuring 5-Axis Image Stabilization using an all-new mechanism designed specifically for Sony APS-C mirrorless sensors. You’ll get 5-axis IS with native E-mount lenses (and 8-pin Sony A-mount glass on LA-EA adapters) and 3-Axis Image stabilization with any other lenses – including lenses that were never stabilized before. 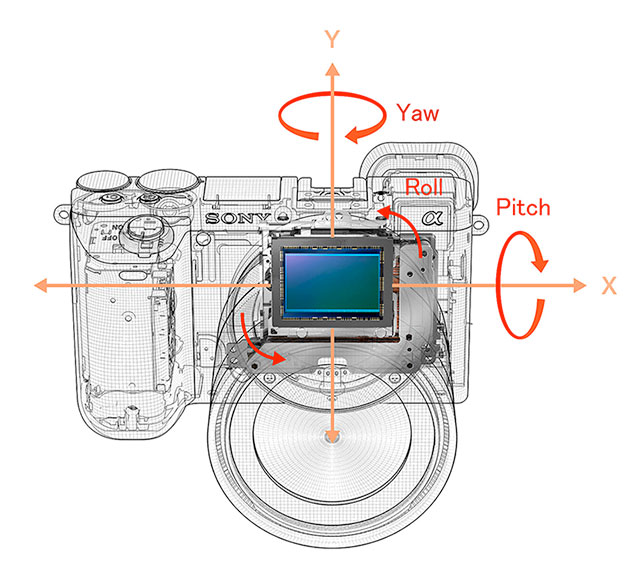 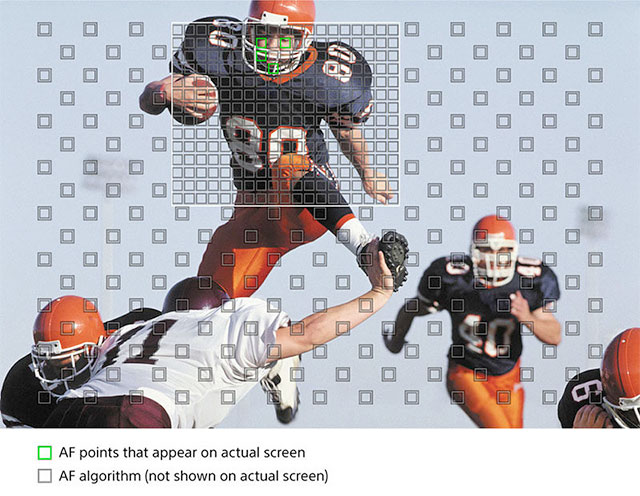 WINNER: Sony a6300/a6500. If you’re planning to use Canon, Nikon or Sony A-mount lenses, go with a6300 or a6500 since they enable Phase-Detection AF with 3rd-party lenses on Smart Adapters. 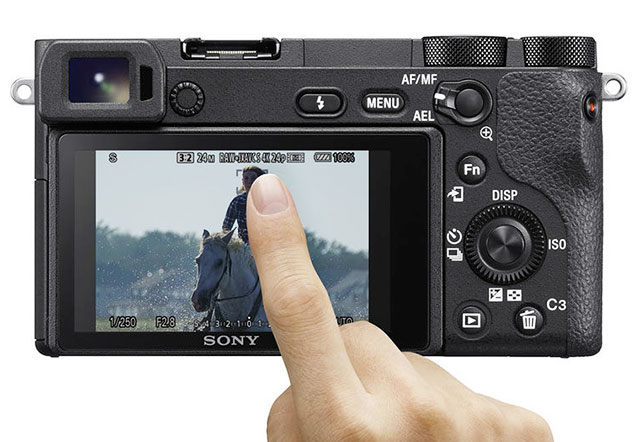 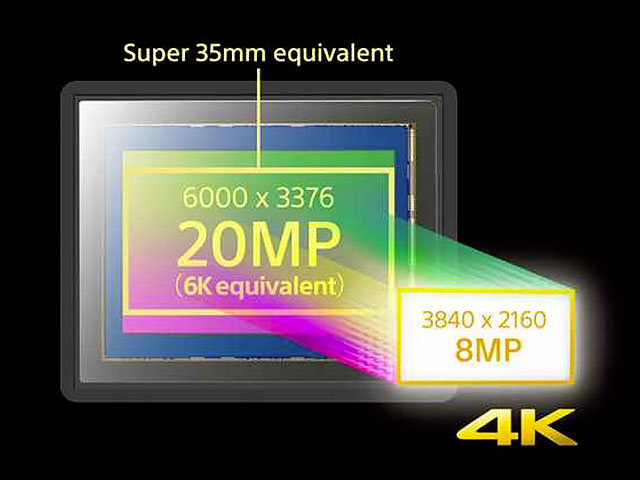 WINNER: Sony a6300/a6500. Sony a6300 and a6500 have Silent Shooting Mode. Sony a6000 does not. Bear in mind that the standard Electronic-Front Shutter is extremely quiet – but only Silent Shooting mode is totally silent… 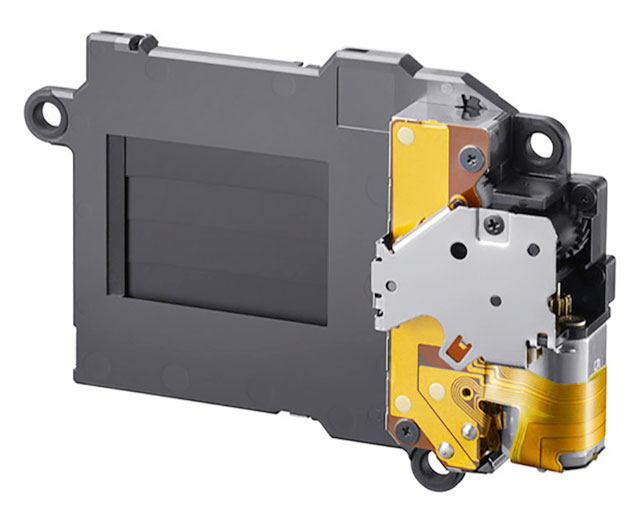 WINNER: Sony a6000. If price is your bottom line, Sony a6000 weighs in at five bills and change. This makes it the lowest-priced contender in the Sony a6000 Series line-up.

AND THE WINNER IS…