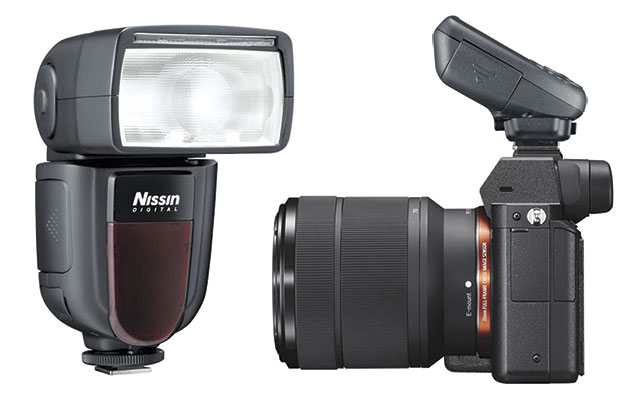 1. Turn off both the flash and commander

When using Air 1 Commander to trigger Di700A flash, the camera’s Flash Mode must be set to Wireless: 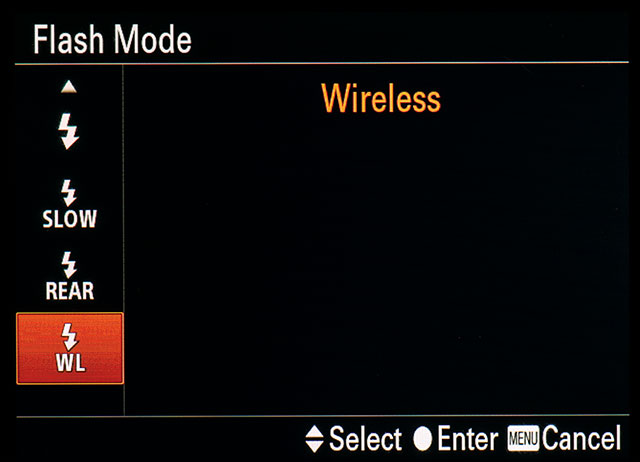 To activate High Speed Sync (HSS) when using Air 1 Commander, Press and hold “Pilot” button (the test button with flash symbol) on Air 1 Commander for 3 secs to enable HSS. The Pilot button in Air 1 will start blinking twice which indicates the Air 1 Commander is in HSS mode.

I’ve tested HSS using Air 1 Commander to trigger Di700A on both a7R and a7II and it works just fine all the way up to the max shutter speed of 1/8000 sec: 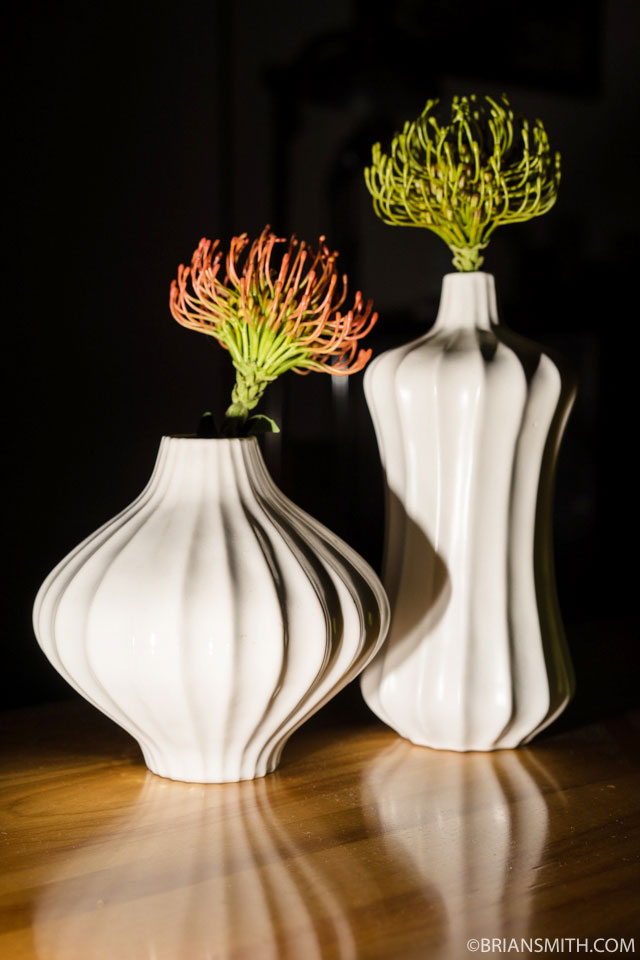 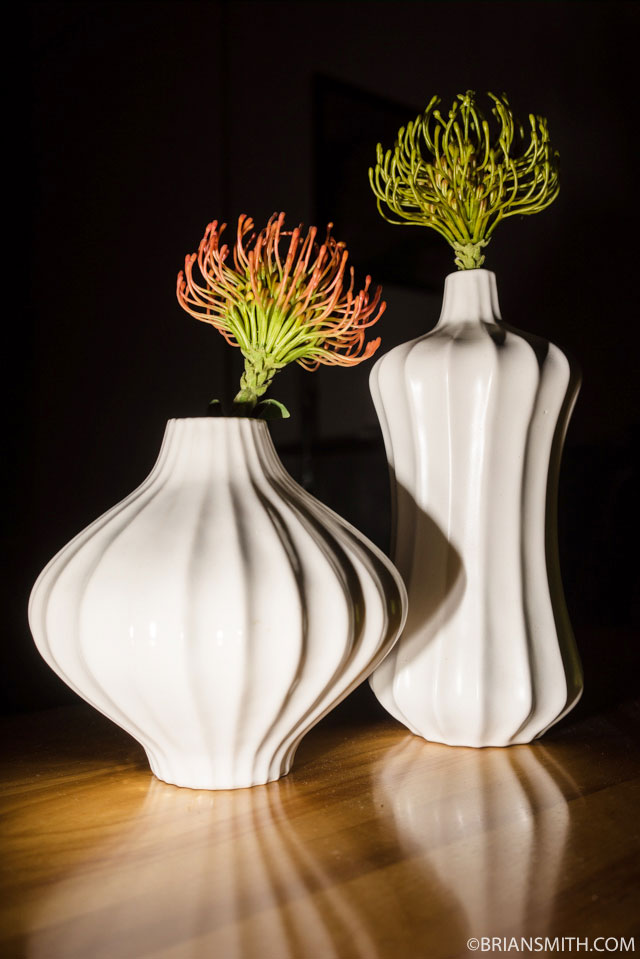 PLEASE NOTE: Electronic Front Curtain Shutter (EFS) is not compatible with extremely high shutter speeds, so at speeds faster than 1/2000 sec, I suggest you turn off EFS.

If any part of this isn’t working, redoing the first two steps to sync the air commander and flash (which Nissin calls “binding”) seems to do the trick.

To activate High Speed Sync (HSS) on Di700A Flash on-camera, Press and hold “Pilot” button (the test button with flash symbol) on flash for 3 secs to enable HSS. The Pilot button will start blinking twice which indicates it’s in HSS mode. With on Camera Flash change the flash setting to fill-flash:

For more tips and tricks about getting the most out of your Sony a7 series camera, check out my new book ‘Sony a7-Series: From Snapshots to Great Shots’.
It’s your guide to all of the Sony a7-Series cameras including the new a7RII. While the camera manual explains what the camera can do, it doesnâ€™t show how to use the camera to create great images! Starting with the Top Ten things users need to know about the cameras, author Brian Smith, a Pulitzer Prize-winning photographer and Sony Artisan of Imagery, carefully guides you through the operating features of Sony a7, a7R, a7S, a7II and a7RII and how to use them. Get practical advice from a pro on which settings to use when, great shooting tips, and assignments at end of chapter to practice what youâ€™ve just learned. ‘Sony A7 Series: From Snapshots to Great Shots’ is available NOW from Peachpit and coming soon on Amazon!