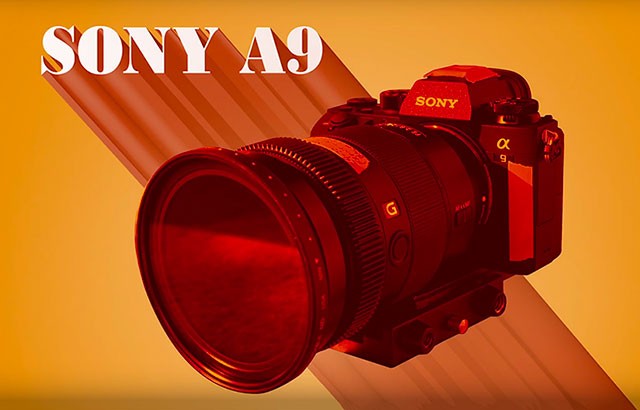 My girl, Taraji P. Henson appears in theaters this week as hit-woman and all-around badassas ‘Proud Mary’ and in the process, the film showcases the filmmaking power of Sony a7SII, a9 & RX0 cameras.

To bring the fast-paced story to life, the filmmakers chose to use the Sony Î±7S II, Î±9 and the new RX0. Director Of Photography Dan Luatsen explains, â€œThe a7S II is getting a very high-quality look because the lenses are so sharp and you have this huge sensor.â€ And with regard to shooting with the different cameras and maintain a consistent look across the film, Executive Producer Glenn S. Gainor says, â€œThe footage cuts together seamlessly.â€

The virtues of the a7S and a7S II for filmmaking have been described innumerable times. The low-light capability and extremely high-quality 4K images from the a7S II in particular make it increasingly popular for filmmakers who want to have relatively compact cameras without compromising quality. In Proud Mary, the filmmakers added the ultra-compact RX0 to the mix as Executive Producer Gainor explains, â€œProud Mary is the first movie where the RX0s have been used.â€ The RX0 â€˜s versatility, durability and image quality made it perfect for shooting high-speed chases in particular. 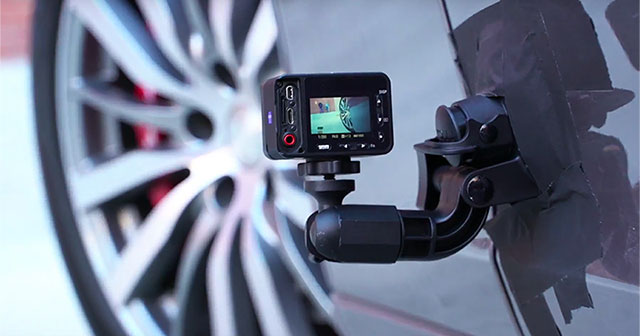 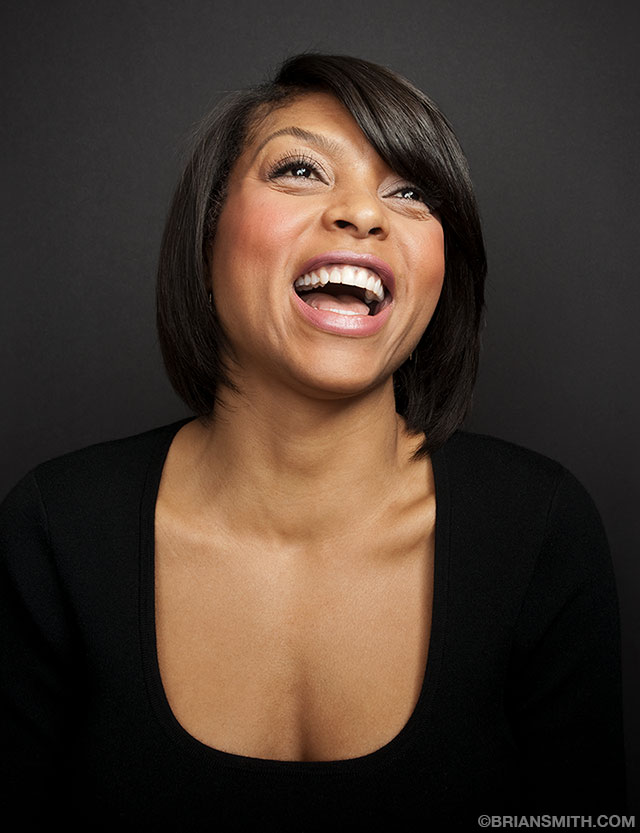 ‘Proud Mary’ debuts on January 12 in theaters everywhere. Check out the Trailer!