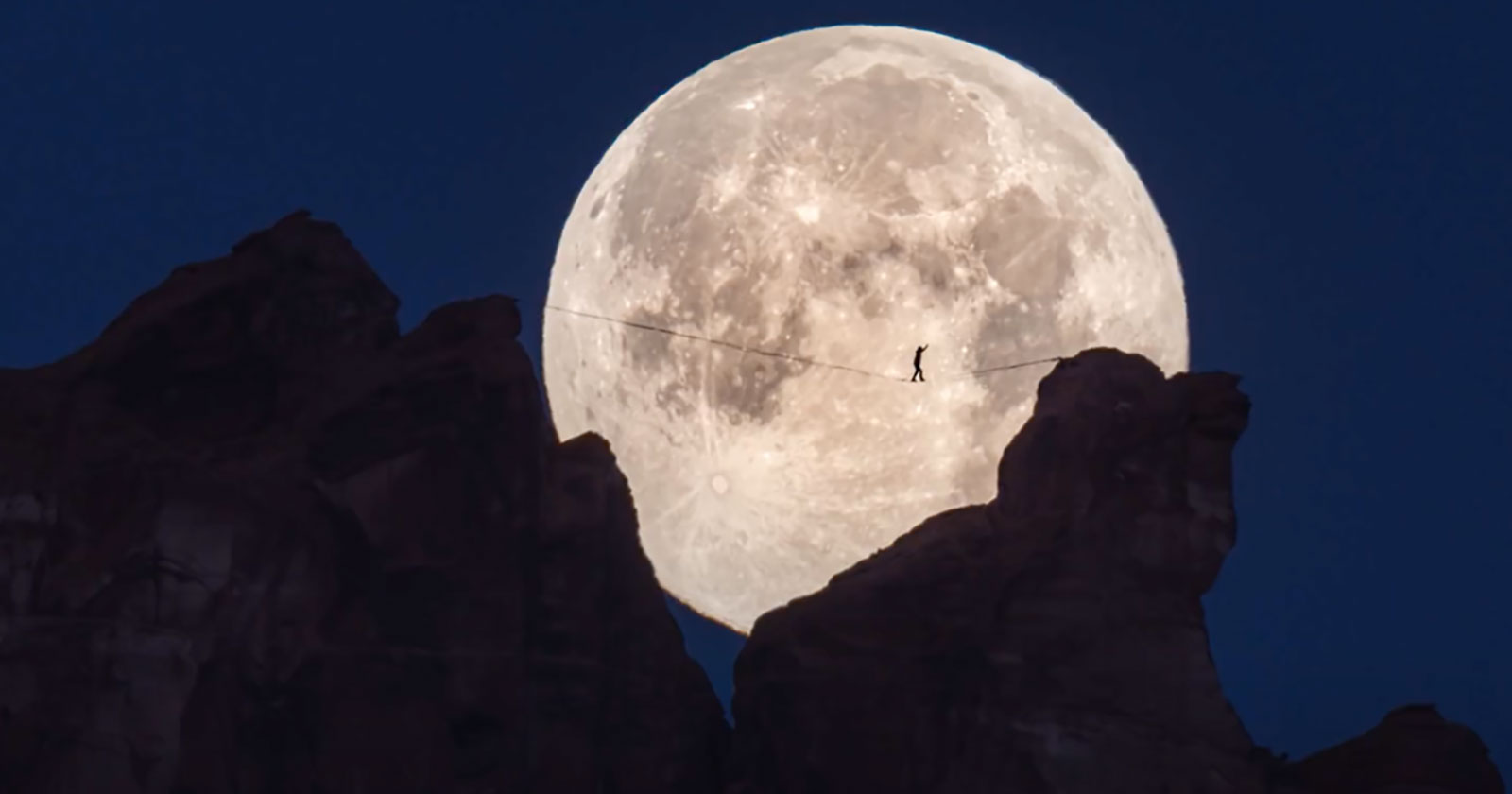 This short film by my fellow Sony Artisans Renan Ozturk & Taylor Rees pushes the new Sony a7S III camera to its limits in pursuit of a once-in-a-lifetime image.

“This whole project is a tribute to the art form of climbing and highlining,” explains Ozturk. “We’ve shot the world record highline and this same valley before, but realized that the most powerful artistic image here is a shorter line to really get the sense of the landscape. You don’t just want a person on the line and in space, you need to see more – and that’s where the dynamic range of the α7S III comes in.”

“We took a risk with the interviews for the film and shot them in the dark. We couldn’t see anything out there, we had on headlamps. But then when we looked through the Sony α7S III and we could see stuff. It was like having night vision.”